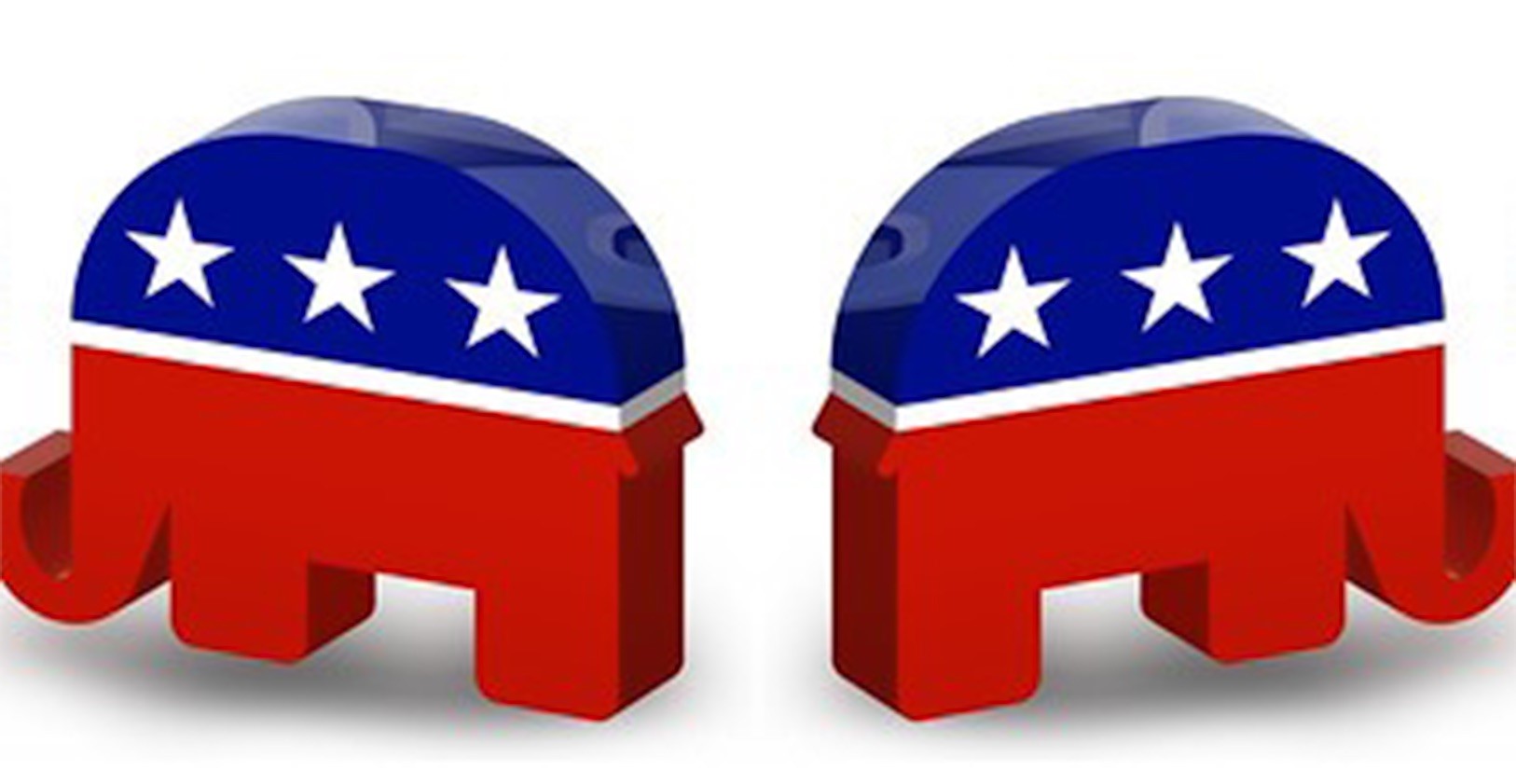 They both served their country in the military. One as a combat Naval aviator, shot down, captured, and held in captivity by the enemy for five and a half years. The other, an Army officer, served in various special operations and intelligence assignments until his forced retirement from the military in August 2014.

One went on to serve in government for 36 years as a Republican Representative and U.S. Senator. While in Congress, a staunch Conservative, he put conscience and principles over party and became a vocal critic of the Trump administration’s corruption, abuse of power and coziness with Russia, famously responding to one of Trump’s slights by saying, “I’ve found high purpose in service of a cause greater than self.”

The other, after a stint providing intelligence services for businesses and governments, including in Turkey, and making a paid speech in Moscow, went on to become an advisor to Trump’s presidential campaign and then to hold the dubious title of being the shortest-serving National Security Advisor in the history of that position.

Senator John McCain died on August 25, 2018, after a courageous battle with cancer. At his funeral ceremonies, he was eulogized by, among others, two presidents, a Democrat and a Republican. Trump was not invited. His name was not mentioned. Yet “Trump [was] the inescapable context of [those] times in Washington.”

Retired Lieutenant General Michael Thomas Flynn resigned in disgrace from his Trump-appointed position and went on to face many serious charges of improper and illegal activities during his years of fealty to Trump, only to be pardoned by the man who was not invited to John McCain’s funeral.

Less than two weeks after being pardoned, Flynn suggested that “Trump could impose martial law and deploy the military to re-run the election.”

The disgraced general has persisted with his suggestions for insurrection, sedition, martial law, suspension of the Constitution.

There are numerous other differences in character, principles, patriotism and decency between these two men, but the following two instances, in my opinion, crystalize them best:

Most will remember how, in 2008, then-presidential candidate John McCain answered a woman’s question at a town hall meeting where she referred to Obama as an “Arab” and McCain, retaking the microphone, responded “”No, ma’am. He’s a decent family man [and] citizen that I just happen to have disagreements with on fundamental issues and that’s what this campaign’s all about.”

Fast forward to May 2021, where, at a “For God & and Country Patriot Roundup,” an audience member asked: “I want to know why what happened in Minamar [sic] can’t happen here?” Without flinching, the retired Army three-star general answered, “No reason. I mean, it should happen here. No reason. That’s right…”

I rest my comparison and my case.