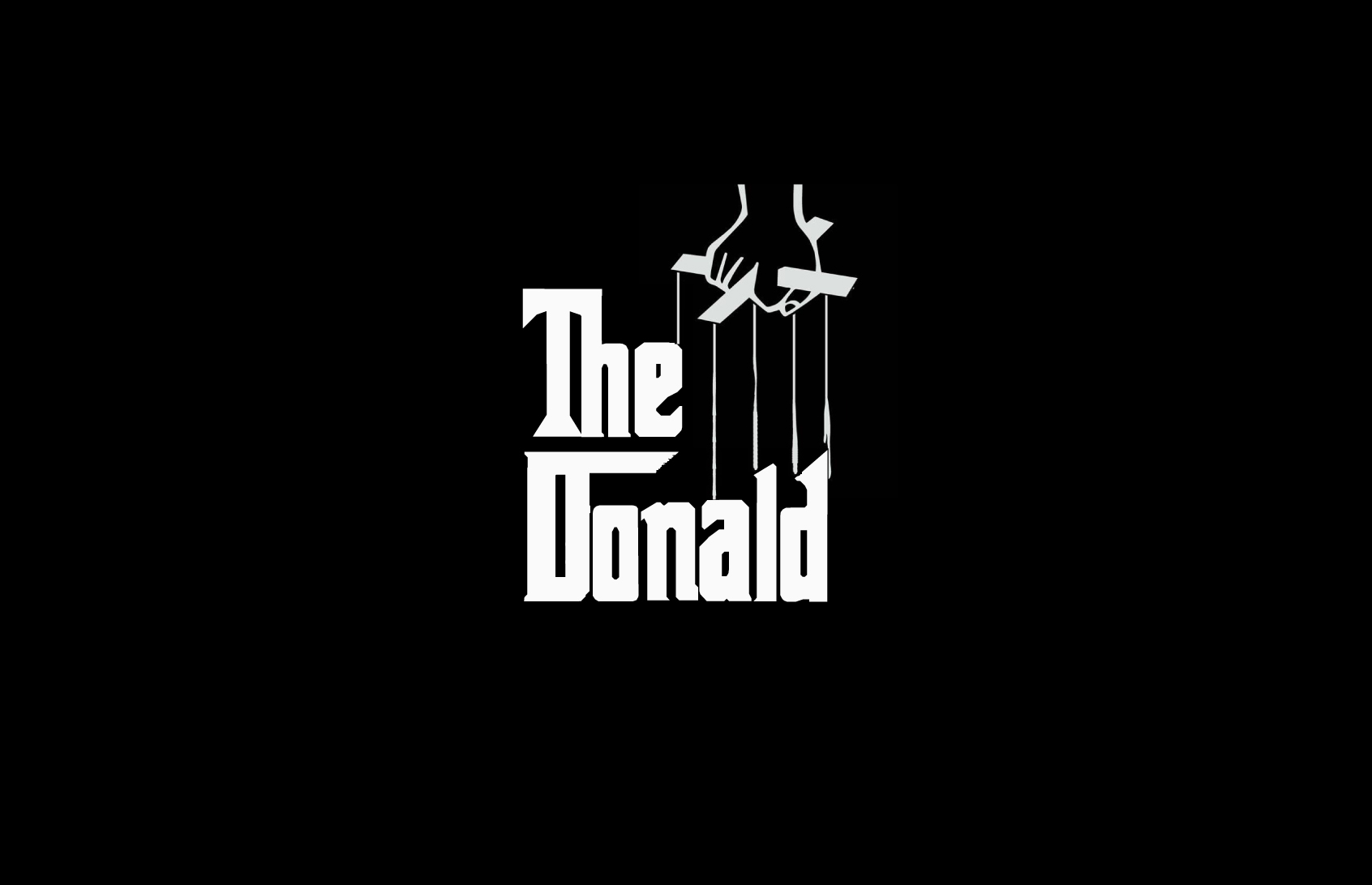 “The disappearance of a sense of responsibility is the most far-reaching consequence of submission to authority”. – Stanley Milgram, “Obedience to Authority”, 1974

A week ago, I received a death threat on Facebook. It was in response to a discussion about gun control, something that I strongly advocate. It was a display of male dominance that went like this: “Debby Long, knitting needles are quieter, [than guns] not forgetting a couple ice picks. Nose or ears matter little.” – Bob Willy

I could have interpreted the motivation behind this threat from a psychological perspective, an historical perspective, a socio-economic perspective, or a mental health perspective. But I chose to interpret Mr. Willy’s words from a Stanley Milgram perspective, because Milgram’s analysis explains, not only this man’s terroristic remarks, but perhaps offers the best explanation as to why the American Right is so obedient to our “Capo Dei Capi”, our own American crime boss: Donald Trump.

In 1961, Stanley Milgram, a psychologist from Yale University, asked an important question about Nazism: He asked whether such unspeakable cruelty, such epic barbarism, was an inherently German thing. He wondered whether there was a factor endemic to the German culture – possibly a natural tendency to show obedience to authority figures – that could explain such a civilizational collapse of German society. During the Nuremberg Trials that followed the war, the standard explanation used by many Nazi leaders to explain their savagery was “I was following orders” – “Befehl ist Befehl”, literally “an order is an order”. Milgram’s experiment was designed to examine the struggle between obedience to authority and a person’s conscience. The experiment that he conceived would have a significant impact on the study of psychology from then on. Go Here for a detailed description of his famous experiment. https://www.youtube.com/watch?v=mOUEC5YXV8U

Milgram explored the question of whether civilians in other countries such as America, where a strong ethos of libertarianism and rejection of government authority, could, like Germany, cede moral authority to a charismatic leader such as Adolf Hitler. Would Americans be obedient to a leader or to a political party even if it would require citizens to transgress the moral and ethical restraints of a mature democracy, a civilized culture like America?

Milgram’s experiment was advertised as an investigation into “memory and learning, but it’s actual purpose was to investigate whether study subjects, believing themselves to be the experiment’s “Teachers” would obey commands to administer increasingly painful electric shocks to what they believed were “Learners”, other participants whom they couldn’t see but could hear. The Teachers were required to ask memory questions to the Learners, and if the Learner’s answer was incorrect, the Teacher was to administer an electric shock ranging from 15 volts to 450 volts. It was explicitly stated that a shock of 450 volts was extremely dangerous to the Learner’s life. But all Learners in this experiment were actors pretending to be part of the experiment. The Teachers were the real subjects of the experiment. (No one actually received a shock.) The Learners were directed to moan as the shocks began, and as the experiment continued, and as the voltage being administered grew higher and higher, they begged to be released from the study.

Following his experiment, and several others performed by other researchers, Stanley Milgram had his answer. He defined obedience as “the psychological mechanism that links individual action to political purpose”.

At the 2016 Republican National Convention, Donald Trump told his party: “I am your voice! I alone can fix it! I will restore law and order! … I’m the only thing standing between the American dream and total anarchy, madness and chaos!”

This near Messianic message to Republicans was not just the swagger of a pompous windbag; it was literally an offer that the Republican Party couldn’t refuse; if they failed to nominate him, he’d take his 33% of the party and start a new one himself. From Donald Trump, all that was required was obedience to his authority.

When Milgram first posed the idea of his experiment to a group of Yale University teachers and students, it was predicted that no more than 3 out of 100 participants would deliver the maximum 450-volt shock. The result of the experiment, however, demonstrated how far people would go to harm others while obeying an instruction given by a perceived legitimate authority – whether dressed in a white lab coat, a military uniform decorated with skulls – or in Trump’s case, dressed in the costume of a puerile mobster with a Putin fetish.

One condition necessary to make people commit heinous acts of barbarism is the concentration of power in individuals and institutions that suffuse themselves with an aura of authority and legitimacy. (e.g., the Presidency of the United States under Donald Trump, the NRA, the Federalist Society – to name a few.)

But the second condition, used by the Nazi regime and currently by the Republican Party, was the use of monopolistic means of mass communication, coupled with the authority of religion, to suppress the development and the use of critical thinking skills that would threaten the state’s actions.

Opposition to: gun control; civil rights; access to voting for minorities; refusal to support government efforts to control the COVID epidemic; and conspiring with foreign enemies to pervert the integrity of American elections – are the symptoms of an America that is subsumed by a cult. Donald Trump is the cult Godfather, and the Republican Party currently comprises the “made men” who unflinchingly maintain his grip on power within the legislature.

Nazism was a cult, and the Republican Party is now a cult. It follows what Ben Gibran (https://ben-gibran.medium.com/how-to-tell-if-youre-in-a…) lists as the characteristics of this type of seizure of power:

If American Democracy is to survive, we must unambiguously speak out against all forms of terroristic threats made by individuals and the organizations that enable them.

This post is dedicated to Bob Willy, the Proud Boys, the Oath Keepers, QAnon, the Three Percenters, Evangelical Christians who support Donald Trump – and to all others who know not what they do.