Posted on June 26, 2022
You are here: Home / Featured / Narrative News as (well-intentioned but dangerous) Propaganda 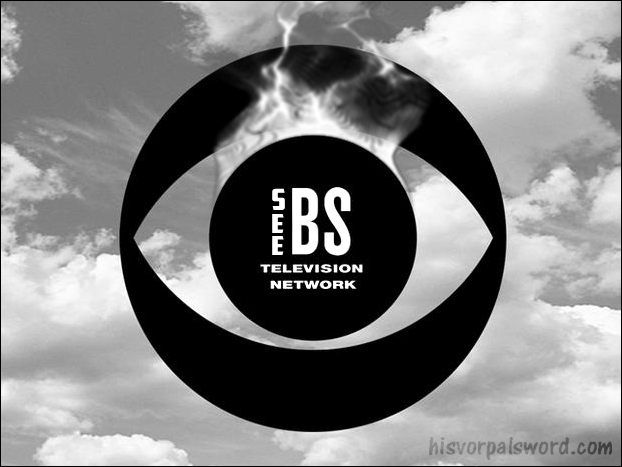 Eight murders in Atlanta neatly fell into the (politically correct) narrative. Alas, it quickly appeared that a DIFFERENT narrative was in evidence, and no one seems to want to talk about that.

Worse, guest after guest on cable news has explicitly rejected the “sex addiction” narrative so as to pursue the “anti-Asian bias” narrative.

The truth is the truth and the facts are the facts unless you are locked in a fundamentalist worldview/mindset in which facts are only meaningful if their cherry-picking advances a pre-existing narrative.

Yes, mindless racism against Asian-Americans (discounting Indians, who, like Egyptians, look wrong to fit their respective continental stereotypes) is bad and wrong.

But so is the American HATRED of sex and sexuality. (Ask Larry Flynt, who was paralyzed by such a screwloose. He’s dead, so you’ll need a medium or a Ouija board).)

What is disturbing is that, since the tale skews from the narrative, the forces of Goodness and Suchlike are simply IGNORING the facts and embracing the narrative even more strenuously.

(And I think all should agree to entirely ignore the morons who ask “Why didn’t he shoot up a strip club?” which not only indicates an complete disconnect with the unreality of the shooter, but also betrays a deep and sick understanding of sexuality by said commenters.)

Take it from someone whose works are cited at least eight times in the Meese Commission Report – American attitudes towards sexuality are deeply twisted and dangerously deranged.

Utah, like more than a dozen other states, has declared pornography a “public health emergency.” 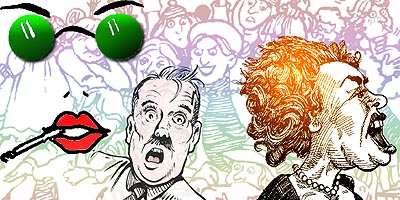 Because of a pseudo-science notion [like “intelligent design”] ginned up for the Fundamentalist crowd to “prove” that pornography is an “addictive” pursuit and that “sex addiction” [a fiction, sorry] is as real and dangerous as drug addiction because the same dopamines are present in the brain after (self-inflicted) orgasm that are present after a drug fix.

*[Denmark in the 1970s, the USA In the 1980s and Japan in the 1990s. In Japan’s case, sexual crimes against CHILDREN showed an even more precipitous drop!]

Thus the pseudo-science of “sex addiction.” And yesterday, a moron who believes in the pseudo-science and the fundamentalist underpinnings of hatred of one’s own sexuality exported his inner madness to shoot and kill eight people. Four were Asian-Americans.

So what “narrative” has been embraced, mindlessly, by the mainstream media?

That’s a dangerously long way from the crazy narrative of “sex addiction” and “public health menace.”

And as it ceases to be news and becomes well-intentioned propaganda, we, the people are the victims. Reporting on the dangers of shark attacks as the essence of a story about a swimming pool drowning does no one any good.

It is 3:22 PM PDT and I am watching a reporter on MSNBC named “Park” who has just stated that while the shooter himself has discounted anti-Asian bias in his confession “it still might be there.” And then she continues with the Anti-Asian hate crimes narrative. Wrong story, right ”truth.”

And Ari Melber has turned to an expert to analyze hate crimes from the proper narrative point of vies. Not a word about the loony sexuality addiction and self-hatred that the shooter has confessed to.

But that doesn’t advance the narrative or the talking heads booked to blather.

“We have to fight this racism virus together” states the talking head.

And I say: how DARE you ignore the slaughterer’s issues to twist the narrative into your own obsessions?

Journalism is about getting the truth.

Propaganda is about creating the proper ”truth.”

But I am just a voice crying in the wilderness. No one listens anyhow.

Next up: the deep and abiding psychic wounds inflicted by Charlie Chan.

And the diseased underbelly of American sexual self-loathing is left to fester and suppurate in darkness.