Posted on September 21, 2020
You are here: Home / Bigotry / My Memory Flashes on Race: Growing Up White 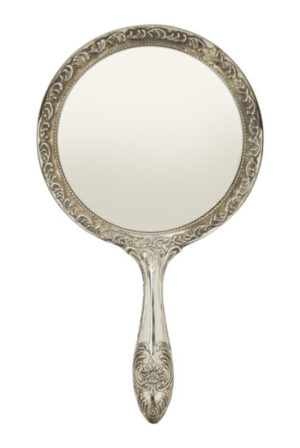 In fairy tales, there are sometimes magic mirrors that reflect larger truths and challenge our assumptions and beliefs. For instance, when the stepmother in the Snow White story looks into her mirror and asks, mirror, mirror, on the wall, who is the fairest one of all? She gets an answer that changes everything. What she has been taking for granted––that she is the fairest one of all–suddenly turns out not to be true.

Every time, in the last few years, as the unpunished murders of Black men and women have been in the news, it has upset me. But, after the death of George Floyd, the protests have called me to consider, how is the Black Lives Matter movement calling me?

I have had the privilege of not having to think about race and what it means to be white. In school, when we learned about slavery, the Civil War, and Jim Crow laws, I was stunned by the history of Black Americans, and the terrible injustices they endured. But, most of the time, in the white family and the exclusively white area I grew up in, I did not consciously think about race.

Now, decades later, as I look in the mirror, I am aware of memories from childhood on, of times when I was conscious of race. There is a flash of memory in my mirror: When I was in the second and third grade, I remember one Black girl, Jackie, who was in the grade ahead of me. We both rode the bus to school. Jackie was the first non-white individual I had ever seen, in person. She was staying with her grandmother, a live-in cook for a wealthy family in town. Since this was a new experience for me, I told my mother that there is a “dark girl” on the bus. My mother said, “There’s no difference, you’re vanilla, she’s chocolate. It doesn’t matter whether the flavor is chocolate or vanilla. Ice cream is ice cream and pudding is pudding.”

Another flash: I was working as a receptionist in New York City in between my years of college. A policeman would stop by in the lobby to warm up in the winter or cool off in the summer. He was talkative and made casual conversation. I was shocked one day when he shared, “When we pick up an (n-word) we beat him up. I said, “What? You beat him up? But, what if he’s not guilty of anything?” His response was, “If he’s not guilty of one thing, then he’s guilty of something else.”

I’ve always remembered the injustice of this incident because it was so contrary to what I had been taught to expect from the conduct of the police. It was my first inkling of the idea that there are two systems of policing. One system is for whites. And, a different system is for Blacks––like the one for George Floyd, and so many other Black men and women.

I first learned my father’s attitudes about race from a positive memory I see in the mirror: When I was a senior in high school, Dad told us

how his multi-millionaire boss, who owned a large construction company, would cheat his Black workers out of pay. My father was responsible for submitting the workers’ weekly timesheets, and he would submit more hours for them so they would get the amount of money they were owed.

But, when I was in my twenties, I learned my father’s racial attitudes were more complex––and negative. I fell in love with a man who was Black. He was gorgeous. He was about six foot three or four and he had a mesmerizing baritone voice. In fact, he had sung professionally. Some men can walk into a room full of people and, they have such charisma, that all eyes will turn to them. My eyes turned to him. When I met him, he was completing his doctorate in anthropology at a New York City university and he was teaching anthropology at a local college. I was fascinated with his knowledge and captivated by the way he thought. He was my prince.

But, when my father became aware of my relationship, he was horrified and told me not to come home with a Black baby. He said, “If you ever marry a Black man, I will never see you again. And, I will never lay eyes on your children.”

My mother was not horrified. But, she was concerned that if I married this man and had children, the interracial children would suffer. I was not surprised by her reaction because I remembered an incident as a child when the daughter of one of my mother’s bridge club members married a Black man. The other members of the club turned cool towards the woman. My mother was sympathetic to her. Although, I knew she was concerned about how difficult it was going to be for the daughter and her daughter’s children.

My fairy tale romance ended. My prince never asked me to marry him. He moved to California with his doctorate for an exciting new job. So, I didn’t have to face the choice my father presented.

Looking into the mirror, and writing these memories made me sad:

Sad to realize how homogenous my community was growing up.

Sad––and outraged––that the policeman would brag about beating up Black males for no reason.

Sad that a wealthy person would cheat poor workers.

Sad about the taboo regarding interracial marriage.

I wonder what the mirror will show me next. What, as a privileged white woman, am I being called to do? 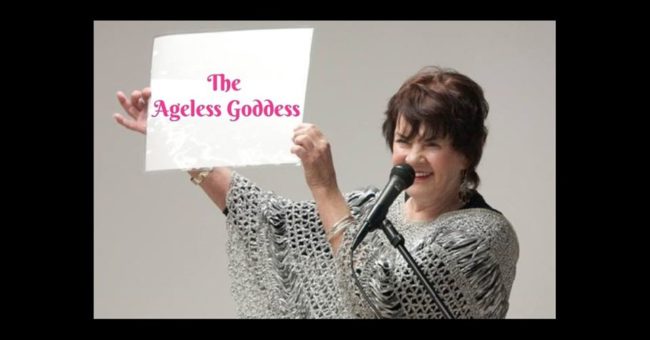