You are here: Home / War / Murder One, Murder Them All – A Redundant Warning 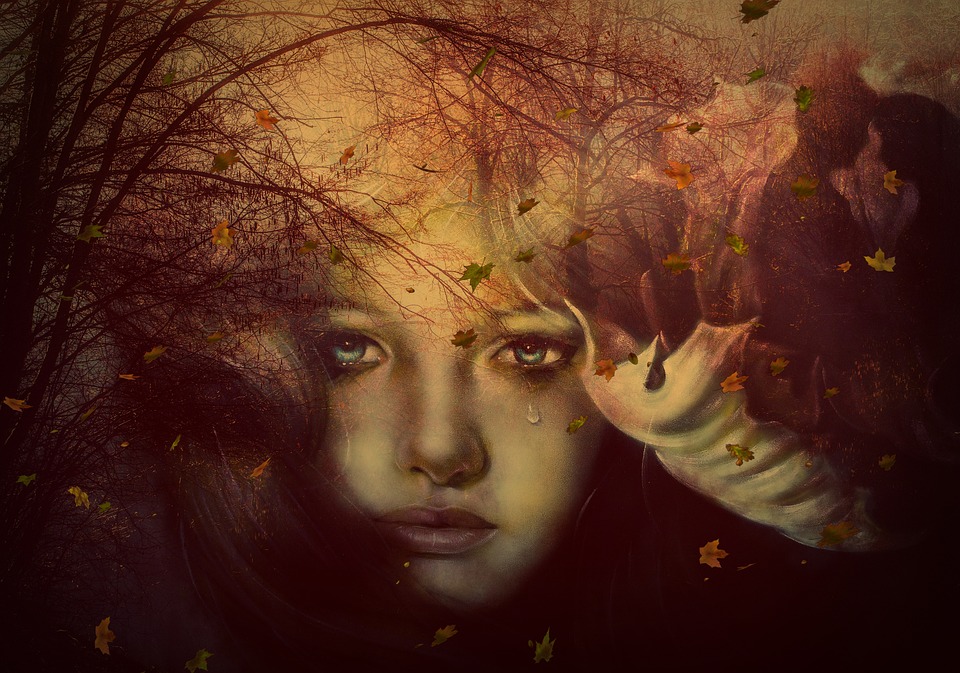 When Osama bin Laden was killed at his compound in Pakistan in 2011, many rejoiced at his death. My view was contrary as I wrote in what I believe was my most controversial post at TMV. In that piece I accused the Obama administration of having murdered bin Laden. The piece also predicted that the dark philosophy of murder-as-problem-solving would be advanced beyond that singular incident.

“Having held out murder as a cause to celebrate, other murders will be justified as we spiral down into false glory in the name of fighting terror.”

Nearly nine years later that prediction has again proven true.  Here, once more is my 2011 piece, reproduced in light of another president’s decision to assassinate.  Are there differences?  Yes.  Are the differences minor compared to the similarities?  Also yes.  Please re-read the article now, after Trump’s decision to drone-assassinate Iranian General Soleimani.

It was the first day of our vacation. My wife and I had just been seated and ordered a drink at the hotel restaurant when the text from her sister came on her cell phone. Osama bin Laden had been killed. When our drinks arrived we toasted the news.

Later that evening, in our posh American hotel room overlooking the golf course with mountains in the distance shining in the late western sunset, we turned on the television to learn more. President Obama had already spoken, telling the nation that justice had been done. Early reports were that bin Laden had been killed in a “firefight” at a compound in Pakistan.

Over the next couple of days, more details became available. Osama bin Laden was unarmed when he was shot in the head. He was not holding a human shield at the time. His 12 year old daughter witnessed the event. He was not killed in a “firefight”, though there may have been one earlier on the lower floors. He was assassinated, executed. I’ll say the awful word, murdered. Wanted dead or alive George W. Bush once said. Justice has been done Barack Obama said. Shoot first, ask questions later someone once said.

Now the time comes to ask those questions. Not about Osama bin Laden. He won’t be much missed by the world he terrorized. The questions are about us.

Yes, I remember September 11, 2001. I was still lounging in my robe with a cup of coffee when a friend from Tennessee called and told me to turn on the news. There were tears in our house. And outrage. And anger. To be honest, we licked our lips yearning for vengeance in the early going. But vengeance is always a first reaction and a wrong reaction. Time and calm reflection change that. Vengeance does not bring closure.

In the wake of September 11, I watched as our nation, founded in the pursuit of liberty and justice, veered into the ugly nether reaches of curtailing liberty and ignoring justice to pursue an ill defined “war on terror”. Our precious individual liberties were stripped by emotional reaction to the day of terror when Congress passed the horribly misnamed Patriot Act. We learned words like rendition, waterboarding, enhanced interrogation, enemy combatants.

We found our phone records seized, only to have new laws passed preventing us from objecting in court to the process. Emails and internet access fell prey to government eyes without warrant or consent. We learned that our once valued system of justice, with twelve good citizens sitting in a jury, would give way to military tribunals, and that even those tribunals might go wanting as we held prisoners without charges or access to any court. And, on Sunday, we murdered a man in a foreign country.

Don’t get me wrong. I will shed no tears for Osama bin Laden. Like most of you, I believe he was evil and do not regret that he is dead. But, unlike some of you, I regret the way he died. Not for him, but because of what it means for us.

This “war on terror” has no endgame, no exit strategy. Murdering one man in Pakistan will not bring closure to our nation. The liberties lost will remain lost. The excesses perpetrated in the name of security will not be undone. President Obama, by continuing those excesses, has proven that. And, having held out murder as a cause to celebrate, other murders will be justified as we spiral down into false glory in the name of fighting terror.

Let bin Laden rot in hell, but remember that we have ceded our humanity for vengeance in murdering him. We have sacrificed our morality to make a jihadist martyr of a man filled with hate. We have squandered our treasure, our liberty and our sense of justice. We have sold our national soul to pursue unachievable “victory” in this war on terror. The nation our children will inherit is less for that.