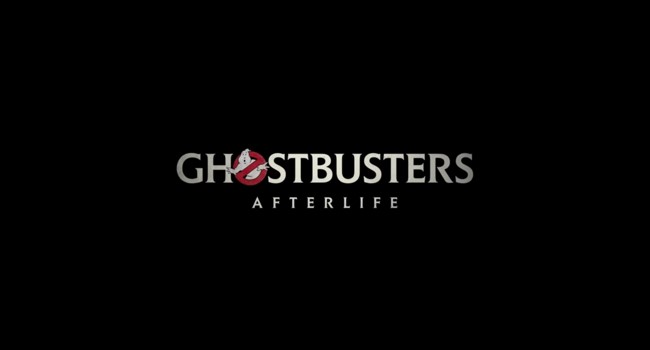 Ghostbusters: Afterlife may not win an Oscar for best film, but it isn’t a bad movie, either. Also, it may not be the last Ghostbusters film.

If you have not yet seen the movie, then a tip at the end of this post will benefit you.

Now, on to the review.

First, the movie is not as crazy as the first two Ghostbusters films, which is good if one wants to watch a movie with dialog that will not go over the heads of children.

One line might have to be explained to a young child. Podcast says the line to Phoebe, which causes Phoebe to vomit inwardly.

Parts of the movie are predictable if you have seen the original.

Some scenes may frighten a young child. One happens so fast that it can catch you off guard, which is probably what it is supposed to do.

The star of this movie is Phoebe, an awkward nerdy 12-year-old portrayed by Mckenna Grace. No matter what craziness happens, Phoebe maintains her composure … except one time when she receives help from an unexpected source.

Some fans of the first two Ghostbusters films may find this sequel to be bland in comparison. Yet, blandness is a part of the movie’s plot. Phoebe and her kin go from living in New York City to living in a small, bland town in rural Oklahoma. Why that particular town is part of a mystery that Phoebe sets out to solve.

Now, for the tip: The last scene in the movie takes place after the end-credits end. It reveals why this movie may not be the last film of the Ghostbusters franchise.

Whether or not any more Ghostbusters films should be made is up for debate.

Featured Image is a screenshot of a trailer for the movie.