Memories of the ‘Andean Flute’

The Cordillera de los Andes by Gabriel Díaz
via flickr.com

It is well-known that sights, sounds and smells can trigger and evoke old memories and strong emotions.

I know for a fact that the sight of snow-capped mountains takes me back to my childhood. Idyllic times spent on the slopes of the Andes mountains in Ecuador, when all I had to do was step outside the front door in the morning to be royally rewarded by the majestic sight of the permanently snowcapped, almost 21,000 ft. high Chimborazo, below. 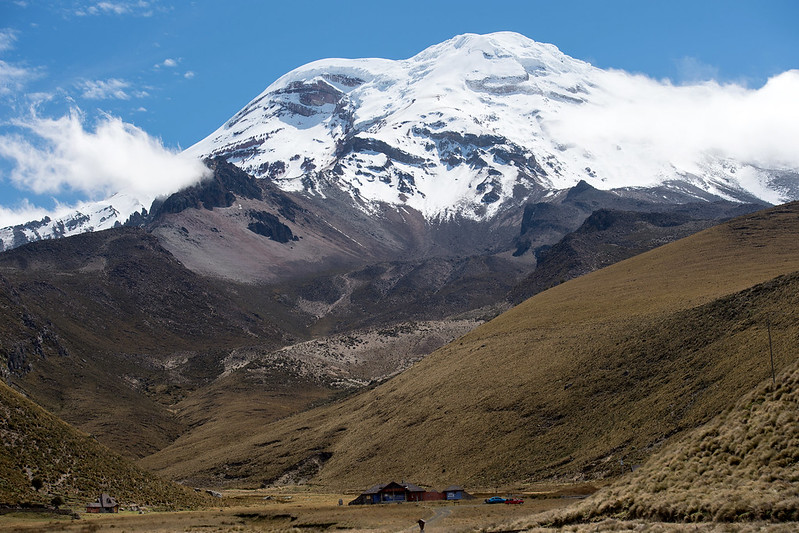 At night, I was often mesmerized by the show of glowing ashes spewing almost continuously from the more than 17,000 ft. high Sangay, Ecuador’s most active “stratovolcano” — at times, even frightened by its rumble. (Sangay is far right in the lead image).

When I smell the scent of freshly roasted coffee, my thoughts invariably and immediately go back to my grandfather, Gran Papá Maurice. I see his silver hair again, I miss his kind smile and long for his hugs. You see, Gran Papá owned a small coffee “factory” in the little town of Ancón on the shores of the magnificent Pacific Ocean, where I was born 80 years ago.

Finally, whenever I hear the melancholic, nostalgic sounds of “el rondador,” I get misty-eyed conjuring up memories of, as a kid, wandering through markets and streets in little towns in the Eucadorean Sierra and coming across a Native American of Inca descent extracting the most beautiful, haunting notes from that ancient musical instrument, el rondador.

Some trace el rondador back to the ancient Jama-Coaque culture, as far back as 350 A.D. and most certainly back to the Inca civilization, the largest empire in pre-Columbian America. An empire los Conquistadores, true to their name, conquered in the 16th century.*

El rondador, also referred to as a Pan flute or an Andean flute and often called Ecuador’s national instrument, is a simple musical instrument made of (bamboo) reeds of different lengths and sizes, closed at one end. The sounds are best described by two Ecuadorean Native American brothers, Oscar Andrés and Pablo Santiago Morales Vega, who continue the ancient musical tradition as a famous duo named “Inka Gold.” They describe the melodious tones of el rondador as “mimicking the roaring winds and sounds of the great Andes Mountains…in order to convey the heartfelt sentiments of the Inca people.” El rondador has also been ascribed as producing a unique, “sweet” sound imitating the song of birds. It is sometimes traditionally and appropriately adorned with feathers of Ecuador’s national bird, the Condor (below). 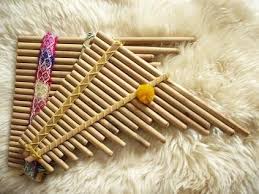 When one combines the haunting, melancholic rondador music performed by Inca descendants with one of the best-loved songs of all time, what does one have?

To this American-Ecuadorean octogenarian, married for almost 60 years (to the same person), the rendition of the unforgettable “Unchained Melody” — a story of everlasting love — on a rondador and accompanying guitar by two Ecuadorean musicians of Inca descent, it is proof that sounds in fact evoke strong memories and emotions.

Whether you subscribe to this theory or not, please listen to “Unchained Melody” (below) as performed by the brother duo with Oscar Andrés on el rondador and Pablo Santiago on the guitar.

The brothers learned to play musical instruments at a very early age. Oscar started with el rondador and has stuck with it, while Santiago started with the traditional Andean string instrument el charango and now masters the guitar, mandolin and drums.

As the “Inka Gold” duo, they have combined some of the most beautiful music (such as “The Sound of Silence,” “Amazing Grace,” “Oh Holy Night” and “Hallelujah”) with Inca heritage, culture and tradition and have been captivating audiences world-wide for many years in keeping with their passion to share the rich and ancient tradition of el rondador around the world. To, with their music, build a “bridge between cultures,” hoping that “everyone who listens to it can feel the peace and strength of the Incan people.” 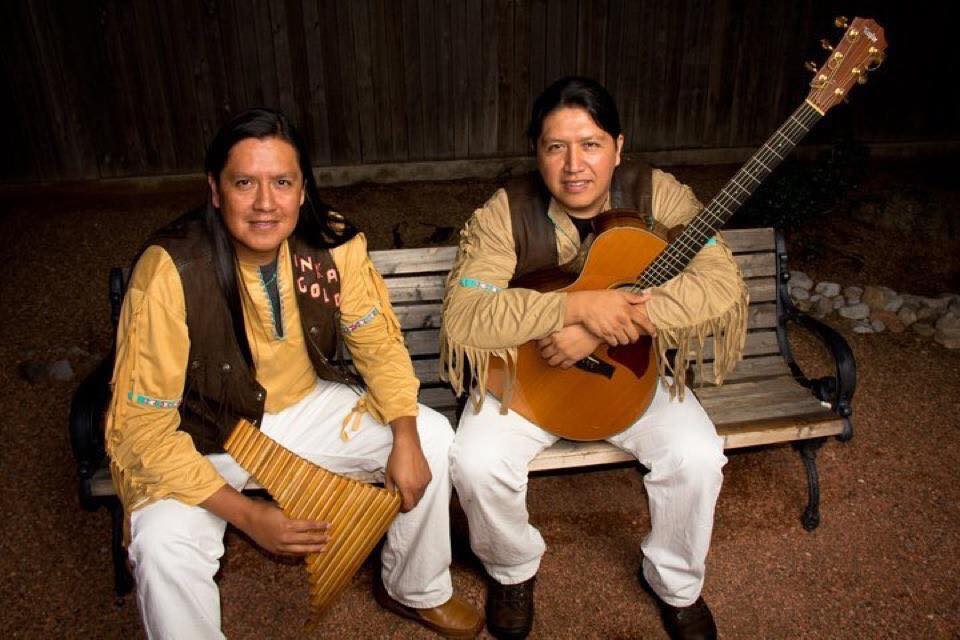 This is one of my favorites, “El Condor Pasa.” You can fully appreciate el rondador starting at minute 2.

* Various forms of the “Pan flute” can be traced back even farther throughout the world, including the Maya civilization, the Roman Empire, Greek civilization and the Greek mythology’s deity, the pastoral God Pan.