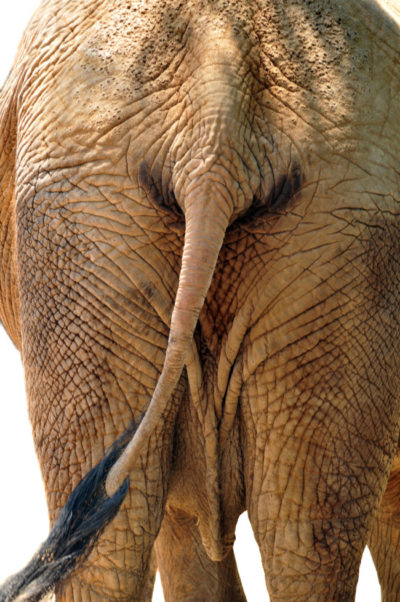 House Minority Leader Kevin McCarthy’s latest trip to visit his political lifeline — former President Donald Trump — is yet one more manifestation of how a politician can soley focus on his own or partisan political power. Democracy be damned.

McCarthy has become a symbol of the Republican Party. But I wouldn’t say the face.

Here’s CNN’s Stephen Collinson, writing on the latest installment of McCarthy’s relenteless quest to become Speaker of the House:

House Republican leader Kevin McCarthy’s new pilgrimage to Donald Trump shows there is no price a party that has slipped its moral moorings and given up on democracy will not pay for power.

His trip to the ex-President’s New Jersey golf resort on Thursday came with Washington in shock over new revelations about Trump’s crazed last days in office and his refusal to leave office peacefully after a clear election defeat. Joint Chiefs of Staff Chairman Mark Milley, for instance, feared Trump might try to seize control of the military to stage a coup, according to a forthcoming book by two Washington Post reporters.

The House minority leader’s fresh lavishing on Trump of the loyalty that he craves also came as the former commander in chief continues to tarnish faith in American democracy with false and desperate claims of mass voter fraud and as McCarthy is considering whom to appoint to the House select committee meant to investigate the January 6 insurrection Trump incited.

With this in mind, it’s hard to see McCarthy’s gesture as anything but acceptance of Trump’s unique attempt to destroy the US political system and his autocratic tendencies. That the purpose of the visit was to discuss the midterm elections and party fundraising also suggests that McCarthy plans to build a 2022 campaign on Trump’s insurrectionist record.

For Trump, there will be no political cost for multiple abuses of power. Quite the opposite, as he seeks to rehabilitate his reputation ahead of a possible 2024 presidential run that would itself be constructed on his “Big Lie” that the election was stolen from him.

The biggest issue facing america now is whether there will be be continued adherence to American political norms and traditions. Whether cherishing and preserving American democracy is the duty of elected officials or if it’s all about clinging to and clawing your way up to power.

McCarthy continues to give us his answer.

The same Kevin McCarthy that came to my NJ neighborhood to sit at the feet of Trump and raise money for fellow Trumpist extremist @tomkean, running against my rep, @Malinowski. https://t.co/0Zy73Qyqk5

Trump beckons for Kevin McCarthy every time he hits a particularly bad news cycle. It’s happened several times since the insurrection. Why is an active member of congress giving political cover to a treasonous ex POTUS? This should be a crime @GOPLeader