You are here: Home / Politics / Is Donald Trump heading for defeat? 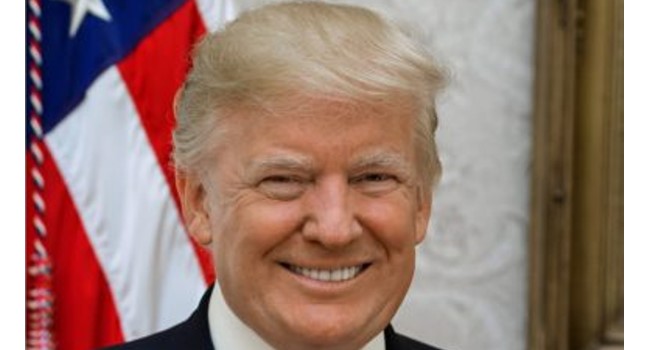 Is Donald Trump heading for defeat in the 2020 presidential election?

This far out from election day, it appears as if he will lose.

Then again, the same was said about Trump this time back in 2016.

Will this go-around for Trump end up different?

The headline of a June 2020 National Journal article proclaims, “Prepare for a Biden landslide”.

Article author Josh Kraushaar writes, “Right now, it looks more likely that Biden will win a landslide victory, picking up states uncontested by Democrats in recent elections, than it is that Trump can mount a miraculous turnaround in just over four months.”

A 26 June 2020 Slate article is headlined “Why Biden’s Lead Is Safer Than Clinton’s”.

Former Vice President Joe Biden is thumping President Donald Trump in the polls. As of Friday, Biden led Trump by 10 percentage points in the RealClearPolitics national average and by six to nine points in each of four key states: Florida, Michigan, Pennsylvania, and Wisconsin. But many Democrats refuse to trust these numbers. They feel burned by 2016, when Hillary Clinton lost after leading in the polls for months. They’re afraid Trump will come back again.

That could happen. But it probably won’t, and one reason is that Biden isn’t Clinton. You can argue that public antipathy toward Clinton was sexist, based on lies, or propelled by the media. But that antipathy was a fact, and polls consistently documented it. Now polls are showing something else: On identical questions, posed by the same pollsters at the same stage of the campaign, Biden is doing far better than Clinton did. He’s more broadly liked and less broadly disliked than she was. 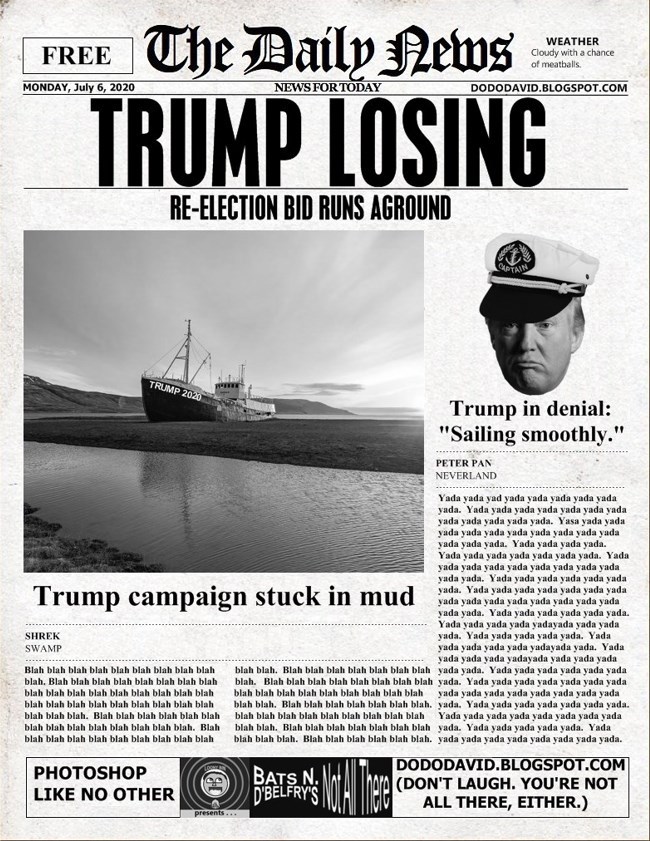