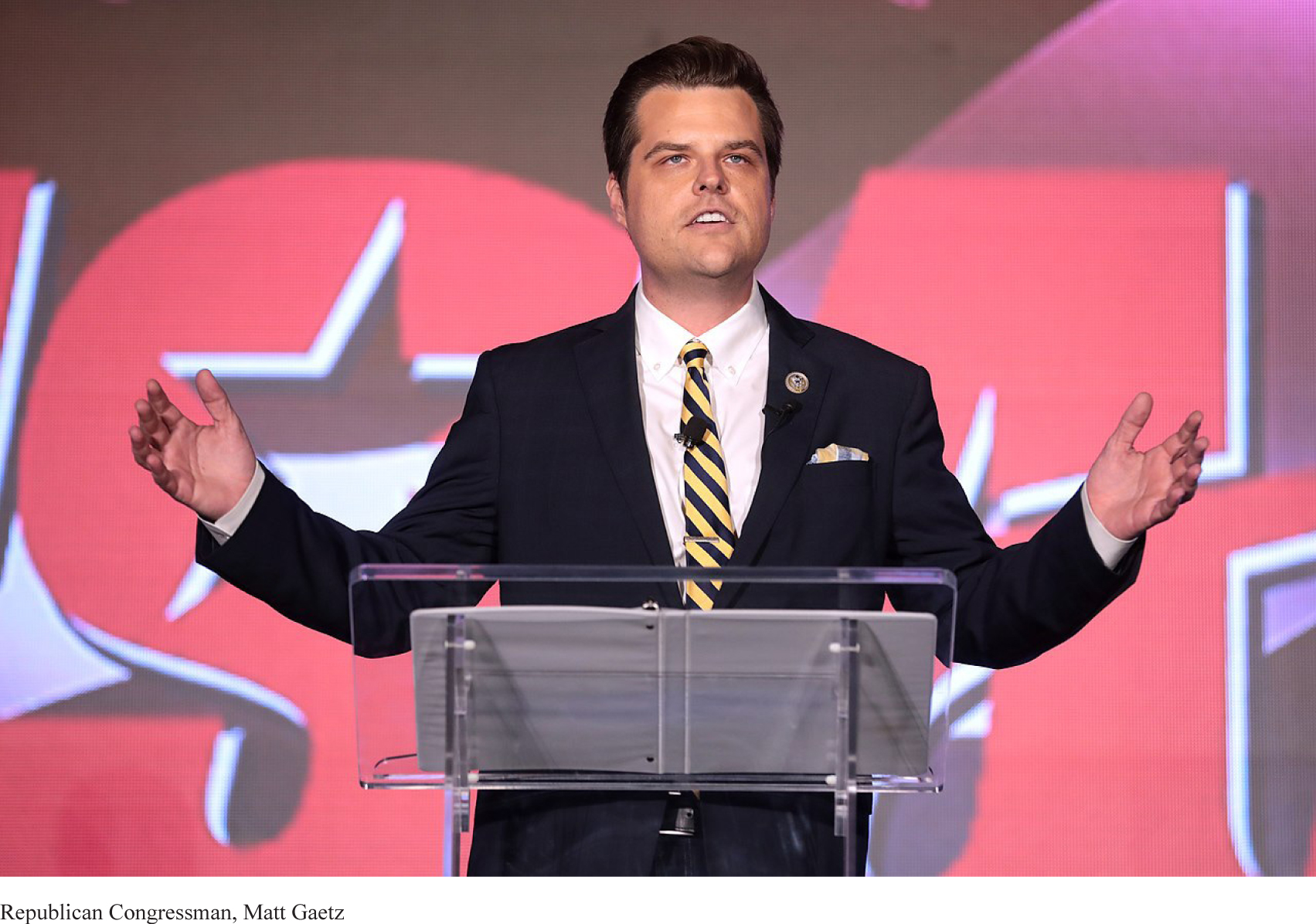 “Of course, I was under the spell, and the wonderful part is that, even at the time, I perfectly knew I was.” – Henry James, The Turn of the Screw, 1898

All that is left standing now is a Government of Goodfellas led by the porridge-faced miscreant, Donald Trump. At what point does a nation stop working if, piece-by-piece, it is being dismantled? If Donald Trump wins in November, we’ll know that America has been murdered because the election will signal the last turn of the screw. This administration and the Republican Party that enables it have been analyzed from the perspective of psychiatry, from the perspective of Biblical-scale greed, and from the perspective of history’s most nightmarish dystopian murders of civilization – from lunacy to Nazism. We think we know the story, but do we, really?

Absolutely nothing in American history predicted a Trump Presidency. Certainly, Barry Goldwater and George Wallace posed somewhat similar threats to American democracy, but this almost Shakespearean villainous combination of Mitch McConnell and Donald Trump breaks the mold. This is Theatre of the Absurd, where Trump and McConnell’s entire raison d’être is devoted to accomplishing nothing.

But the thing that “troubles my sight” isn’t where this fake government is taking us, or even what this fake government has done to our democracy. It’s the question we should all be asking at this point: How did the Republican Party get to where it is? How did the Republican Party aquaplane itself into such intellectual vacuity – into its dogma of anti-science; into its extreme libertarianism and anti-government rhetoric; into this miasma of stupid?

A childhood friend of mine and an avid Trump supporter recently asked me to disclose the sources for my claim that Donald Trump has lied or misled the public over 20,000 times. At first, I wondered if her question had been sent to me by an alien from Alpha Centauri. But after some further thought, what came to mind was Thomas Friedman’s 1999 book entitled: “The Lexus and the Olive Tree”, where he described the tumult that would arise from globalization. He observed that this new era represents the democratization of technology, the democratization of finance, and the democratization of information. And while Friedman anticipated a global spread of western democratic ideals in his highly regarded book, no one anticipated the kind of hive mind that could evolve in America – a worldview that would eclipse objective reality entirely. What has emerged in American politics is nothing short of the Theatre of the Absurd, a movement that took shape in post WWII Europe. It is tragedy presented in a comedic style. And in this current brave new America of ours, one half of the country sees tragedy, and one half sees a reality TV show with a laugh track.

I dutifully sent my friend several links to highly regarded sources that address Donald Trump’s chronic lying, but in an America that has morphed into an unmistakable remake of the movie, The Truman Show, it probably didn’t answer her question because of, you know, fake news.

According to Wikipedia, “Truman Burbank is the unsuspecting star of The Truman Show, a reality television program broadcast live around the clock worldwide. He has spent his entire life in the seaside town of Seahaven Island – in reality an enormous set visible from space…and equipped with state-of-the-art technology to simulate day and night and weather conditions. There are 5,000 cameras to record Truman’s every move, which have gradually grown in number and secrecy as he ages. The producers discourage Truman from leaving Seahaven by instilling in him “aquaphobia” through the “death” of his TV father in a boating “accident,” and by constantly broadcasting and printing messages of the dangers of traveling and the virtues of staying home. All of Seahaven’s other residents, including his friends, his wife and his mother, are actors.”

Rep. Matt Gaetz, from the 1st Congressional District of Florida, is a Truman Burbank character in the GOP – a quasar of sorts in Republican politics. And he has quite a backstory: Gaetz grew up in Seaside, Florida in the house where The Truman Show was actually filmed, and his parents have placed a sign on their white picket fence that says, “The Truman House”. In January of 2018, Gaetz invited the alt-right, Holocaust denier, Charles Johnson, to be his guest at Donald Trump’s State of the Union address. Johnson has ties to the neo-Nazi website, The Daily Stormer. In the movie, Truman realizes that his reality is completely fabricated. For Gaetz, not so much.

So, tragedy presented as comedy.

Sure, there are some independent souls in the GOP who are embarrassed to identify with this hollow, unserious version of conservatism practiced by McConnell and Trump, but even among those conservatives who have severed their ties to the Republican Party during this last 10 years of dementia, there is no doubt in my mind that once the Kool-Aid has done its job on Trump’s cult followers – his vaunted meat shields – and once McConnell’s Republican Party is free of its Libertarian nut jobs, those same independent souls will swing back heavily toward the economics of Republicanism à la Barry Goldwater – because they still believe that the cure to poverty is still simple: just pull yourself up by your own bootstraps, even though bootstraps no longer exist. They still believe that laissez-faire capitalism, unencumbered by regulations, is how to make America great again. They still believe that corporations owe nothing to labor, much less to those excluded entirely from the corporate system that owns America.

The Democratic Party has been Waiting for Godot for far too long. We are Estragon’s boots. Over the last 50 years, Democrats have taken their boots off and put them on over and over again, but America’s unions have dissolved, its poor have less hope, its infrastructure has crumbled, and its government no longer serves the 90% who wait, with patience, for someone who never arrives.

I still haven’t heard one enlightened pundit blame the Republican Party for Its endemic racism, Its greed, Its support of their cult leader, Donald Trump. While Trump might be defeated in November, it might be too late for America anyway, unless we start attacking Republican policies now. We need to stop only blaming the clownish puppet; we need to start blaming the guys who make him dance.