Posted on May 3, 2021
You are here: Home / Featured / How Will the Military Respond to an Unhinged, Defeated Trump (UPDATE) 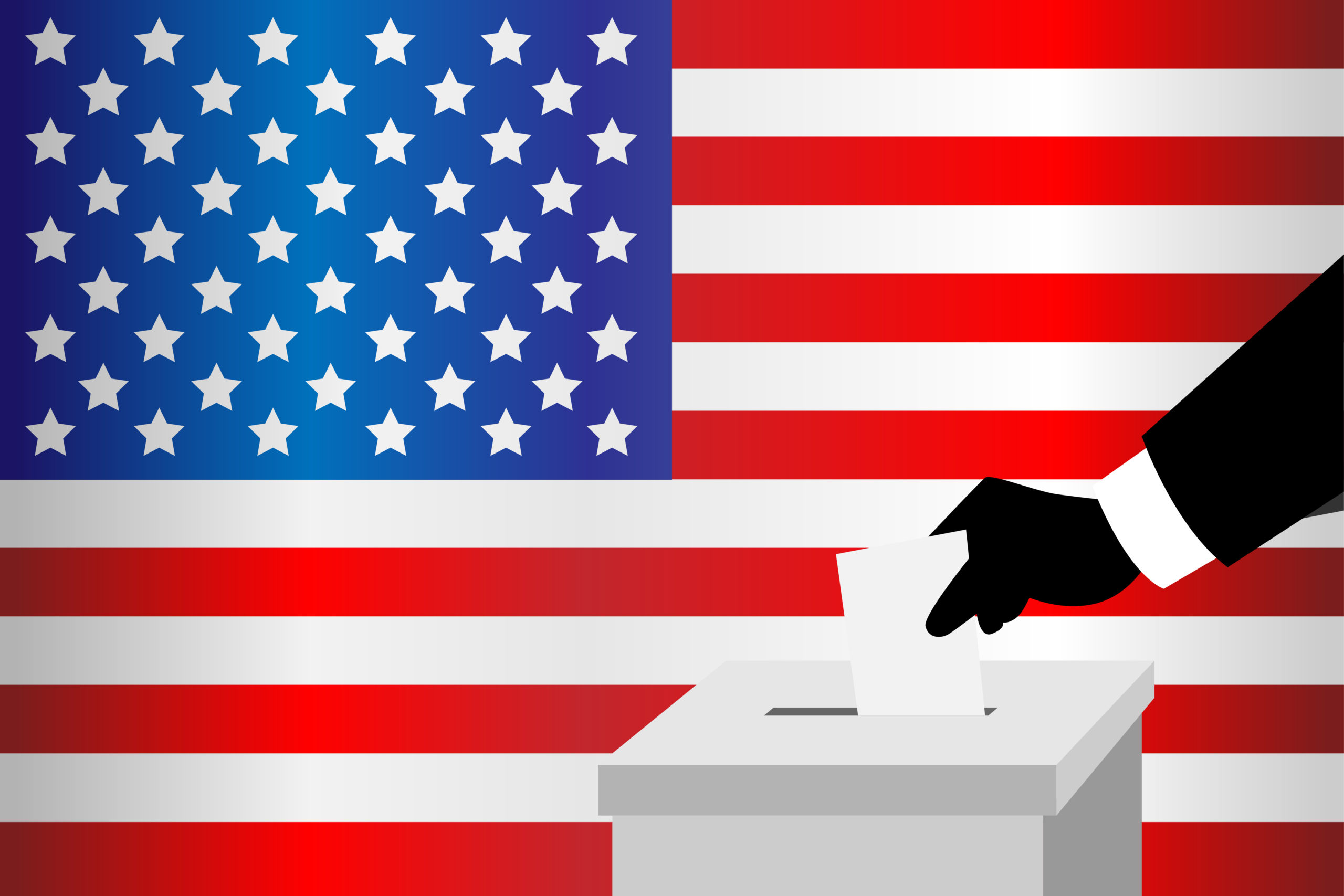 This morning, the New York Times has a piece describing how Trump’s refusal to commit to a peaceful transfer of power, no matter who wins the election, is creating serious concerns among top Pentagon officials. Concerns that the commander in chief “will pull the military into election unrest…” It has intensified the debate “in the military about its role should a disputed election lead to civil unrest.”

In part the authors write:

Defense Department officials have privately discussed the possibility of Mr. Trump trying to use any civil unrest around the elections to put his thumb on the scales. Several Pentagon officials said that such a move could prompt resignations among many of Mr. Trump’s senior generals, starting at the top with General Milley.

On Thursday, General Milley who publicly apologized for accompanying Trump during his infamous walk across Lafayette Square for a photo-op of Trump holding up a Bible in front of St. John’s Episcopal Church, “reiterated his position on keeping the military out of the 2020 election when he urged American service members around the world during a video question-and-answer session to ‘keep the Constitution close to your heart.’”

“His words were subtle,” the authors conclude, “but those watching knew what he meant.”

It gets a little murkier with retired military.

While retirees are technically subject to the Uniform Code of Military Justice, they are “usually only charged under it for serious crimes.”

Military.com writes, that when it comes to political activity, “Recent history with retired generals making political statements for and against politicians and political causes shows that the military and courts generally give retirees a lot of leeway…. The military’s legal authority and scope are being challenged in the courts at this time.”

It has been “tradition” that senior military officers, especially flag rank officers, stay out of politics after retirement.

However, under the disastrous leadership of the present commander in chief, things are changing fast for active duty military and for retired personnel; for the leadership and for the rank and file.

During the first two years of his presidency, Trump’s approval rating among active-duty military personnel has steadily eroded.

At the start of his presidency, 46% of active duty military had a favorable view of Trump and 37% an unfavorable view.

This erosion in trust, respect and confidence in the president becomes even more ominous when one notes that the poll was conducted well before the damnable revelations in The Atlantic’s explosive report about how this president really feels about “his soldiers,” what he thinks of those who serve and of those who have made the ultimate sacrifice. “Suckers” and “losers” he has called them according to The Atlantic.

And, the poll was conducted before journalist Bob Woodward, in his book “Rage,” quoted Trump insulting “his generals” in the crudest manner: “My fucking generals are a bunch of pussies. They care more about their alliances than they do about trade deals” Trump said according to Woodward.

We see a similar trend among retired military personnel, especially among high ranking personnel, “wading into politics” and increasingly critical of Trump.

In August, more than 70 former senior national security officials — most of them Republicans — including two retired Admirals and one retired general, signed a letter critical of Trump and endorsing Joe Biden.

The letter says in part:

The current President has demonstrated he is not equal to the enormous responsibilities of his office; he cannot rise to meet challenges large or small. Thanks to his disdainful attitude and his failures, our allies no longer trust or respect us, and our enemies no longer fear us…

Some of the military officers who signed the letter have just recently retired. Their views cannot be that far off from the views of the current, younger military leadership.

As a matter of fact, the military has already expressed “discomfort” with Trump’s attempts to use active duty military to quell civil unrest, let alone to involve them in partisan politics.

As Trump refuses to commit to a peaceful transfer of power and in view of “his penchant for plunging the military into the partisan fray,” speculation has increased about whether Trump would order “his military” to play a role in a “disputed or rigged election” i.e. an election he loses.

How would the military respond?

Recent polls, open letters and the unquestionable respect and loyalty the military have for the Constitution – not for a man – give us hope.

Thankfully, the senior military seem quite ill at ease with their current predicament…

The military’s revulsion reflex when it comes to partisan politics is healthy for U.S. democracy. It should be allowed to quietly retreat from the campaign field while the civilians do the partisan fighting.