Posted by David Robertson on May 12, 2020 in History, Science & Technology, Society | 0 comments

How early did Homo sapiens and Neanderthals interbreed? 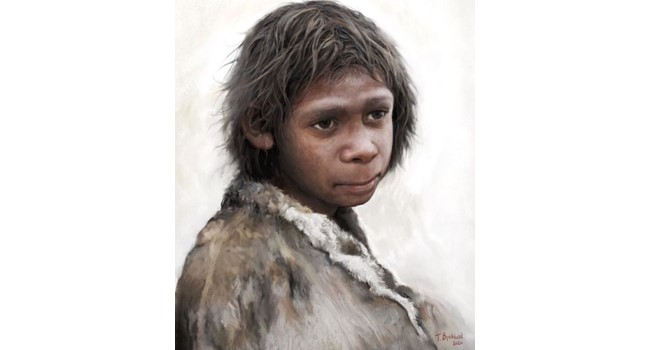 “The next time you’re tempted to call some oaf a Neanderthal, you might want to take a look in the mirror.” – National Geographic, 08 May 2010

“The discovery of yet another period of interbreeding between early humans and Neanderthals is adding to the growing sense that sexual encounters among different ancient human species were commonplace throughout their history.” – Nature, 17 February 2016

“Human bones from a Bulgarian cave suggest our species arrived in Europe thousands of years earlier than previously thought, sharing the continent much longer with Neanderthals. . . Researchers said they think our species came from Africa about 47,000 years ago during a brief warming period.” – ABC News, 11 May 2020

Featured Image: A reconstruction of Neanderthal child by Tom Björklund