Posted on February 22, 2021
You are here: Home / Featured / Hey, Trump Supporters, your Freudian slip is showing. 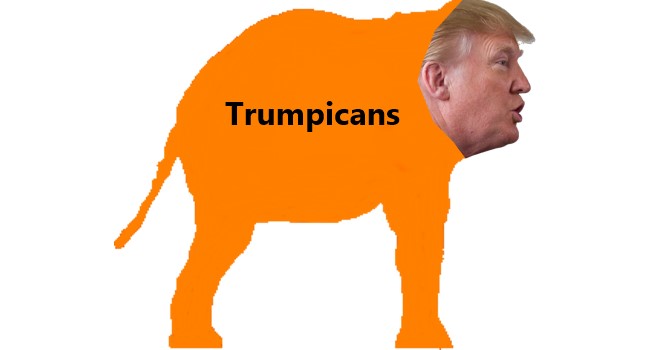 That much is evident in the headline of a USA Today story appearing on 17 February 2021:

“Sen. Pat Toomey faces censure over impeachment vote: ‘We did not send him there to do the right thing'”

From USA Today: “One Republican official in Pennsylvania said Toomey was not sent to Congress “to do the right thing.” Washington County Republican Chair Dave Ball ripped on Toomey for justifying his vote to convict Trump on the charge of inciting the violent Jan. 6 riot at the United States Capitol.”

The fallout from this story ought to be entertaining.

I’m going to sit back with root beer and popcorn and see what happens. 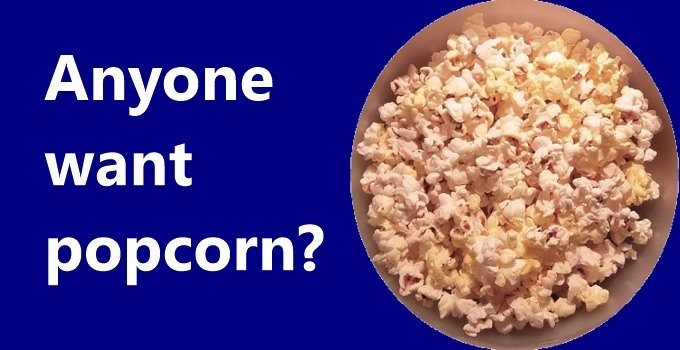