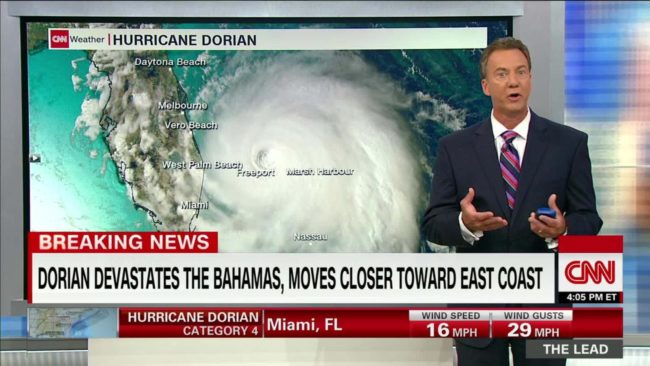 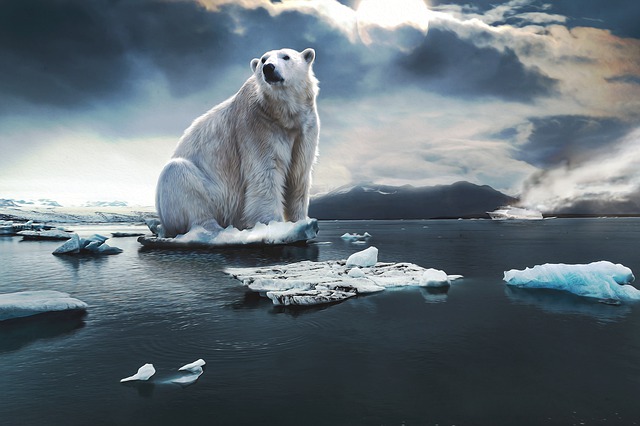 WASHINGTON — “It is impossible to prepare for an apocalypse,” Dr. Duane Sands, the health minister of the Bahamas, told reporters Sunday.

Somehow, though, we all had better try.

Those who have witnessed the devastation wrought by Hurricane Dorian on Grand Bahama, Great Abaco and Little Abaco islands struggle to describe it. “Some places it’s like nothing happened,” Mark Green, administrator of the U.S. Agency for International Development, told The Washington Post after an aerial tour. “Other places, it’s like they were hit by a nuclear bomb.”

Dorian, then a Category 5 storm bearing sustained winds of 185 miles per hour and gusts even stronger, stalled over the northern Bahamas and barely moved for nearly three full days. The result was the kind of damage more commonly seen from tornados, except that a tornado touchdown typically lasts just minutes. In the town of Marsh Harbour on Great Abaco, entire neighborhoods were smashed into rubble and then the broken pieces were blown around like confetti. Journalists who have reached those places say the smell of death is everywhere.

The official toll stood at just 45 on Monday, but authorities have understandably prioritized the care and feeding of thousands of bereft survivors over the counting of the dead. It is assumed that the final number, or estimate, will be orders of magnitude higher. Sands, who oversees the grim tally, has used the word “staggering” to describe the loss of life.

An exact number of casualties will likely never be known because Dorian’s tsunami-like storm surge carried many victims away. Survivors have told wrenching stories of how they watched helplessly as loved ones were swept out to sea.

Tens of thousands of people who remain in the devastated areas, and who have lost everything, desperately need food, shelter, clothing and medical attention. This slow-motion catastrophe is unfolding barely 100 miles off the coast of Florida. One thing the United States government can do is avoid a repeat of what happened Sunday night, when scores of refugees were forced to disembark from a ferry about to head from Grand Bahama to Fort Lauderdale because they did not have visas to enter the country.

U.S. Customs and Border Protection blamed the ferry company; the ferry’s crew reportedly blamed CBP. Whoever was responsible, such cruelty must not happen again. Republican Sens. Marco Rubio and Rick Scott of Florida have asked President Trump to waive all visa requirements for Bahamians with relatives in the United States.

In other respects, U.S. officials seem to be doing everything they can to help the Bahamas cope with the immediate tragedy. Sadly, however, our government is willfully blind to the bigger picture.

Climate scientists have predicted that human-induced global warming will make hurricanes stronger, more laden with rainfall and, possibly, more likely to stall — just like Dorian. Rising sea levels, due to climate change, make low-lying coastal communities more vulnerable than in the past. Trump may believe climate change is a hoax, but the next hurricane could potentially do to his Palm Beach estate what Dorian did to Marsh Harbour.

Our government should be moving on two fronts. First, it should join the rest of the world in acknowledging the need to try to limit climate change by reducing the use of fossil fuels. It is insane that while the Trump administration sends resources to help the Bahamas, it is simultaneously throwing a legal fit over the decision by California and major car manufacturers to make their vehicles emit less heat-trapping carbon than Trump would prefer. The president refuses to see the contradiction. Perhaps someone could draw it for him with a Sharpie.

For a start, we should immediately resume participation in the landmark Paris accords. Trump won’t; perhaps his successor will.

Federal officials also should begin taking seriously the increased risks created by warming that has already taken place and further warming that is inevitable. That means, basically, preparing for the next apocalypse.

Think of the immense loss of life and property that would have been suffered had Dorian parked itself over Miami instead. Then work backward: What preparations and precautions could have mitigated that hypothetical damage? Do we need to change building codes and development patterns? Do we need to create more natural or manmade storm-surge barriers? In 2050, when sea levels are projected to have risen an additional foot and a half, will some coastal areas no longer be safe for habitation?

Let’s open our hearts to the suffering people of the Bahamas. But let’s also try to make sure that the Bahamas — and our own coastlines — have a viable future.

Image by Ria Sopala from Pixabay