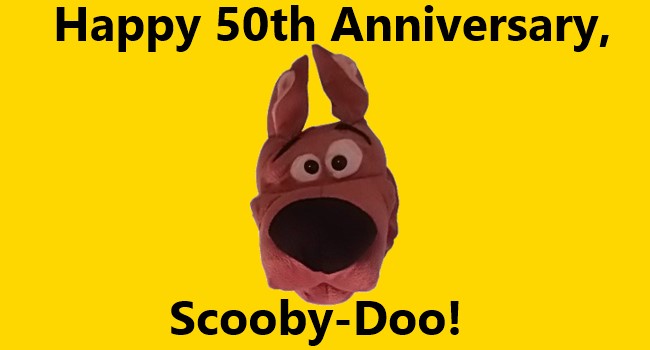 On that Saturday morning, a canine star was born. It was then that CBS debuted a brand-new cartoon called Scooby Doo Where Are You! Since then, Scooby and the Gang have entered the hearts of millions of fans.

In honor of Scooby’s 50th anniversary, here is a primer about Scooby and the Gang.

Origins: How Scooby Came Into Existence

Scooby Trivia (according to the series Be Cool, Scooby-Doo!)

Velma has an IQ of 190. She has gotten into every college she applied to, and some colleges have even applied to her. 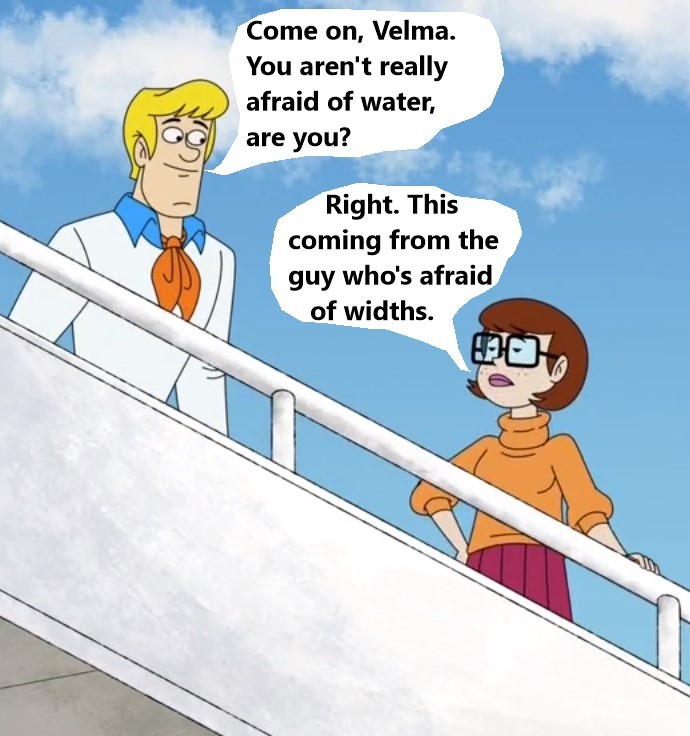 Shaggy and Scooby once got stuck inside a food vending machine. 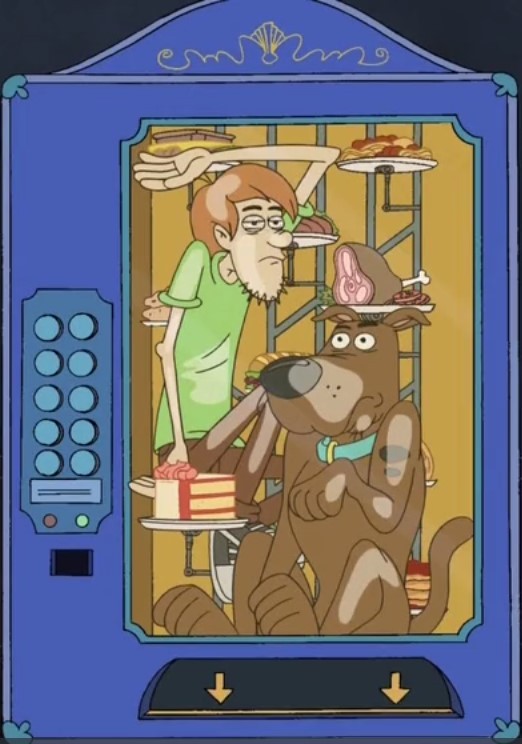 Once, dolphins were mad at Daphne because she owed them $15. She eventually paid them. 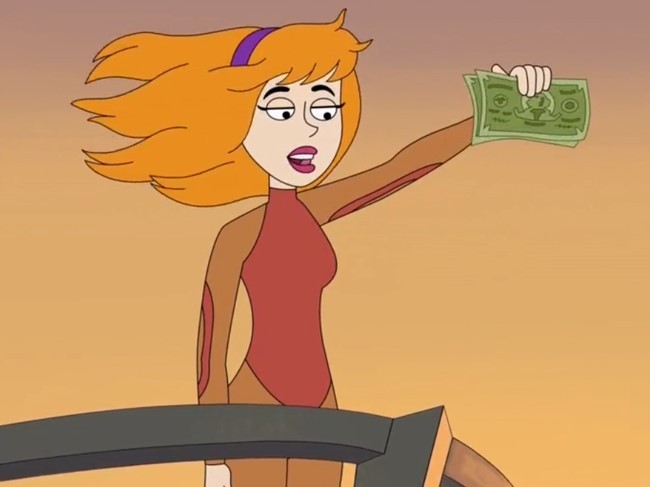 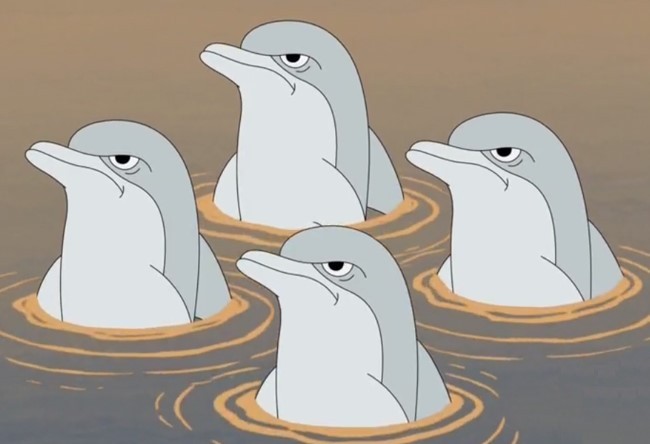 Mysteries About Scooby and the Gang

What state do Scooby and the Gang live in?

How wealthy is Fred?

Is Shaggy a stoner?

Who owns the Mystery Machine?

What is Fred’s natural hair color?

Does the Scooby universe have a canon?

The newest version of Scooby and the Gang was launched in June 2019.
It is Scooby-Doo and Guess Who? 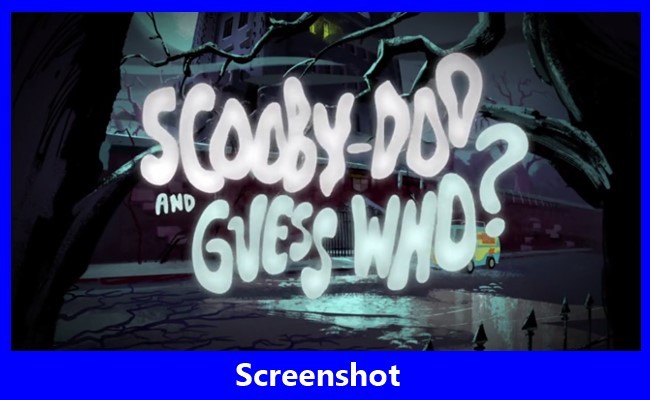 The show can be watched by clicking here. 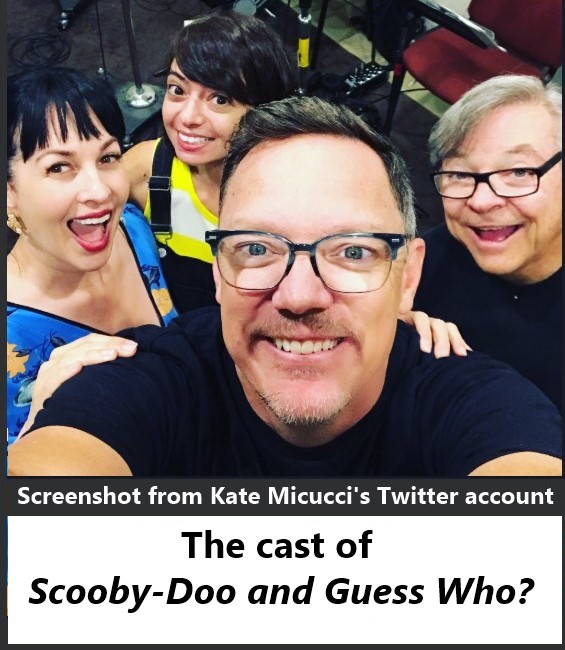 The Heroes of the Scooby Universe: The Voice Actors

The Voices of Daphne

The Voices of Velma

Congratulations to Frank Welker for playing the part of Fred Jones for 50 years.