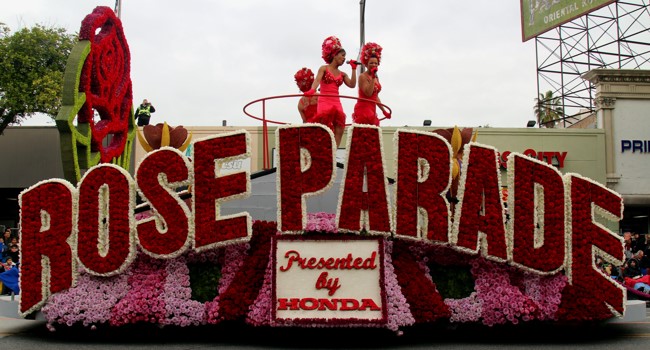 From History.com: “On January 1, 1890, members of the Valley Hunt Club paraded their flower-festooned horse-and-buggies through the streets of Pasadena, California, and spent the afternoon competing in foot races and tug-of-war contests. In the years following that first Tournament of Roses parade, the post-procession athletic contests evolved to include polo matches and even greased-pig catching.”

In 1923, the Tournament of Roses football game “was moved to a massive new stadium in Pasadena called the Rose Bowl. The New Year’s Day game took on the name of its new home, and the ‘bowl game’ was born.” 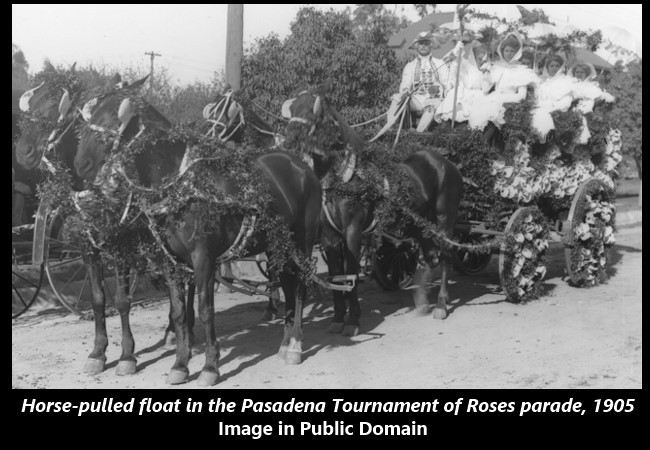