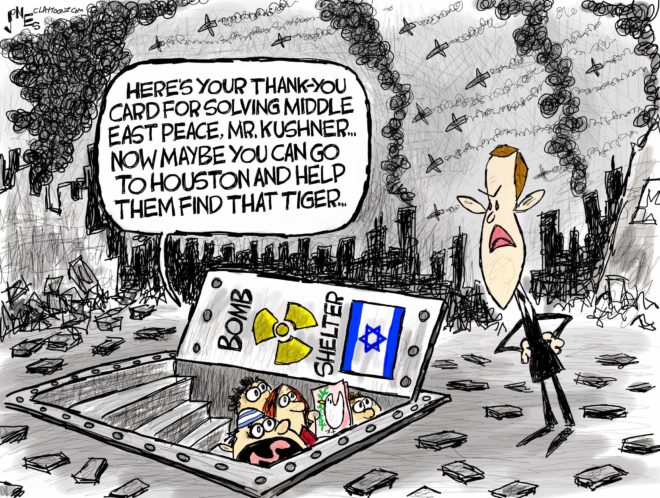 Do you remember the TV show “Finding Bigfoot?” In case you never saw it, it was about four morons traipsing through the forests of America looking for a creature that doesn’t exist. I didn’t see every episode, but of the few I did see, I never saw them tell a witness that their experience probably wasn’t a bigfoot encounter. Anytime a “witness” told them they heard some rustling in the woods, these “Squatch” experts would always say somecrap like, “From my many years of squatching, it sounds like you definitely, positively, indeedly, and absolutely had a bigfoot encounter.” Never mind the fact there are animals in the woods that are known to make noises.

These guys, and one skeptical female, have been “squatchin’” for over three decades which they feel qualifies them as experts at finding bigfoot despite the fact (spoiler alert) they never do find a bigfoot.

The TV show ran on Animal Planet for nine years. Nine freaking years and not one bigfoot. Hell, not even a littlefoot. They never found any mermaids, unicorns, leprechauns, Loch Ness monsters, or fiscal Republicans either. But these guys should go ahead and build an institute for finding bigfoot where they can explain the techniques to finding bigfoots, their habits, traits, what kind of food they eat, their mating habits, and why they refuse to sit still for photos…even though none of them has never actually seen a bigfoot. The closest thing this nation’s ever seen to a skunk ape is Donald Trump and that skunky-bleached thing on his head.

With Israel and Hamas attacking each other and rockets landing everywhere, buildings collapsing, and children dying, where’s Jared? I thought Jared fixed this.

Jared recently wrote an op-ed in The Wall Street Journal giving advice to President Biden on how to bring peace to the Middle East, which is confusing because I thought Jared had already done that.

Jared wrote he “set the table” to “unleash the Middle East’s potential, keep America safe, and help the region turn the page on a generation of conflict and instability,” and if Joe Biden was “smart,” his administration would embrace the opportunity created by the Trump administration.

Yeah, if you’re smart, you’ll listen to Jared, who was also put in charge of our immigration crisis at the border, the opioid crisis, justice reform, and he was the liaison to Mexico, China, and the U.S. Muslim community. He was also in charge of the heat lamps keeping all the Big Macs toasty every time a sports team visited the Trump White House.

Donald Trump put Jared in charge of resolving the decades-on-top-of-decades conflict between Israel and the Palestinians. Jared, being a trust-fund baby and real-estate guy who actually sucks at real estate, thought the conflict was merely over real estate…and then helped Israel further its expansion into Palestinian-held areas. He thinks it’s all about real estate and all the real estate belongs to Israel. They also though moving the U.S. embassy to Jerusalem would solve the crisis and be welcomed by the Palestinians.

Donald Trump actually believed Jared was the right man for the job, despite not having any experience with diplomacy or foreign policy, because he’s Jewish…and there has never been anyone Jewish working on peace in the Middle East.

Jared did bring peace between Israel, Bahrain, and the United Arab Emirates Republic, two nations Israel has never been at war with. Jared may as well have negotiated a peace deal between Israel and Iceland. He struck a deal with Saudi Arabia that now allows Israeli planes to fly through Saudi air. He also negotiated personal business bailouts from Qatar which some people may refer to as a “bribe.”

The Israel-Palestinian conflict wasn’t mentioned with the “peace accords” between Israel and nations it’s never been at war with, but Jared did address that issue by saying the problem could be solved if Palestinians could just stop being angry with Israel. My god. He is a genius.