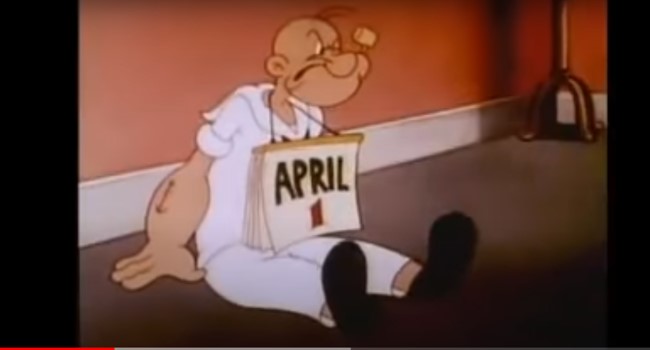 Money does not grow on trees, but spaghetti does. 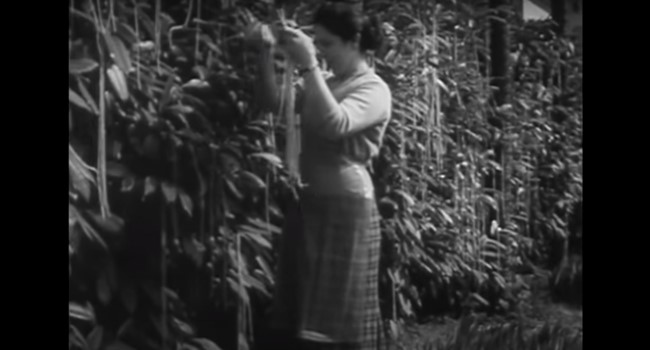 That is what the BBC TV program Panorama told its viewers in an episode that aired 01 April 1957.

According to JSTOR.com, the TV program “introduced viewers to a family of Italian spaghetti farmers. Spaghetti was then a relatively new food in Britain. Hundreds called in wanting to know how they could get spaghetti trees of their own, because who wouldn’t want their own fresh spaghetti growing in the garden?”

Yes, the BBC pulled one of the greatest (if not the greatest) – April Fools Day pranks on the British public. Apparently, plenty of British citizens back then did not bother to look at a calendar to see what day that it was.

Then again, the calendar itself is the reason for the existence of April Fools Day.

“Some historians speculate that April Fools’ Day dates back to 1582, when France switched from the Julian calendar to the Gregorian calendar, as called for by the Council of Trent in 1563. In the Julian Calendar, as in the Hindu calendar, the new year began with the spring equinox around April 1.

People who were slow to get the news or failed to recognize that the start of the new year had moved to January 1 and continued to celebrate it during the last week of March through April 1 became the butt of jokes and hoaxes and were called ‘April fools.’ These pranks included having paper fish placed on their backs and being referred to as ‘poisson d’avril’ (April fish), said to symbolize a young, easily caught fish and a gullible person.”

Question for you the TMV reader: What was the best April Fools Day prank that you ever pulled?

Please describe it in the comments section below.