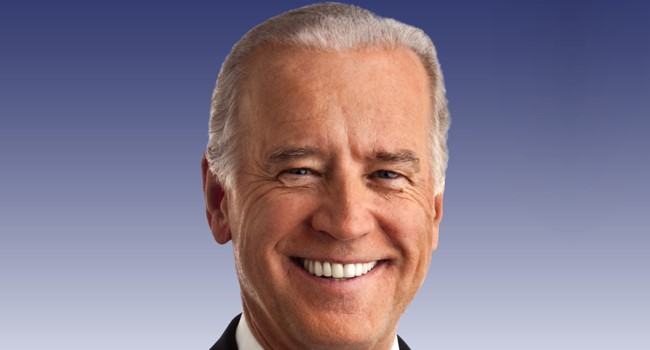 Thus far, Joseph Robinette Biden Jr. has proven himself to be a competent, decent President of the USA. That fact has become a problem for people who are opposed to any Democrat occupying the Oval Office. Now, a 17 April 2021 article from The Hill elaborates as to why that is so.

Regarding how to respond to that headline, I believe that Grumpy Cat said it best: 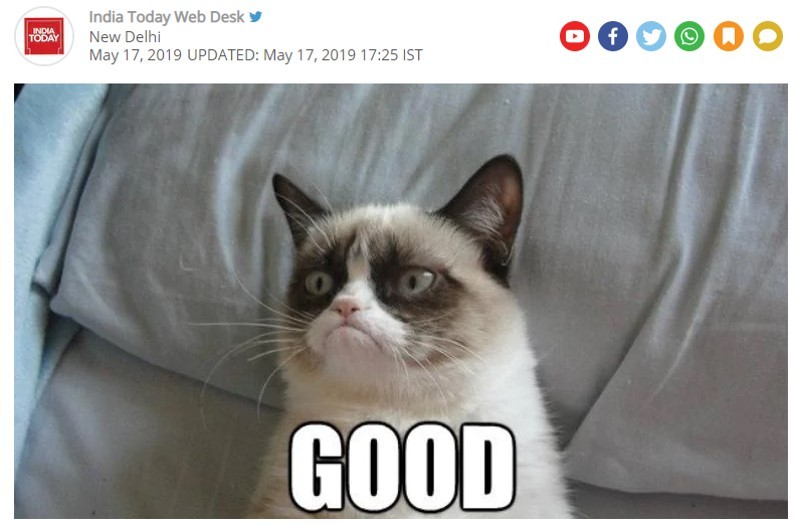 If President Biden actually runs for re-election, then his campaign would do well to quote what Republican politicians say in the above-cited article.

“He [Biden]’s been out with a dialogue of unity and bipartisanship and almost pulled off a masterpiece in that there’s not been any of that.” – Sen. Mike Braun (R-Ind.)

“I think right now he [Biden’s]’s in a little bit of a honeymoon period because he seems like a nice guy, which he is… It’s always harder to fight against a nice person because usually people will sort of give him the benefit of the doubt.” – Sen. John Cornyn (R-Texas)

I would suggest that any future Biden campaign include the following in its advertisements:

Is there a legitimate non-partisan reason for wanting to bring down Biden? I certainly can’t think of any.

Sure, Biden is an enemy to Americans who sold their souls to Donald Trump, and Biden stands in the way of theocrats who want to turn the USA into a theocracy of their liking.

Mr. Biden still has 3 more years to go in his current term of office, and 3 years is plenty of time for him to make mistakes. However, to want him to fail as the POTUS is nonsense at best.