Posted by jdledell on May 23, 2020 in coronavirus, Featured, Passages | 0 comments 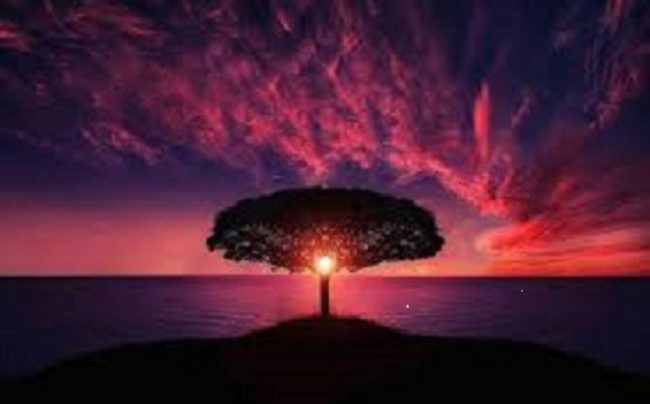 This is the most difficult article I have ever had to write. It is very personal and heartbreaking but I think instructive of the complicated life we all lead. I have had a friend, yes female, for almost 51 years. 5 decades ago, Mary and her husband John and their 3 young boys lived 2 blocks away from us in Minneapolis. Mary’s husband John worked in the same department as I did at Prudential in Minneapolis. In fact, John and I would travel to other Prudential offices around the country to explain how to sell the products I was developing. Our families became close because of all the similarities. Our two boys were the same ages as her 3 boys and they often played together. My wife and Mary were their best friends in the world.

All that would change in the early 1970’s. John and Mary were transferred to Indianpolis to run that office and Cinder and I were transferred to the Corporate office in Newark, NJ. Via long distance telephone calls the relationship continued to be strong. In spite of being in charge of the Indianapolis office , John spent a great deal of time in Chicago at the Regional Home office. There he met another woman and decided it was time to divorce Mary. That led to numerous phone calls to console Mary who was devastated by this decision. I was the recipient of most of those calls as she prodded me to explain the divorce from a male perspective.

Life for Mary went on, it had to, being responsible for 3 growing boys. She took her proceeds from the sale of their large Indianapolis house and bought a ranch style house in the suburb of Carmel, Indiana which had an excellent school system. She was very proud of being a homeowner and that was a legacy she wanted passed on to her 3 boys. Her desire to provide a male role model for her boys led her to marry, Jim, an ex CIA agent. Even in the beginning Jim was an abusive husband and Mary had the scars and bruises to prove it. After each of these episodes I would get a tearful call from Mary. One Sunday while Mary was on the couch reading the Sunday paper, Jim decided she should get up and clean the house. So he grabbed her foot and twisted her leg so violently, he broke her leg. This was the last straw and I pushed her to get a divorce and get out of this negative environment.

Periodically, on one of my Prudential trips to the West Coast, I would stop in Indianapolis to see Mary. She was still my friend but the extreme emotionalism of what she had gone through led us to become intimate. It seemed like the most natural thing in the world. Even though I am married to the most wonderful woman in the world, I have no regrets. Mary tried marriage a 3rd time, this to a wimpy guy, exactly the opposite of her second marriage to Jim, the abuser. After a couple years of marriage, he decided his daughter in Chicago needed him more than Mary did so he left for his daughter’s home in Chicago.

So it was, Mary was alone but happy. She was a life long nurse working in a hospital wherever she lived, including in Indianapolis. She retired at age 70 but her hospital asked her to come back since Covid 19 had decimated their nursing staff. So it was at age 76 she went back to the hospital to help with the overcrowded Covid 19 patients. It was not long before Mary got infected and was admitted to the same hospital ICU on a ventilator to help her breathe.

Last night she called me to say goodbye. It was hard to understand her words since her speech was affected by her difficulty breathing. I told her I would love her for all eternity. This morning one of her sons called me to tell me she died during the night. Goodbye Mary, I will always love you.