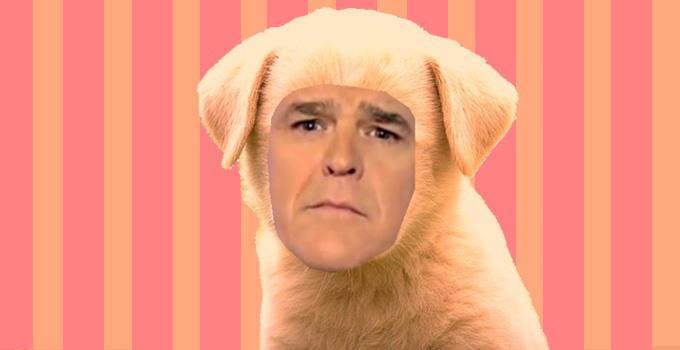 Hannity can’t spin himself out of this one. Trump’s lap dog lied to the public via Twitter.

How the bosses at Fox News respond to Hannity campaigning with Trump remains to be seen.