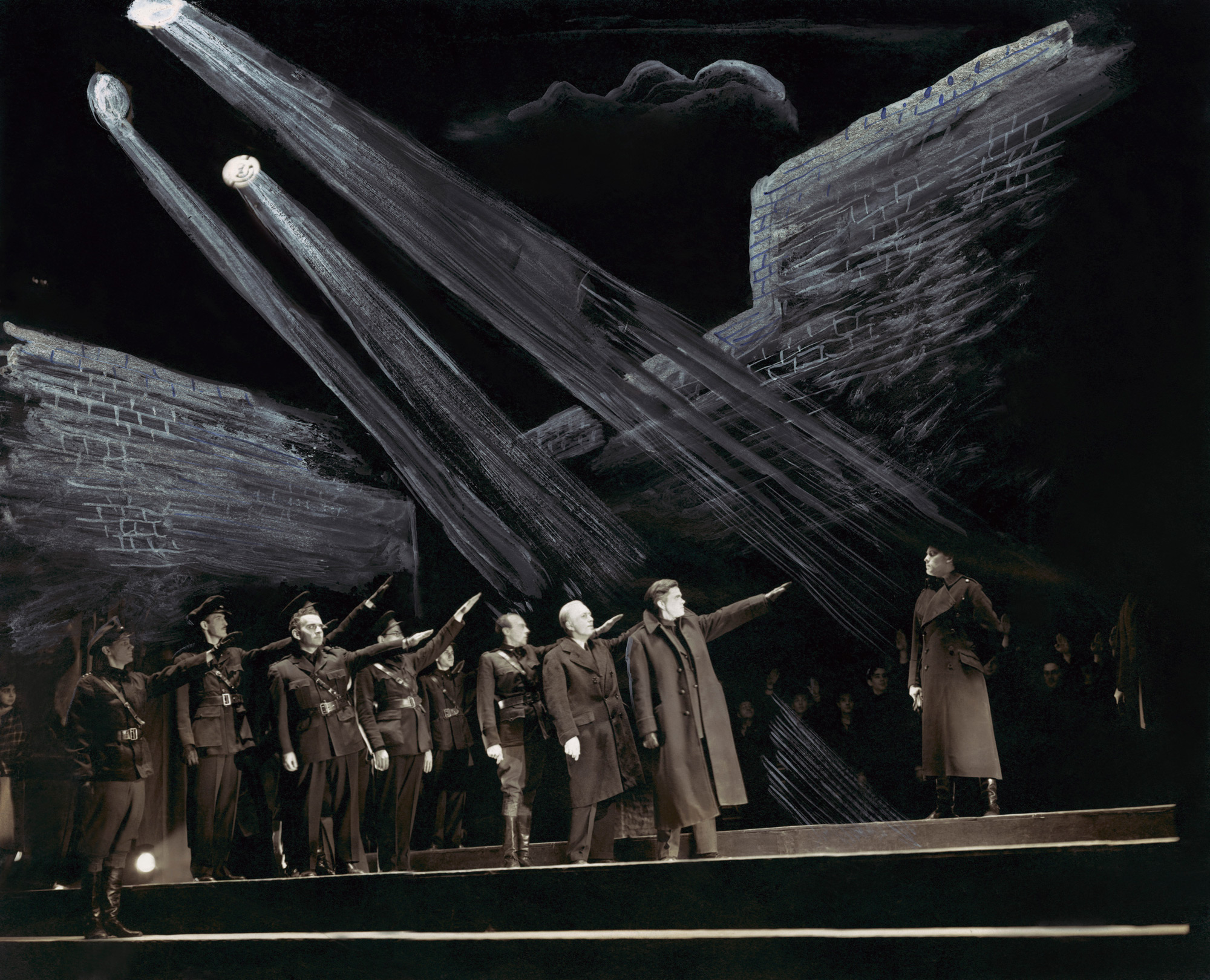 Donald Trump seethed, “Where’s my Roy Cohen?” and found William Barr. Hitler had his Hermann Göring. Julius Caesar had his Mark Antony. It’s easy to find a collaborator when you’re a dictator, and even in a democracy like ours, it’s hard to find a patriot among a dictator’s sycophants, a patriot who will risk his own future to defend his country. In the Republican controlled US Senate, there is no Brutus to say, “Not that I loved Caesar less, but I loved Rome more”. Brutus was the tragic hero in Shakespeare’s, The Tragedy of Julius Caesar, written in 1599. And we need him now.

In light of the staggering criminal actions of Trump and his administration that have been exposed by the House Impeachment Investigation thus far, Democrats are asking the Republican Senate, “Where is the one Republican senator who will act on conscience because of a sense of patriotism? Who among you will renounce Donald Trump for his attempts to leverage our democracy for personal gain while seeking unfettered power? Where is your Brutus? Is there not even one senator among you who loves his own country more than the emperor, Donald Trump?”

In 1938, Orson Welles produced one of his most important works: his play entitled “Caesar”. Wells could see the parallels between Shakespeare’s, “The Tragedy of Julius Caesar”, and the rise of fascism and dictatorship emerging in Germany. He saw Adolph Hitler as a 20th Century, Julius Caesar. In his revival of the play, Welles played Brutus – Shakespeare’s tragic hero – the Roman Senator who repudiated his friend Caesar, renounced the continuing appeasement of a leader who had become a dictator, and ultimately, along with other senators, assassinated him on March 15, the Ides of March – the day Caesar was warned would be his death.

GERMANY
Welles’s play was performed in 1938, and the next year, on March 15, 1939 – the Ides of March – Hitler “let slip the dogs of war” by invading Czechoslovakia, ending the appeasement deal that he had signed in Munich that gave him only Sudetenland, a small part of Czechoslovakia in exchange for peace. A refusal to recognize objective reality and a cowardly move toward inaction by the 3 signatories of the Munich Agreement – Great Britain, Italy, and France – ended Czechoslovakia’s sovereignty for the price of an imagined peace. It also handed over 66 percent of Czechoslovakia’s coal, 70 percent of its iron and steel, and 70 percent of its electrical power to Hitler and his Nazis – thus stripping the Czechs of the ability to stop German aggression and prevent a German takeover of their territory.

On March 15, 1939, Orson Welles and much of the developed world watched as German troops marched into Czechoslovakia, and the most savage war in human history was about to commence.

History has a certain poetic aspect that is often only visible in retrospect.

RUSSIA
Vladimir Putin invaded Crimea in early 2014. Armed militants took over the parliament and hoisted a Russian flag over it, and Russia installed a puppet regime. And on March 15, 2019, Crimea’s parliament, the Verkhovna Rada, officially dissolved itself, and the Russian controlled Autonomous Republic of Crimea was born.

To most Americans, Ukraine is an insignificant former Soviet satellite. But like Czechoslovakia, it has resources that Moscow needs in order to expand its empire and gain influence over western Europe through its oil. With the annexation of Crimea, Putin now has the ability to change the route of his former South Stream Pipeline, and that will save Russia money and time. Before the annexation of Crimea, Russia would have had to build in Turkish territorial waters and on Ukrainian territory. Ukraine is Lebensraum – “living space” – for Vladimir Putin just as Czechoslovakia was Lebensraum for Hitler. As John McCain said of Putin’s Russia: “Russia is a gas station masquerading as a country”. And as Barack Obama said of Putin’s Russian economy in 2016, “It doesn’t produce anything that anybody wants to buy except oil, gas and arms. The only way Russia can affect the U.S., he said, is “if we lose track of who we are” and “abandon our values.”

So, Ukraine matters because it’s in Vladimir Putin’s way. His seizure of another country’s territory is the prelude to another war of expansion – to his restoration of the USSR. It is another bite out of the apple called empire building. American, European, and international sanctions placed on Russia for its invasion of Crimea, coupled with much needed arms to Ukraine, are the opposite of the Munich Agreement – the opposite of appeasement of a dangerous and treacherous aggressor.

But our president, Donald Trump, wants to lift these sanctions. Through inaction, he wants to cede Ukraine to Russia. Through extortion and bribery, he sought to skim a little off the top of a critical arms program that helps Ukraine protect itself against Russian aggression. He stepped over the line of acceptable craziness long ago. He is now a danger to the world. And the only thing preserving his power is a complicit and unpatriotic Republican Senate.

To those Republicans who explain their allegiance to Donald Trump because they like his policies, even though they don’t approve of his actions, I ask: Where’s your love of America, where’s your bravery and decency? And most importantly, where do your loyalties lie?