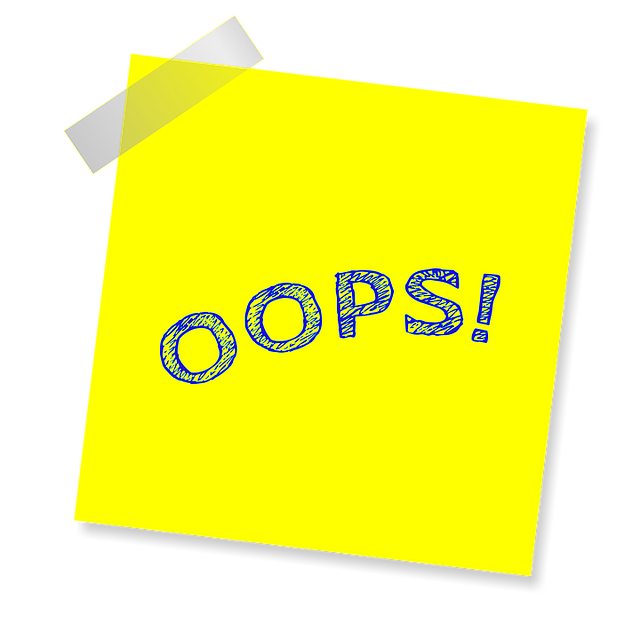 The Department of Oops:

President Donald Trump’s strategy to use import tariffs to protect and boost U.S. manufacturers backfired and led to job losses and higher prices, according to a Federal Reserve study released this week.

“We find that the 2018 tariffs are associated with relative reductions in manufacturing employment and relative increases in producer prices,” concluded Fed economists Aaron Flaaen and Justin Pierce, in an academic paper.

While the tariffs did reduce competition for some industries in the domestic U.S. market, this was more than offset by the effects of rising input costs and retaliatory tariffs, the study found.

“While the longer-term effects of the tariffs may differ from those that we estimate here, the results indicate that the tariffs, thus far, have not led to increased activity in the U.S. manufacturing sector,” the study said.

Tit-for-tat trade retaliation is an idea best relegated to the past, given the presence of globally interconnected supply chains, the Fed researchers found.

(1)The federal researchers who found this will probably be labeled Democrats, Obama appointees, etc because these days facts are like incest: relative. Trump and Fox News political entertainers will be hyping the tariffs as a huge success.

(2) Many economists and pundits had predicted this would happen.

Image by S K from Pixabay