Posted on July 16, 2021
You are here: Home / At TMV / How Do Energy-Efficient Appliances Save Homeowners Money? 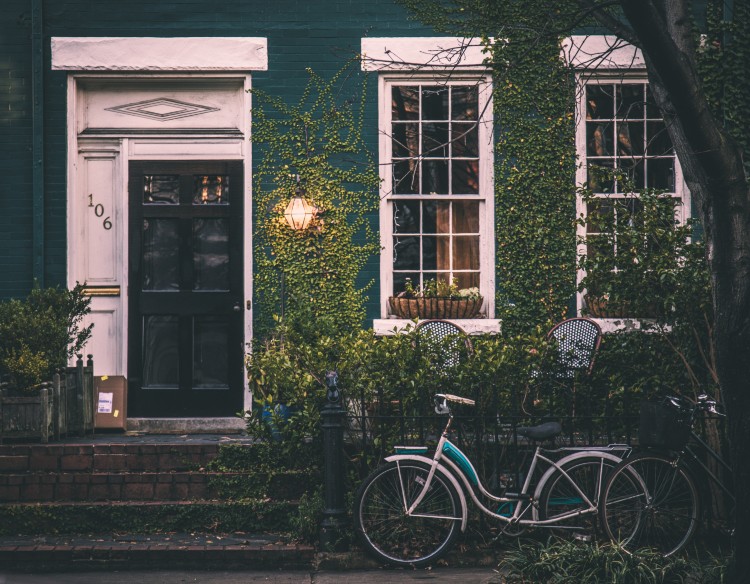 There are a lot of products on the market advertising their energy efficiency, catering to consumers who are concerned about environmental issues. These appliances aren’t just a marketing stunt, though, as they come with a handful of benefits.

The most obvious advantage of energy-efficient appliances is that they’re better for the environment. Many of them may come with a higher upfront cost, which could turn some people away, despite the environmental benefits. While their price tag may be higher, these products can save you money in the long run.

So how does that work? Here’s a closer look.

More efficiency means these appliances can do the same amount of work using less electricity. That way, you can keep using them as much as you usually would, but your electric bill would decrease. It may not seem like a lot of savings at first, but it adds up over time.

On average, electricity in the U.S. costs around 13.04 cents per kWh, which doesn’t seem like much. When you multiply that by the average electricity consumption, though, that adds up a hefty monthly bill. If just a few cents per kWh can total to more than $1,000 a year, then even little changes can make a significant difference.

If you use just a few kWh less a month, you could end up with some massive savings. Depending on how efficient an appliance is, and how much it costs, it could pay for itself within a year.

You may see many appliances advertising themselves as energy-efficient, but that doesn’t tell you much. How can you know if something is actually going to save you some money? Thankfully, there are some government standards you can watch out for that offer more of a guarantee.

The Department of Energy (DOE) holds companies to standards that can save consumers billions of dollars overall. More relevant to you is the Environmental Protection Agency’s (EPA) ENERGY STAR ratings. Anything with this label has to meet the EPA’s standards for energy efficiency, so look for these products.

The EPA updates its ENERGY STAR standards regularly since efficiency is a relative term. The newer an appliance is, the more money it can save you.

Some appliances will save you additional money because the technology they use today is more advanced. Others you may want to consider are products that use more electricity in the first place. If you’re only going to swap a few appliances, look for those that represent the most significant savings.

The less electricity you use, the better, both for your wallet and the environment. With that in mind, here are some of the best types of energy-efficient products to consider. 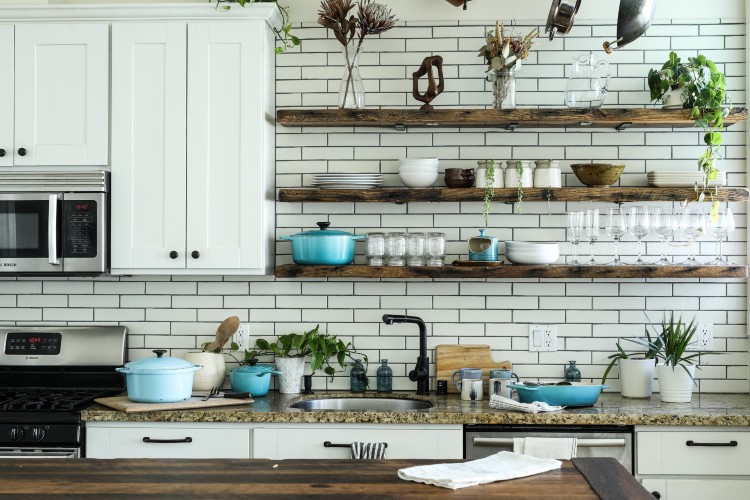 Your kitchen is full of appliances that use a lot of electricity, so it could use some upgrading. The first place to look is your refrigerator, which could be costing you a lot of money. Older fridges can use as much as 1,700 kWh of electricity a year while an ENERGY STAR model can use just 450 kWh.

Refrigerators aren’t the only energy hogs in your kitchen, either. On top of consuming a lot of electricity, dishwaters use lots of water, which you also have to pay for. If you go for an ENERGY STAR dishwasher, you can save more than 3,000 gallons of water a year.

Kitchen appliances like dishwashers and refrigerators last a long time, which is nice but comes at a cost. Given their long lives, it’s more likely that you have outdated versions of these appliances. Buying a new one may be expensive, but the long-term savings can be astronomical. 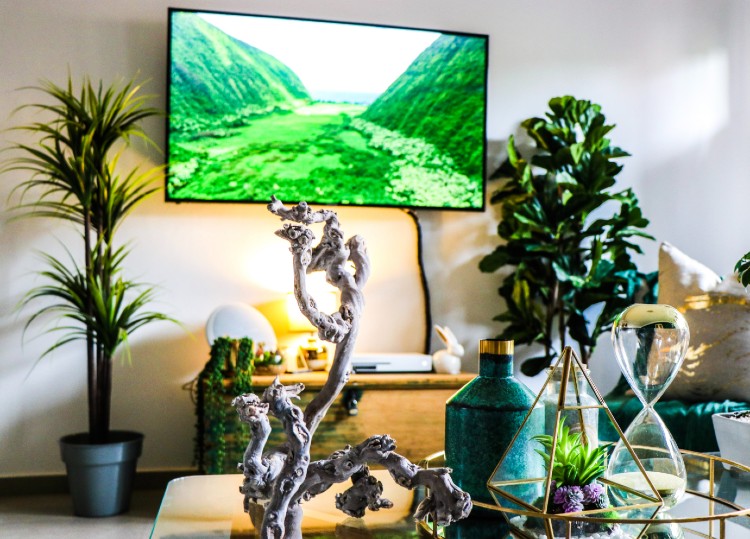 In the Living Room

The kitchen isn’t the only place in your house that has some room for improvement. You probably have a lot of electrical appliances in your living room that are costing you. Many household gadgets may not use much energy at once but run for a long time, which adds up.

Modern TVs don’t use nearly as much electricity as they used to, but they’re still not perfect. Most TVs nowadays are massive, and running those big screens uses quite a bit of energy. On average, ENERGY STAR TVs are 25% more efficient than other models, meaning significant savings.

Audio-visual equipment like speaker systems are also notorious energy hogs. ENERGY STAR AV products can be up to 70% more efficient than their conventional counterparts. Your current AV setup could be using much more energy than it needs to.

The gadgets that heat and cool your house are responsible for a lot of your energy usage. Air conditioners consume 6% of all electricity produced in the U.S., costing $29 billion a year. Choosing an energy-efficient air conditioner could end up saving you a considerable amount of money.

Alternatively, you could look for a different type of system altogether. Using a heat pump instead of a furnace or air conditioner can lower your electricity usage by 50%, cutting your electric bill in half. These appliances may be harder to come across, but those savings are hard to ignore.

Help the Environment and Save Money

ENERGY STAR appliances can help you protect the environment, but the benefits don’t end there. Some of these products can have a massive impact on your energy bill, and the more you have, the more you save. Although you may not notice these changes at first, when you look at the big picture, they represent considerable savings.

If you’re in the market for some new appliances, consider looking for something with an energy-efficient certification. You can reduce your carbon footprint and cut your spending while you’re at it.