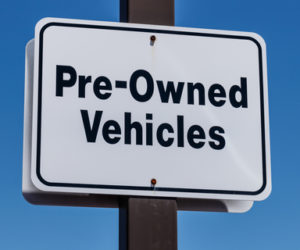 In a windup worthy of the WWF, Washington budget wrestlers bounce off the canvas to take bows and hug one another for the cheering crowds.

In the Senate, Harry Reid is so carried away that, hours after calling the GOP “shameful,” he praises every Republican in sight including John Boehner’s chief of staff and, most of all, Mitch McConnell, who gushes back that Congress has made history, instead of repeating the history of the Newt Gingrich-Bill Clinton government shutdown.

For skeptics who suspect that the match was fixed from the start, Dana Milbank points out, “If negotiators were driven by logic, the possibility of a shutdown never would have arisen. Instead, they decided to go to DefCon 1 over a skirmish involving a fraction of 1 percent of the federal budget.”

But for an evening with no Jon Stewart or Stephen Colbert, the late-night entertainment value of the “showdown” should not be underestimated. If Linda McMahon, the doyenne of professional wrestling, had won that Connecticut Senate seat, she would have been proud.