Posted on October 14, 2020
You are here: Home / Featured / Dr. Kevin Purcell, Medical Affairs Writer for The Moderate Voice, Walks Onward. May You R.I.P. 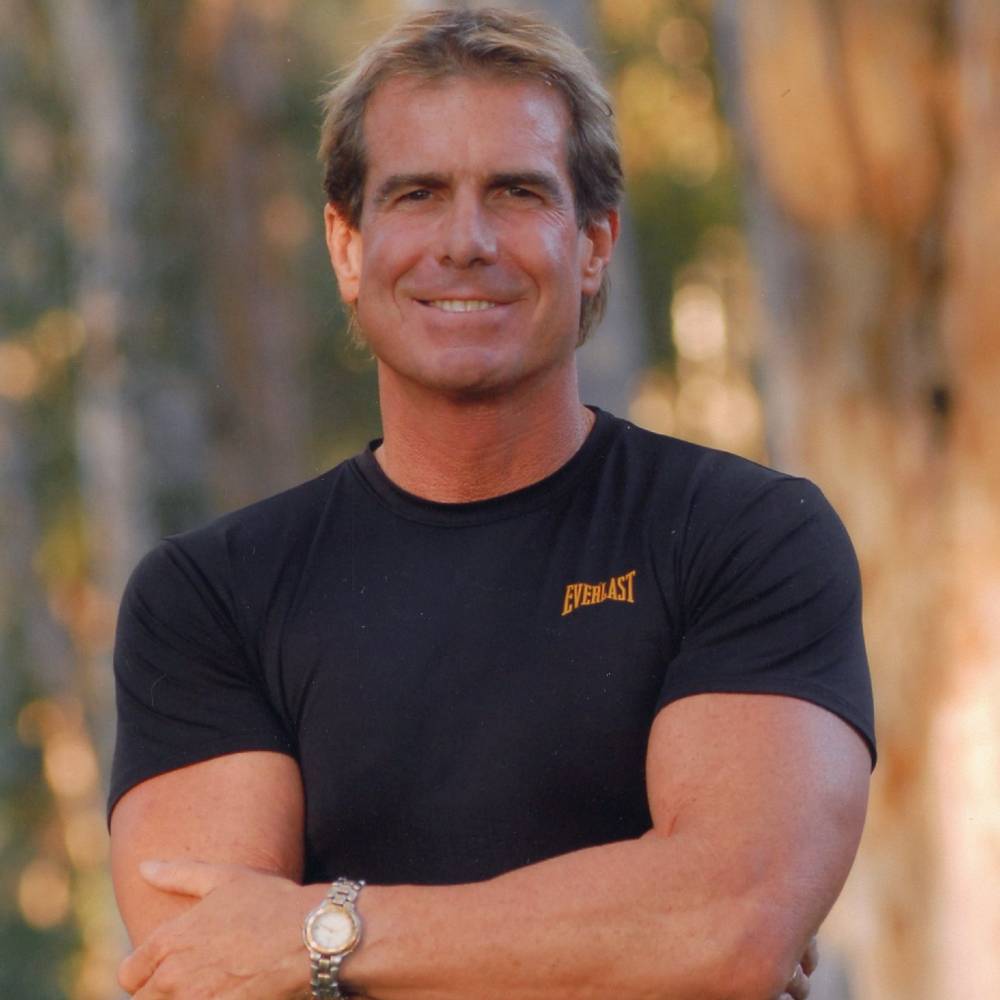 I met Kevin through my mother (Dr. CPE) who writes for The Moderate Voice. Kevin liked some of the pieces I wrote on various subjects that Dr. CPE published on the Moderate Voice. After my mother introduced me to Kevin a few years ago, from that point on Kevin and I became as ‘brothers from another mother.’

Although, Kevin and I never met in person until later, it felt like we knew each other for years and had so much in common since we had both been World Class athletes. Kevin and I would email, text and call each other at least once every week.

I remember I was competing in San Diego at the Natural Olympia years ago, and I told Kevin that I was going to be competing there. He made it a point to come meet me even though he had to travel for hundreds of miles to do so.

Dr. K. is a Doctor of Osteopathy, and I remember the very first day I met Kevin, he seemed so genuine and he had this aura about him that let you know he deeply cared about people.

We both felt this deep connection as though we’ve been friends all of our lives. He was ten years older than me. From that day on, he always called me Brother Ron and I called him my Big Brother Kev.

Kevin had truly embraced me like I was his biological brother. I’m Haitian American and he is Euro-American, and I suspect some Native American also. We would share so many stories and in a way we were so much alike. He was a tremendously accomplished and much awarded athlete in his respective sport (Triathlon) and I was an accomplished athlete and much awarded in my respective sport (Natural Bodybuilding).

Kevin was not only dedicated to his sport, he knew the science of his sport down to the bones. He was a fierce competitor. Twenty-five years ago, in his early 40’s, he had completed in 20 Ironman Triathlons, winning his age group and qualifying for the world championship in Kona, Hawaii not once, not twice, but 6 times!

We were both avid football enthusiasts and he was a very loyal San Diego Chargers fan: he loved Phillip Rivers.

Kevin was someone you knew you could trust and talk to if you needed someone to talk to. He was a very good listener and always gave great advice. What a treasure when men can talk to each other about so much.

He was also a beloved chiropractor across many populations, and had a wealth of knowledge in ever-evolving Sports Medicine.

Kevin was a loving and proud husband and father, often telling me how blessed he was to have his devoted sweetheart/wife Laurie and his two beautiful daughters Kelly and Colleen.

He would also tell me how blessed I was to have such a beautiful and loving family. Kevin nicknamed my wife Tiaja ,“ Lady T,” because he thought his wife Laurie and my wife Tiaja were First Ladies. Whenever he would call, he would always ask, ‘How is Lady T doing?” referring to my wife.

Kevin made an impact on so many he ever crossed paths with and he was loved by everyone who truly knew him. He was a trusted and beloved coach to many triathlon athletes and changed many lives. He would help those who needed help but had little resource, often gratis.

Kevin’s death was sudden. I cannot believe my Big Brother is gone. It’s a struggle. He was was still young, dying just six days after his 65th birthday. I took the call from Laurie his wife just a few days ago that he was in hospital “fighting for his life.” Our whole family was so shocked: all of us, my mother and us, and other writers at TMV prayed for him mightily.

But, he couldn’t stay. Sadly. I take comfort knowing that he will always live deep within my heart. I am so grateful to have had a Big Brother like Kevin. I love him so very much and I will miss him so very much.

I know he is in Heaven now looking down on all of us whom he loved so dearly. Rest in peace my dear brother. You will never be forgotten. You will always hold a very special place in my life.

Thank you Kevin John Purcell for your friendship, your love and your care. I will still call your name every Sunday. In you, I have gained a true brother. Though you are no longer amongst the living, you will always be my dear Big Brother Kev.

May God bless your soul my Big Brother. I love you Kevin and I miss you so very much.

From your little brother Ron

Here is Dr. Purcell’s formal Obituary– wherein his good wife and dear daughters request donations if you wish to offer one. Because of his private correspondences and calls with me, I called Kevin, son. He was a good man to many, and felt like a natural fit to our Chicano, Haitian American, Asian, Euro-American familia. Go well dear Kevin. There will ever be a chair for you at our table. No lack of love, truly,
Dr. E.

Cherished husband, father, brother, son, coach, mentor and friend Kevin Purcell, passed on September 23, 2020. Kevin was born on September 17, 1955 in West Covina. His family moved to Seattle and then settled in Carpinteria, CA, south of Santa Barbara. There, his love for the ocean, surfing, and basketball evolved. His time as a high school basketball star, and ASB senior class president sparked a legacy of leadership in Kevin. Basketball is what brought him to the University of the Pacific where he played for 2 years, met his future wife Laurie, and ultimately decided upon a career in chiropractic medicine. After obtaining his doctorate, he moved to San Diego, CA and opened his practice. He and Laurie married in 1986 and welcomed their daughters Kelly in 1987 and Colleen in 1990.

In his early 40’s, Kevin added a commitment to the sport of triathlon to his focus of husband, father, and chiropractor. In the 15 years that followed he completed 20 Ironman triathlons, winning his age group and qualifying for the world championship in Kona, Hawaii 6 times. His natural calling to mentorship, paired with his medical and athletic background, lead him to a second career as a successful and beloved triathlon coach for athletes all over the world.

Those who knew Kevin well and even those who didn’t, found a man who was impossible not to trust and confide in. He had an innate ability to see to the core of people and issues with ease. He gently guided those who sought his advice with quiet but profound wisdom and compassion. His intuition, insight and judge of character made him the person to whom many came to for counsel in moments of need.

His commitment to his family was absolute. He built a home where unconditional love reigned supreme and nothing was ever left unsaid. While Laurie, Kelly and Colleen already miss him more than anything, they take comfort in knowing exactly how he felt about them and that he knew he was equally adored by his girls. He passed peacefully and as he would have wanted, with Laurie, Kelly and Colleen by his side holding his hands.

Kevin will be laid to rest at Carpinteria Cemetery next to his father. The non-profit organization Cancer for College was particularly close to his heart, as his daughter was a cancer survivor and scholarship recipient from the charity. Should you feel so inclined to make a donation in his name, please visit www.cancerforcollege.org