Don’t Worry Texans, You Are in Good Hands (UPDATE) 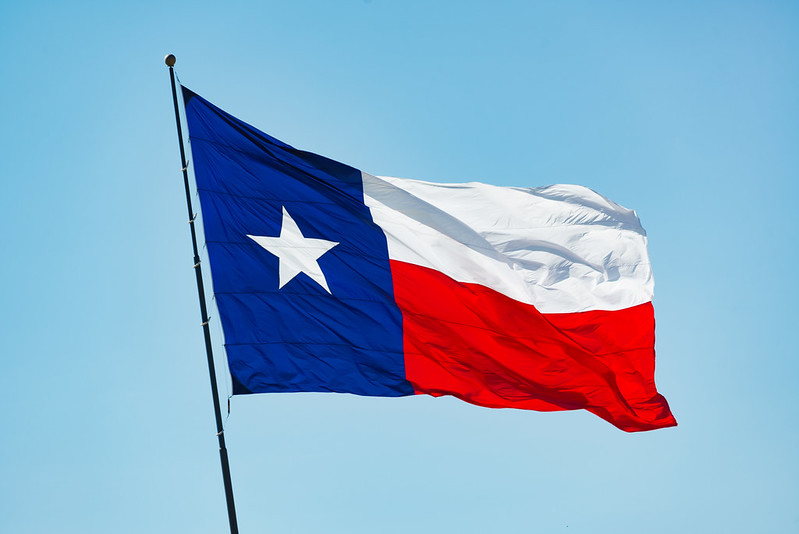 UPDATE:
As part of his belated “plan” to slow down the coronavirus that is spreading through Texas like wildfire (below), Gov. Greg Abbott granted local officials the power to restrict public gatherings of more than 100 people.

Progress, one may say.

And, oh what a coincidence: The Texas GOP will be holding its convention in Houston, presently one of the biggest coronavirus hotspots in the nation, and in a county that has the highest number of coronavirus cases and deaths in the state.

The convention to be held at the George R. Brown Convention Center in about three weeks is expected to draw 6,000 jubilant, shouting, clapping and – if past experience is any indication and present rules do not change – “maskless” attendees.

Indeed, Texas could not be in better hands.

Back in early March, when the coronavirus impact on the Great State of Texas might have still been manageable, our esteemed Lieutenant Governor, Dan Patrick, singing out of Trump’s hymn book, professed that he was willing to risk his own life to keep the economy humming and to return to normal conditions.

Three months later, as Texas for five days in a row, saw a record number of coronavirus hospitalizations, a sharp increase from a month earlier, it was Governor Greg Abbott’s turn to assuage the citizenry.

Don’t worry because Texas still has plenty of hospital beds to accommodate the sick and the dying.

Don’t worry because we will soon learn to coexist with COVID-19 for a short period of time.

Don’t worry because the rising numbers could be attributed to the Memorial Day celebrations, to “bar settings,” to “some type of gathering,” to testing in jails, prisons and nursing homes, to the batching and averaging out of numbers…

About those “bar settings”: Abbott permitted bars to reopen on May 22, at 25% indoor capacity. On June 3, he allowed bars to move to 50% capacity as long as customers are seated.

Following the outbreak, Abbott announced a pause on reopening Texas, including closing those infamous “bar settings.”

To Abbott’s credit, the governor expressed regret for his “bar settings” disaster.

“If I could go back and redo anything, it probably would have been to slow down the opening of bars, now seeing in the aftermath of how quickly the coronavirus spread in the bar setting,” Abbott said during an evening interview with KVIA in El Paso.

But still, not to worry Texas.

On Friday, an even higher authority told you so.

None other than the vice president of the United States told the country once again not to worry.

We have made a truly remarkable progress in moving our nation forward…We’ve all seen the encouraging news as we open up…The reality is we’re in a much better place.

Yes, we are in very good hands!