Posted on July 16, 2021
You are here: Home / Health / coronavirus / Donald Trump on the Coronavirus 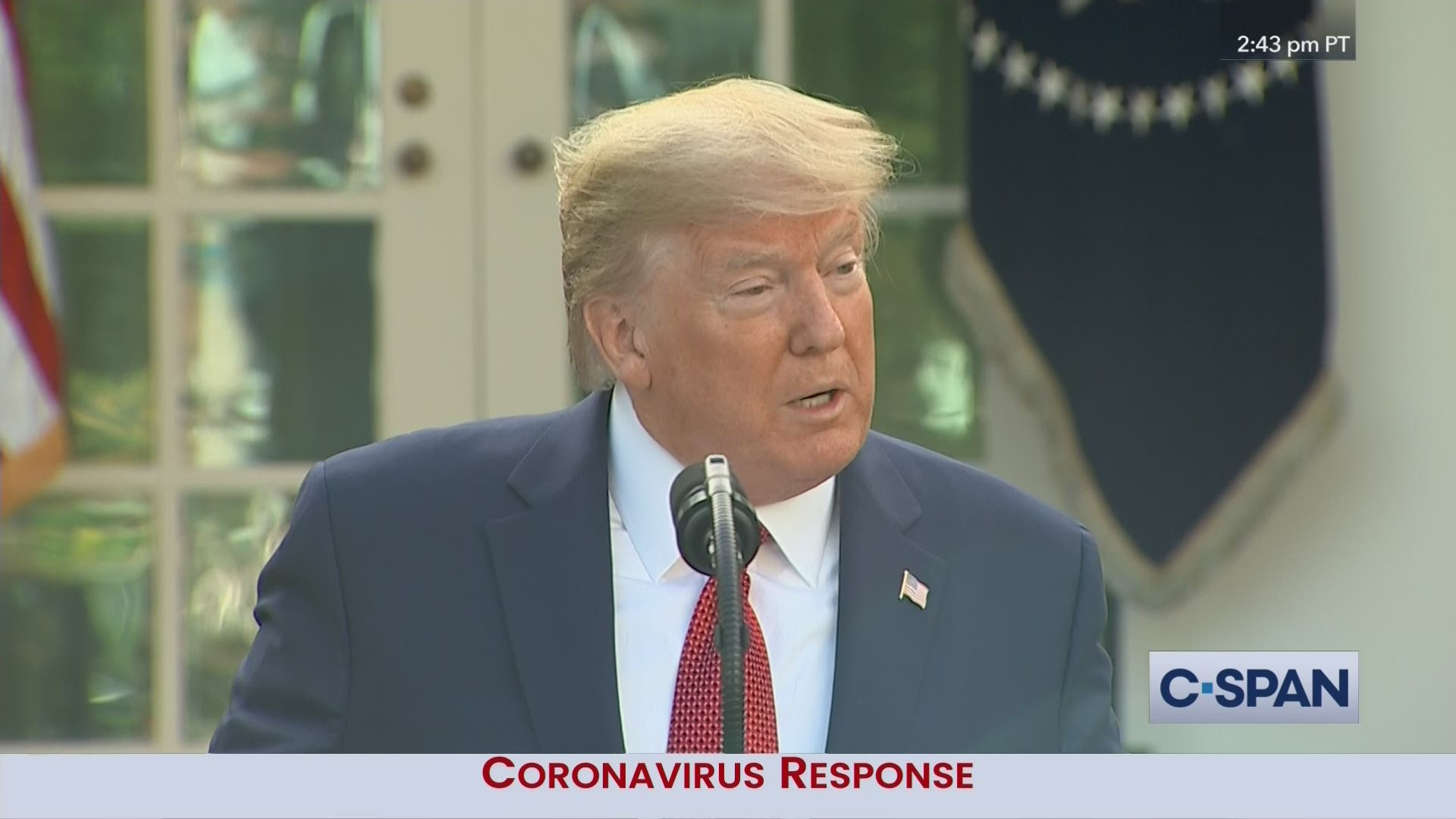 Recently, several polls have shown that over 50% of Americans think Trump is doing a good job. This shows the power of FOX plus some other factors.

Here is a timeline of Trump’s coronavirus comments (various timelines have appeared on Facebook and elsewhere but this is the most concise):

“I know more about viruses than anyone.”

January 22: “We have it totally under control. It’s one person coming in from China. It’s going to be just fine.”

February 2: “We pretty much shut it down coming in from China.”

February 24: “The Coronavirus is very much under control in the USA… Stock Market starting to look very good to me!”

February 25: “CDC and my Administration are doing a GREAT job of handling Coronavirus.”

February 25: “I think that’s a problem that’s going to go away… They have studied it. They know very much. In fact, we’re very close to a vaccine.”

February 26: “We’re going very substantially down, not up.”

February 27: “One day it’s like a miracle, it will disappear.”

March 2: “You take a solid flu vaccine, you don’t think that could have an impact, or much of an impact, on corona?”

March 4: “If we have thousands or hundreds of thousands of people that get better just by, you know, sitting around and even going to work — some of them go to work, but they get better.”

March 5: “I NEVER said people that are feeling sick should go to work.”

March 5: “The United States… has, as of now, only 129 cases… and 11 deaths. We are working very hard to keep these numbers as low as possible!”

March 6: “Anybody right now, and yesterday, anybody that needs a test gets a test. They’re there. And the tests are beautiful…. the tests are all perfect like the letter was perfect. The transcription was perfect. Right? This was not as perfect as that but pretty good.”

March 6: “I like this stuff. I really get it. People are surprised that I understand it… Every one of these doctors said, ‘How do you know so much about this?’ Maybe I have a natural ability. Maybe I should have done that instead of running for president.”

March 6: “I don’t need to have the numbers double because of one ship that wasn’t our fault.”

March 8: “We have a perfectly coordinated and fine tuned plan at the White House for our attack on CoronaVirus.”

March 9: “This blindsided the world.”
Also: CNN carried this fact-check on Trump’s comments at a Rose Garden “briefing.”