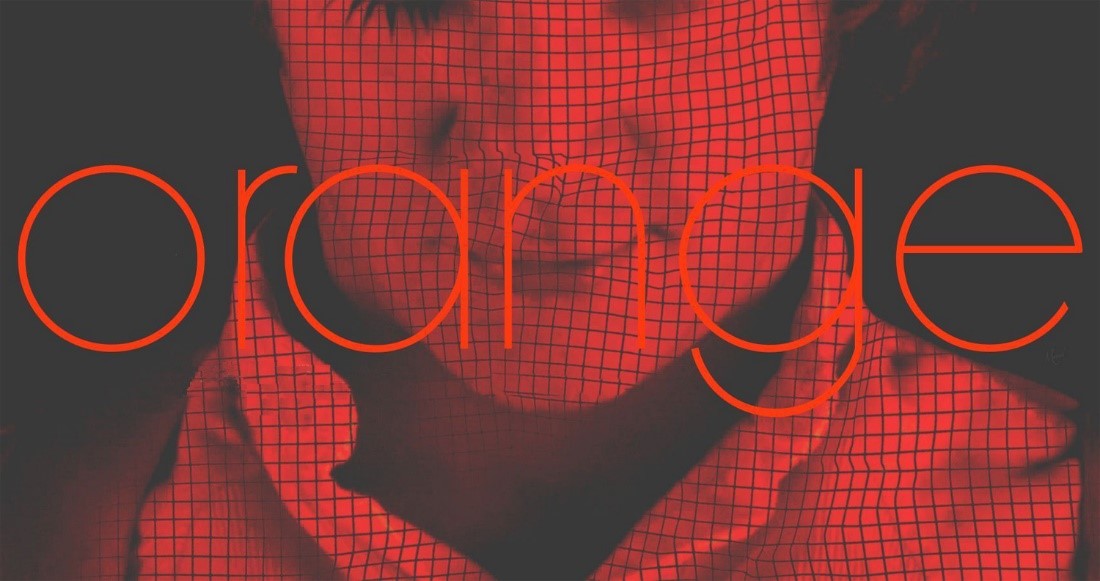 “To devastate is easier and more spectacular than to create”. – Anthony Burgess, A Clockwork Orange, 1962

After Donald Trump exhorted his cult followers to lay siege to the United States Congress on January 6th, 2021, five people lost their lives. In response to his call to arms to commit violent domestic terrorism, the House of Representatives has impeached him for the second time in a year, this time with the charge of incitement of insurrection. This second impeachment has important symbolic significance and a degree of political value, but what lies ahead, after the impeachment, is what I fear most. Trump chose to sit out Joe Biden’s inauguration in his Wolfsschanze (Hitler’s, Wolf’s Lair) in Palm Beach because he knows that what he has unleashed in America will not dissipate after Joe Biden takes the reins of our democracy. Trump’s rhetoric has opened a Pandora’s Box of anti-government fury over the last 4 years that has spawned many armed paramilitary groups ready to burn down the very government that has permitted them to flourish.

While some of the “revolutionaries” who stormed the Capitol looked like extras in a remake of The Rocky Horror Picture Show – with a smattering of the remnants of The Village People – the leaders of these militant groups looked deadly serious. They see themselves as patriots who are leading the resistance against what they have been brainwashed to believe is an authoritarian government, headed by socialists, communists, and a regulation regime that hobbles American business and steals their individual “freedom”. And they have been led to believe that this authoritarian regime comes from Democratic control of government. As Blake Austin Reed, one of the rioters wrote, “Democratic tyranny will not stand!” And as Joshua Black, another insurrectionist wrote: “…it’s a Democrat house, a crooked Democrat house, crooked Republicans too, in a crooked Democrat senate, crooked Republicans, too, and now there’s a straight up crooked lying cheating you know president, and I ain’t even gonna say nothing about Kamala Harris.” Each group of dissatisfied American citizens has a story to tell and a set of individual grievances that they believe cannot be remedied within the parameters of yesterday’s American identity. Democratic campaign slogans like Joe Biden’s: “Our Best Days Still Lie Ahead” or Pete Buttigieg’s: “A Fresh Start for America”, or Elizabeth Warren’s: “I Have a Plan for That” look ironic when compared to the beliefs and grievances these right-wing terrorist groups espouse. In one way or another, these groups are organized under one broad set of principles, one abiding set of truths: American government represents an oppressive need for conformity; it is hopelessly corrupt and hypocritical; it is an agent conceived to sap one’s sense of individuality by demanding surrender of the self to the dictates of the State. No, they don’t believe that “we are in this together”, and no, they don’t believe that “we are one nation, one destiny”.

Donald Trump’s anti-government posse of right-wing extremist organizations such as QAnon, (a conspiracy group that sounds much like End Times Christian eschatology); the Proud Boys, (a testosterone only fascist hate group dedicated to political violence and white supremacy), and the Oath Keepers, (Donald Trump’s “Band of Brothers” – a group that, according to the Southern Poverty Law Center, “claims tens of thousands of present and former law enforcement officials and military veterans as members, and is one of the largest radical anti-government groups in the U.S. today”, are the fruits of decades of anti-government campaigning. These groups believe Trump’s rhetoric that Democratic-led government stole the election and stole their freedom. Hitler had his Brownshirts, Mussolini had his Blackshirts, and Trump has his Oath Keepers.

These domestic terrorist cults are the soft underbelly of what the New York Times describes as “the squalid realities of America’s political system”. While the man attired in a bespoke ensemble made of bear skins and buffalo horns is representative of good, old-fashioned psychosis, to dismiss these organizations as collections of psycho crackpots is to not see the forest for the trees.

Clearly, this assault on America’s Capitol had no realizable objective other than to shock the nation, no endgame other than to terrorize an already exhausted citizenry suffering under the burden of a deadly virus, loss of jobs and businesses, and the existential fear of what might come next. Trump’s riot was motiveless violence – domestic terrorism intended to cow an already fearful nation intent upon removing him from office.

But perhaps this event was inevitable.

For decades we have been fed a steady diet of anti-government rhetoric – from Ronald Reagan’s 1981 Inaugural speech: “…government is not the solution to our problem; government IS the problem…” – to his 1986 wisecrack: “The nine most terrifying words in the English language are: I’m from the government, and I’m here to help”. But it wasn’t only Reagan who ran against Washington and won. Politicians from both parties have campaigned against government, claiming that, as “Washington outsiders”, they would not fall into the corruption and venality of “the swamp”. But while most politicians, excluding Joe Biden, now campaign on anti-government rhetoric and pose as “outsiders” – once elected, they become part of the very government they disparaged. Thus, have politicians created a belief among Americans that has resulted in a disdain for their own government and a disdain for all politicians because, in order to govern, these purported Washington outsiders must become part of the very institution they publicly condemn.

And then came Donald Trump: a fake populist and non-politician who has actually governed the way all politicians actually campaign. He campaigned to burn the whole thing to the ground, and of course, he came close to fulfilling his promise.

What did we expect? As Paul Waldman wrote in 2014: “When you broadcast every day that the government of the world’s oldest democracy is a totalitarian beast bent on turning America into a prison of oppression and fear, when you glorify lawbreakers like Cliven Bundy, when you say that your opponents would literally destroy the country if they could, you can’t profess surprise when some people decide that violence is the only means of forestalling the disaster you have warned them about”.

In Donald Trump’s America, where the lack of any effort by the federal government to quell the spread of the coronavirus pandemic that is predicted to cause the deaths of half a million souls; and in an America where the table scraps of a bloated plutocracy have increasingly served as food for all the rest – it is a cosmic understatement to say that we should have seen this coming.

Rebellion is a romanticized idea in America. And a distrust of government is clearly reflected in its founding documents and its prescient establishment of a government comprised of checks and balances. But with Donald Trump, this politically inspired contempt for government has become a self-fulfilling prophecy. Politicians have been waging war against American government for over 40 years with their rhetoric, and we have believed them when they campaigned against it. We believed them so much that we elected a fascist politician who sought to burn it to the ground and not replace it. We shouldn’t be so surprised by Donald Trump’s attempted coup.

It was a Promise Kept.