Posted on January 17, 2023
You are here: Home / Featured / Despite overwhelming evidence of crimes, Trump-appointed judge rules in his favor 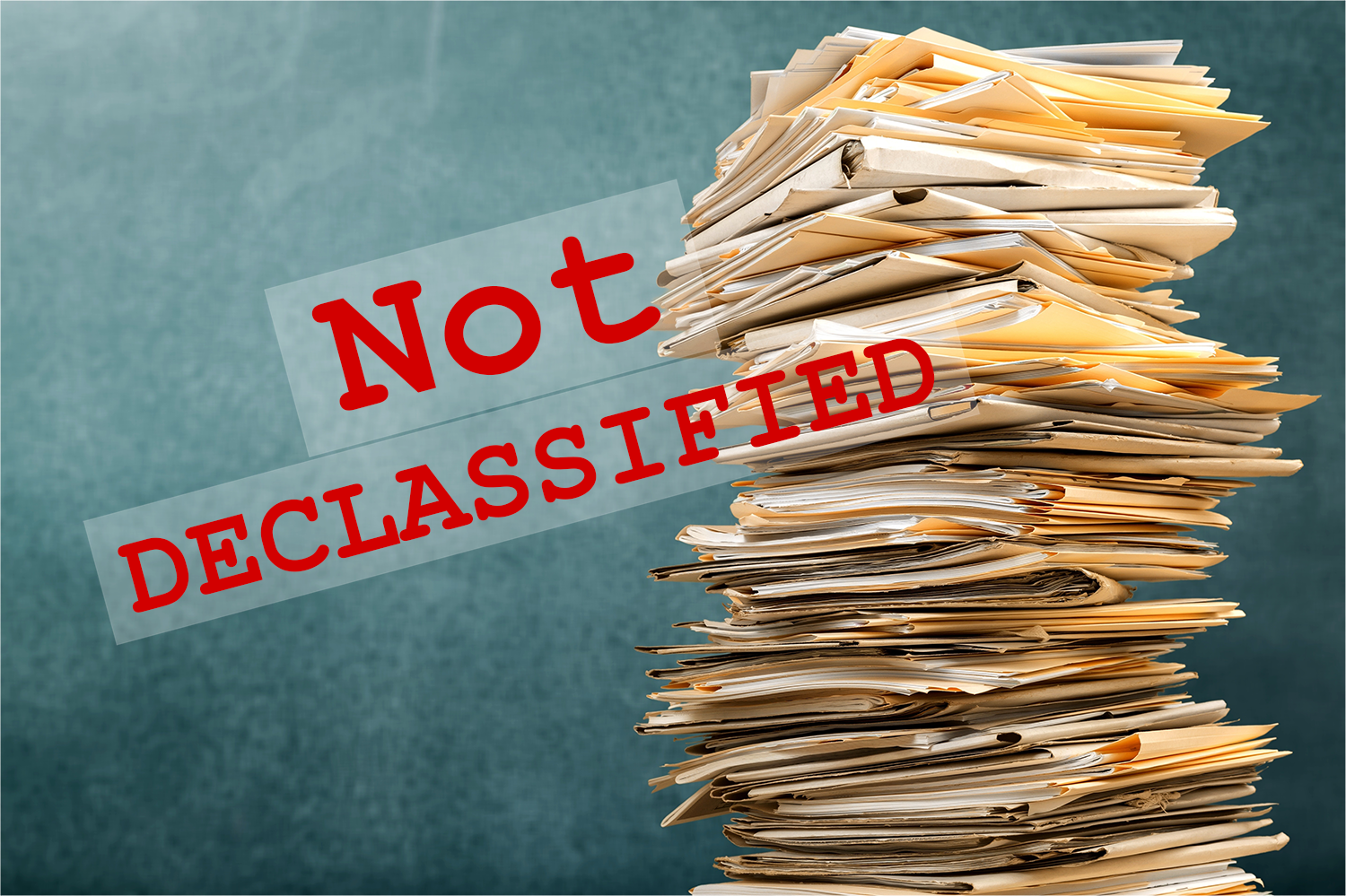 On 11 November 2020, after Donald Trump lost his bid for re-election as president, 12 Democratic Senators voted to confirm Aileen Cannon (56-21) to the 11th Circuit in Florida.

The Federalist Society member granted Trump’s request for a “special master” in his ongoing argument with the Justice Department that he had a right to take papers that he did not own with him when he left the White House.

This was “an unprecedented intervention by a federal district judge into the middle of an ongoing federal criminal and national security investigation,” said Stephen I. Vladeck, a law professor at University of Texas.
[…]
Paul Rosenzweig, a former homeland security official in the George W. Bush administration and prosecutor in the independent counsel investigation of Bill Clinton, said … “This would seem to me to be a genuinely unprecedented decision by a judge… Enjoining the ongoing criminal investigation is simply untenable.”
[…]
A specialist in separation of powers, Peter M. Shane, who is a legal scholar in residence at N.Y.U., said there was no basis for Judge Cannon to expand a special master’s authority to screen materials that were also potentially subject to executive privilege. That tool is normally thought of as protecting internal executive branch deliberations from disclosure to outsiders like Congress.
“The opinion seems oblivious to the nature of executive privilege,” he said.
The Justice Department is itself part of the executive branch, and a court has never held that a former president can invoke the privilege to keep records from his time in office away from the executive branch itself.
[…]
She did not address a 1974 Supreme Court case that upheld the Watergate prosecutor’s demand for White House tapes as part of a criminal investigation despite the attempt by Mr. Nixon, then the sitting president, to block it by asserting executive privilege.

The most profound error in the order is on p 16-18: using a special master for the first time in history to adjudicate an executive privilege dispute within the executive branch

It is contrary to the PRA & precedent as we explained in our amicus brief ? https://t.co/fTk50ta6gf pic.twitter.com/GitwuMdh1d

Good thing she wasn’t the judge when Nixon was president, eh?

Cannon appears more concerned with Trump’s REPUTATION than the myriad of laws he has broken; relationships with other countries he may have fractured; and intelligence he has compromised.

Even Trump’s own attorney general, William Barr, thinks the special master request was off base.

Bill Barr to Fox News: "Well, I think the whole idea of a special master is a bit of a red herring… at this stage, since they have already gone through the documents, I think it’s a waste of time." pic.twitter.com/ta7sqgP57j

Nothing about the MAL search warrant process was special and her reasoning wd lead to appointment of a special master in EVERY criminal case. The only thing special is a former president stealing highly classified docs.

Remember, there were 90 empty folders that we know about because Cannon demanded that the detailed inventory be unsealed.

A detailed inventory unsealed Friday by a U.S. District Judge shows that, among the items found during the FBI’s search of Trump’s Palm Beach resort last month were 48 empty folders with “Classified” banners and 42 empty folders labeled “return to staff secretary/military aide.”

You know who already has the security clearance necessary to be Trump’s special master? Barack Obama.

So all Judge Cannon has to do now is find a special master who:
a. is an expert in one of the more contested, unexplored areas of the law;
b. already has a Top Secret clearance;
c. isn't seen as tainted through service in a recent administration.
Goood luck.

Here are the Ds – If they represent you, ask them what-the-h*ll they were thinking.