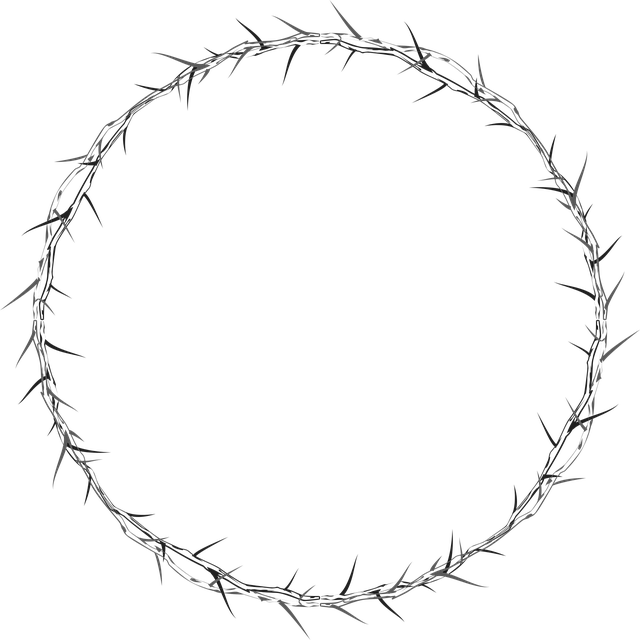 Whatever awaits President Donald Trump, a crown of thorns has already fallen upon liberal democracy around the world.

Following his impeachment by Congress, politicians heaping blame on Trump are riding the donkey backwards grasping its tail. Others wring their hands as the elephant hobbled by its mahout writhes in the dust.

Liberal democracy is young compared to the yokes of empires and dictators from which America’s Founding Fathers tried to free the world through their example. It gets no comfort from partisan impeachment built on the self-serving pretenses of today’s politicians.

Russian President Vladimir Putin, the authoritarian masquerading as humanitarian, has already pronounced liberal democracy as being in death throes. He expects its replacement by Russia’s authoritarian model, China’s single-party repressive model, Turkey’s soft dictatorship or some kind of jumble.

Thankfully, no American president can easily be a Putin-style autocrat because of the US Constitution and term limits. But Trump began leaning that way after Republican conservatives bent their knee to him fearing voters who, running in herds, took him as their champion.

Many favor Trump knowing that he makes truth weep because they loathe even more the prevarications peddled by traditional elites.

There, populism is opportunistic and rides upon angry mass resistance to specific government policies. Leaders fan populist discontent to win bigger vote shares without seeking to harm the system of governance. And they usually poll less than 20 percent.

The Trump phenomenon looks different. He excites populist fervor like a cult leader. Supporters cling to him with desperate hopefulness wanting to believe that his magic is stronger and he will break the traditional elites dominating Washington’s politics.

His abrasive methods have inspired emulators in Narendra Modi of India, Recep Tayyip Erdogan of Turkey, Victor Orban of Hungary, Mateusz Morawiecki of Poland, Matteo Salvini of Italy, Jair Bolsonaro of Brazil and several others.

Several leaders were ousted by mass protests in 2019, including Evo Morales of Bolivia, Omar al-Bashir of Sudan, Saad al-Hariri of Lebanon, Abdelaziz Bouteflika of Algeria, and Adel Abdul Mahdi of Iraq.

Americans who think Trump’s behavior damages the US and foreign nations have retooled impeachment to wound Trump. Constitutional experts will debate for years whether impeachment is demeaned by turning it into a weapon to punish a rash President’s conceits in a presidential election year.

But the message is clear for other democracies that allowed Washington to be their leader for decades. They see an American democracy too deeply fractured by combat between its power centers to be the light on the hill for them.

They expect the fractures to continue even after Trump exits because of profound changes in voter attitudes towards the fairness of US democracy and the role America should play in the world.

Trump may deserve impeachment but he is a symptom not a cause of underlying fractures. The wobbles of American voters can no longer be dismissed as the habitual spats between donkey and elephant.

The Founding Fathers chose constitutional democracy to entrench freedom as a model for all peoples suffering from the oppressions from which they had fled to the new world. They expected their unprecedented American Republic to be even-handed at home and help people abroad seeking freedom.

But their values seem to inspire fewer Americans now. Their descendants and disciples are stranded in a polity of distorted mirrors where fake is real and truth is forlorn.

Holding the worst offenders accountable has become impractical because politicians sitting in judgment are themselves in glass houses.

The cancers of lies and hypocrisy are metastasizing everywhere. Social media accelerates them by dividing people and facilitating fratricidal political conflict.

The question now is whether the legacy of America’s Founding Fathers, burdened by fractured politicians and voters, still has a place in this century confronted by competing Chinese and Russian models.

The answers depend in part on how the 2020 presidential elections move forward.

Image by Gordon Johnson from Pixabay