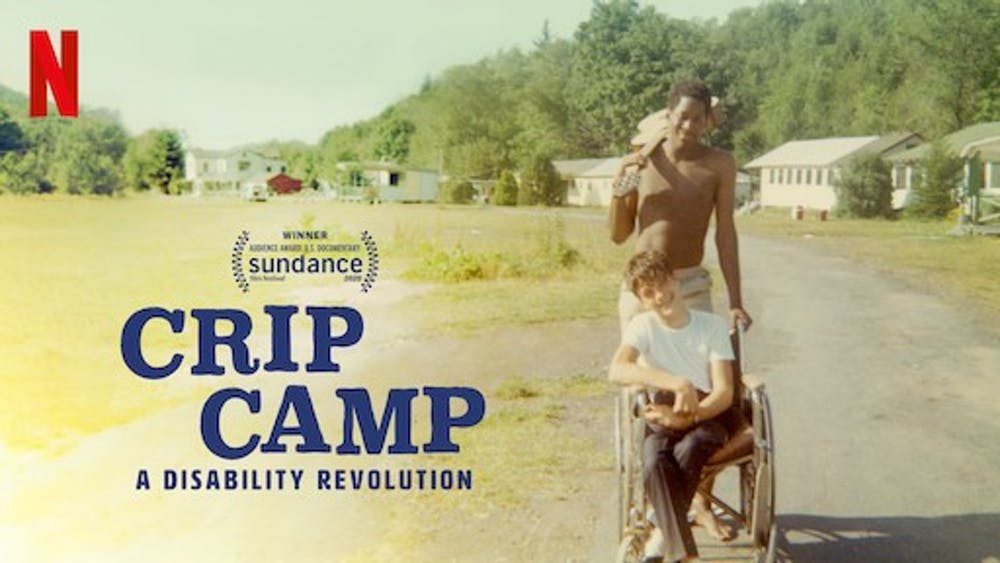 There is an amazing new documentary on Netflix that is definitely worth watching. It is called “Crip Camp” about a summer camp open only to those kids with disabilities. I attended a similar summer camp in Minnesota, called Camp Courage, when I was a kid, open only to those with disabilities. The whole idea behind these kind of summer camps was to provide an environment for disabled kids where they were not looked upon as different because everyone at the camp was just like them.

It was fascinating to see kids having fun and laughing when in their at home environment everything is a struggle. Everything at the camp was set up to make wheelchair and crutch use easy and accessible. Whereas at home and in their towns very few buildings were accessible. I remember in High School having to navigate the staircase to my next class on my butt, bumping up one stair at a time with my crutches hooked on my feet so they would come up with me. All this going on while hundreds of kids were racing up the stairs to their next class and trying to avoid stepping on me.

The documentary does a good job showing the crippled kids emotions at being isolated and different. One comment in the documentary that struck me particularly hard was “at Crip Camp the Polios were on top and the Cerebral Palsy kids were at the bottom.” I found this true at Camp Courage also and I felt shame that polio left me, comparatively speaking, functioning almost normal. I had my brain and I could communicate clearly.

The last half of the documentary shows how disabled people organized demonstrations blocking traffic etc to get Congress to pass a law eliminating discrimination against disabled people and making everything accessible. Jimmy Carters Secretary of HEW, Joseph Califano, refused to make regulations follow the intent of the Law, stating it was too expensive and that “Separate but Equal” should be the solution for disabled people. Blacks in America knew that “Separate but Equal” was no solution to their Civil Rights and so did Disabled People. Finally Bush the elder signed the Americans For Disability Act which formalized Civil Rights for the Disabled. As you can imagine this was a difficult show for me to watch since so much of it brought back some painful memories. But it was an important part of American history and was a big step in MAGA.