Posted on January 17, 2023
You are here: Home / Featured / CPAC becomes CPACK of Wolves 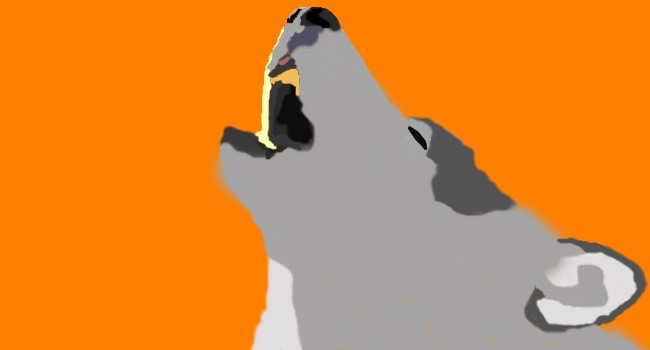 CPAC has become CPACK of Wolves. That is the gist of Albert Hunt’s commentary CPAC, all-in for Trump, is not what it used to be.

Here is how Hunt begins his commentary:

“The Conservative Political Action Committee’s annual presidential preference poll over the years was won four times by Mitt Romney, three times by Jack Kemp and once by George W. Bush.

None would be welcome at the conference held this week in Orlando, Fla.

This right-wing confab now is more TPAC — as in Trump — than CPAC. The former president reasserted his dominance of the Republican party through 2024. Differences, much less dissent, are verboten. Former Vice President Mike Pence isn’t attending, knowing he’d face a hostile reception after refusing last month to violate the law and reject the electoral votes on the presidential election.”

A 26 February 2021 The Hill report states, “Sen. Josh Hawley (R-Mo), who seemed to have become something of a pariah in the Senate since his Electoral College objections on Jan. 6 and his fist-pumping show of encouragement to a pro-Trump crowd outside the Capitol earlier that day, received a boisterous ovation at the Conservative Political Action Conference (CPAC) on Friday.”

As CNN revealed on 27 February 2021, CPAC continues to dish out falsehoods as a means to support Donald Trump:

“The Conservative Political Action Conference began Friday and continued Saturday with a series of false claims about the 2020 election and many other subjects. The CPAC schedule made clear in advance that the conference — taking place in Orlando instead of its usual home just outside Washington, DC — would feature election-related lying.”

It appears to this blogger that the Grotesque Old Party has morphed into the Schutzstaffel of American politics.