Posted on May 14, 2022
You are here: Home / Featured / Biden, Anti-Trump and Anti-Republican Groups are Raking in BIG Bucks 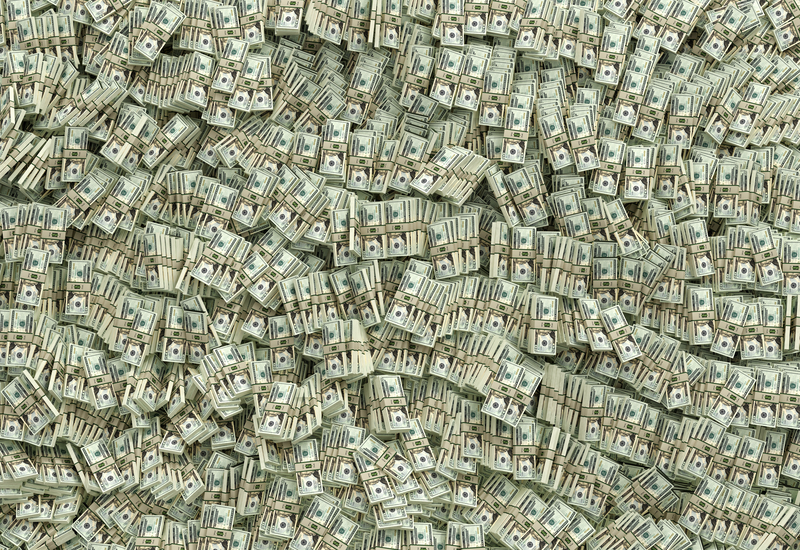 It isn’t election day but there is already a “green tsunami,” but not in terms of votes. It’s a tsunami of big — often record breaking — bucks filling the coffers of Democratic Presidential candidate Joe Biden, anti-Trump groups, Democratic candidates and anti-Republican groups.

It’s a green tsunami that almost transcends a typical political campaign. Rather, it stems from election year now being perceived by many as what Democratic strategist James Carville, writing in the (traditional Republican conservative) The Bulwark, calls “A Crusade for Something Noble”: saving the country from Trumpism and authoritarianism. 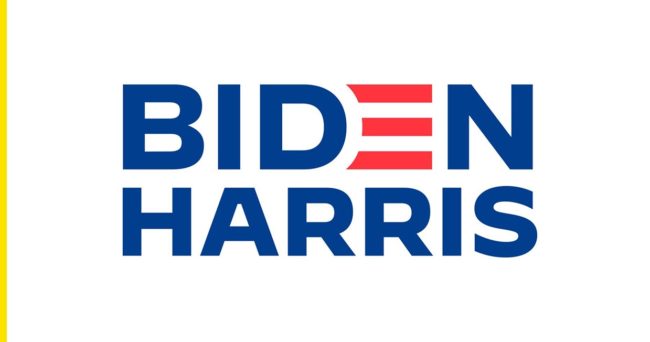 Biden has again shattered a fundraising record with a whopping #383 million:

“To every person who chipped in a few dollars last month — thank you. Because of your support, we raised an astounding $383 million,” Biden tweeted. “I’m incredibly humbled.”

Campaign manager Jen O’Malley Dillon retweeted Biden and stated that $203 million of the funds had come from online donors.

Trump has not yet reported his fundraising totals for September. However, Buzzfeed News reported last week that his campaign has gutted millions of dollars from ad spending in crucial swing states, including Ohio, Michigan, and Wisconsin. 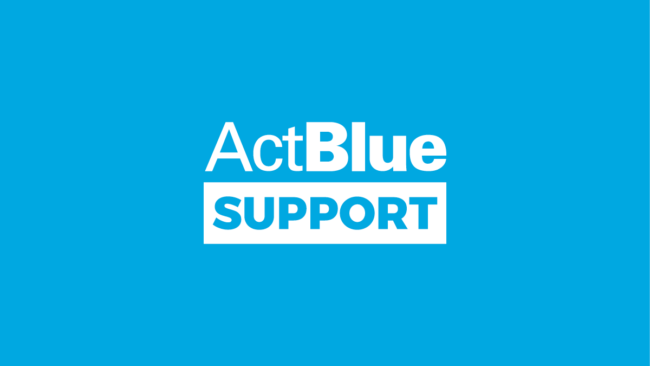 Act Blue, the Democratic party’s main fundraising platform, has raised an mind-blogging $1.5 billion in donations for the third quarter:

Democratic candidates and left-leaning groups raised $1.5 billion through ActBlue over the last three months — a record-smashing total that reveals the overwhelming financial power small-dollar donors have unleashed up and down the ballot ahead of the 2020 election.

From July through September, 6.8 million donors made 31.4 million contributions through ActBlue, the Democratic Party’s favored online donation platform, averaging $47 per donation. More than 14,223 campaigns and organizations benefited from the surge in donations, the largest single quarter in the platform’s 15-year history, according to figures shared first with POLITICO. Just in September, ActBlue processed $758 million.

It’s the latest example of ActBlue’s exponential growth and how online fundraising is fundamentally reshaping politics. During the entire 2018 election cycle, ActBlue donors gave candidates and groups nearly $1.6 billion, a total almost matched in a single quarter this summer and fall.

Joe Biden is responsible for a large slice of the total, after announcing Wednesday night that his campaign, along with the Democratic National Committee and the campaign’s joint fundraising committees, hauled in $383 million in September, including $203 million that was raised online. It was the biggest fundraising month ever for a presidential campaign.

And the money stretches much further down the ballot. Contributions to state legislative candidates have also tripled in 2020 compared to the same period in 2018. Democratic state parties, once largely ignored and underfunded, also drew more than seven times the number of donors over the last three months than they did over that same period in 2018.

Democratic donor enthusiasm has transformed Biden’s campaign from an effort that once looked in danger of running out of money during the primaries to a juggernaut that has overtaken a sitting president. By August, Biden had topped Trump, who once held a nine-figure cash lead, in both fundraising and spending.

The Lincoln Project, a group of anti-Trump Republicans that has produced a number of the election cycle’s most viral political attack ads, raised $39.4 million from July through September, according to Federal Election Commission records filed Wednesday.

Why it matters: The group run by Republicans and ex-Republicans has been growing its fundraising exponentially, shattering the $16.8 million record it set in the second quarter of 2020. It has since won over many more Democratic donors with deep pockets, while still receiving a large percentage of its total fundraising from donations under $200.

One of the most visible signs of this green tsunami has been the spectacle of South Carolina Sen. Lindsey Graham using any chance he gets on the air to virtually plead for donations. Graham is begging for bucks so often on Fox News (seemingly daily) that he should get his own show: “Pity Party with Lindsey.”