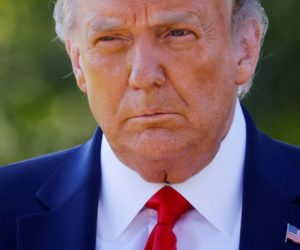 Washington (AFP) – President Joe Biden’s nominee to lead the US Justice Department said Monday that fighting domestic extremism would be his ‘first priority’ if confirmed as attorney general. Appeals court judge Merrick Garland told the Senate Judiciary Committee that far-right extremism today was worse than when he investigated the 1995 bombing of a federal building in Oklahoma City that left 168 dead. He said there was a direct line between that attack and the January 6 assault on the US Capitol by extremist supporters of former president Donald Trump. “This was the most heinous attack on th…