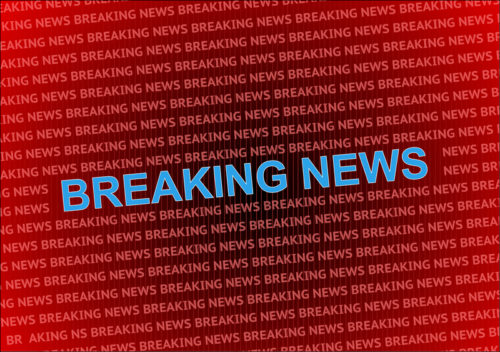 Attorney General William Barr has undercut Donald Trump and Trump’s legal team’s claims: Barr told the AP that the Department of Justice has not hasn’t uncovered widespread fraud that would change election results. After making the announcement he was called to the White House as the President’s legal team and some of Trump’s political allies began attacking Barr.
The Washington Post:

Attorney General William P. Barr told the Associated Press on Tuesday that he has “not seen fraud on a scale that could have affected a different outcome in the election,” undercutting claims that President Trump and his allies have made — without evidence — of widespread and significant voting irregularities.

In an interview, Barr suggested the FBI and Justice Department have looked into some fraud claims, and seemed to take particular aim at one, by attorney Sidney Powell, who alleged a grand conspiracy involving election software changing voting tallies.

“There’s been one assertion that would be systemic fraud and that would be the claim that machines were programmed essentially to skew the election results. And the DHS and DOJ have looked into that, and so far, we haven’t seen anything to substantiate that,” Barr told the Associated Press, referring to the departments of Homeland Security and Justice.

Though Justice Department officials have for weeks said that there was not evidence to substantiate the claims of Trump and his allies, Barr’s publicly breaking with the president is particularly significant.

As expected, now speculation has begun on line about whether Barr will be axed and replaced by someone most supportive of Trump’s claims.

Axios:
Why it matters: It’s a direct repudiation of President Trump’s baseless claims of a “rigged” election from one of

the most loyal members of his Cabinet.

What they’re saying: “To date, we have not seen fraud on a scale that could have affected a different outcome in the election,” Barr told AP.

The big picture: The president’s campaign and his allies have spent the past four weeks filing dozens of failed lawsuits and promoting conspiratorial allegations of widespread fraud.

Don’t anybody give Bill Barr ANY credit for simply stating the obvious.

The bravery of Bill Barr is so inspiring. I mean, to come out like this and tell the minimum truth in the last hours of his pathetic, lie-riddled, corruption-filled, facist-enabling tenure is the stuff of legend.

Bill Barr being summoned to the White House pic.twitter.com/sAUnfsyhZi