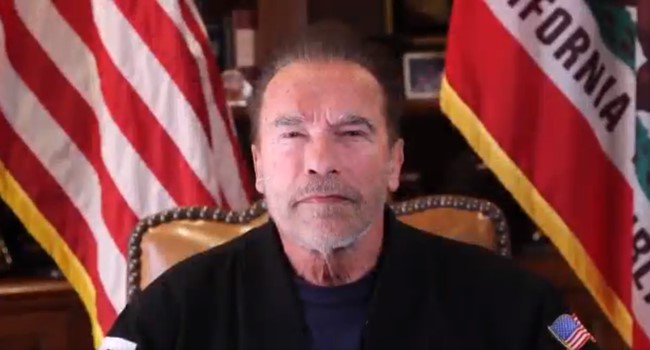 In a video posted on Twitter, Arnold Schwarzenegger dresses down Donald Trump’s enablers.

He also demonstrates why the U.S. Constitution should be amended to allow immigrants like him to become the President of the United States.

Schwarzenegger’s speech is the kind of speech that a POTUS should give.

My message to my fellow Americans and friends around the world following this week's attack on the Capitol. pic.twitter.com/blOy35LWJ5