Posted on September 11, 2022
You are here: Home / Politics / Are the Democrats poised to lose the Virginia Governor’s race? 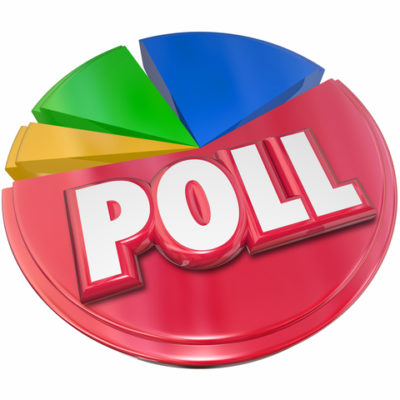 Are the Democrats poised to lose the Virginia Governor’s race?

I detest the “could, might, should, are likely” articles and posts that dominate political media. But this race is a biggie. It could be pivotal to the (still) struggling Biden presidency in the way in which it’ll be perceived and reporter.

When the votes are counted on Nov. 3 will it be said Biden has Big Mo?

Or will Biden be Big Schmo?

A new poll indicates Democratic nominee and former Gov. Terry McAuliffe does not have Big Mo.

With only one week left until the election and the gubernatorial race in a dead heat, independent and discontent voters might likely decide who will be the next governor of Virginia.

Independent voters have increasingly identified with Youngkin (37 percent) rather than McAuliffe (31 percent), a six-point increase for Youngkin and a six-point decrease for McAuliffe since September.

Additionally, 10 percent of likely voters remain unhappy with either candidate. Of those, discontent voters identify more as Democrats than Republicans (11 percent and 8 percent respectively), bringing into question the impact that third-party candidate Princess Blanding might play on Election Day.

The poll featured landline and telephone interviews from Oct. 9-21, with a representative sample of 808 adults living in Virginia. It had a margin of error of 5.03 percent.

When considering likely voters only, the poll had a margin of error of 6.44 percent,

Democracts have thrown a lot of political star power (besides big bucks) into bolstering McAuliffe. Former President Barack Obama gave stirring speeches. Now Biden, who was reportedly kept away from the state, may barnstorm. Republican Glenn Youngkin has had the blessing that matters in today’s GOP — a thumbs up from Donald Trump — and friendly reporting from Fox News.

One key question has been whether the Dems trying tightrope-walking-Youngkin to Trump will turn out the Democratic base and confirm that using Trump as a campaign issue can continue to win elections. If the Democrats win the race, it’ll bolster morale and make them feel like they’re on the right course. If Republicans win, it’ll be a sign that Trumpism can win tight elections and that Republicans everywhere will have to give longer kisses to the bottom of Trump’s anatomy than they are doing now.

So election day does boil down to this: Big Mo? Or Big Schmo?