Posted on January 14, 2022
You are here: Home / Society / Anti-Rittenhouse Hysteria 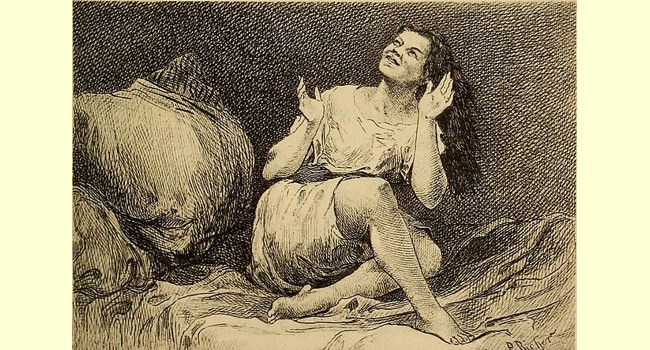 People displaying anti-Rittenhouse hysteria haven’t proven that Kyle Rittenhouse intended to kill someone when he went to Kenosha, Wisconsin.

At the same time, Rittenhouse is no hero. Sure, the 2nd Amendment says that he has a right to bear arms, but having that right does not mean that one should use it in order to attend an event that isn’t taking place in one’s own state.

At the time of the event, Rittenhouse was still a naïve teenager who believed that he could aid Kenosha businesses. Keep in mind that rioting was taking place at night.

Rittenhouse is still a teenager, but he is no longer naïve.

Did Rittenhouse add gasoline to a fire? Yes, yes he did. Did he start the fire? No, he did not.

Rittenhouse’s error in judgment doesn’t justify trial by media or by mob, which is what people displaying anti-Rittenhouse hysteria are participating in.

People claiming that Rittenhouse went to Kenosha with the desire to kill might as well claim to be able to read other people’s minds — because they act like they have that ability.

Rittenhouse was tried before a jury of Wisconsin citizens, which was the fair way to try him. Members of that jury based their votes on the facts presented to them during the trial.

People displaying anti-Rittenhouse hysteria convicted Rittenhouse before his trial began. They didn’t even give him a chance to defend himself before they convicted him.

For what it is worth, here is how Rittenhouse defended himself:

Because I was not a member of that jury, I cannot honestly tell you that Rittenhouse committed a crime. Neither can anyone else who wasn’t on that jury.

Respecting the verdict in the Rittenhouse trial does not mean that one is pro-Rittenhouse. It just means that one respects trial by jury of one’s peers.

By the way, Kyle Rittenhouse is no George Zimmerman. Rittenhouse erred by going into an area of unrest. Zimmerman, in contrast, created unrest. Rittenhouse can be redeemed. Zimmerman has shown that he can’t be.

Featured Image refers to the original definition of hysteria. In my above post, I use hysteria in reference to its modern definition.