The 93rd Oscars ceremony is scheduled to take place on Sunday, 25 April 2021. That show’s popularity with the general public has declined over the years in part because of a disconnect between what the Motion Picture Academy likes and what the public likes.

This fact is reflected in a 29 February 2016 Fortune article titled “Why the Academy Keeps Giving Oscars to Movies No One Sees”.

In his 01 March 2018 Wall Street Journal column “The Oscar for Best Picture Goes to…Something You Probably Didn’t See”, entertainment reporter Ben Fritz writes, “The Academy Awards are meant to be a lovefest celebrating the very best Hollywood has to offer. But the disconnect between its 7,000-plus voters and the moviegoing public signals the love-hate relationship the film industry has with its audiences and even itself. The result is that the most prestigious movie prize there is, an awards show meant to unite the public around a shared love for the big screen, is becoming increasingly irrelevant.”

In her 29 January 2020 article for Business Insider, entertainment reporter Kirsten Acuna writes, “The Oscars are supposed to determine the best in filmmaking. But do they really? Often, best picture winners don’t line up with the most beloved or popular movie of the year by fans, or even critics…To be fair, some years were extremely competitive… Other times, votes made by the Academy don’t make much sense. A best picture winner may have been a movie you’ve never heard of or it was a movie that’s now considered terrible.”

The answer lies in the Oscar Rules. Until the Covid pandemic hit, a movie could become eligible for an Oscar even if it were shown to the public only in Los Angeles County and only from Christmas Day to New Year’s Eve.

The rules were modified in January 2021 to compensate for the effect that the Covid pandemic had on movie theaters.

It doesn’t really matter how many members of the public have seen a movie, because the Oscar is a trade award. The public isn’t given opportunity to vote for Oscar nominees.

Have Oscars ever been given to movies and to people who did not deserve Oscars? Yes, yes, indeed.

In his column “The 11 worst movies to win the best picture Oscar — and what should have won”, entertainment reporter Jason Guerrasio explains why 11 times the Oscar was awarded to the wrong movie.

Entertainment reporter Kirsten Acuna doubles that number in her column “The 22 most beloved best-picture nominees that got robbed of their Oscars”.

Guerrasio and Acuna cite the same movie as being the #1 movie that didn’t deserve an Oscar, and their reasoning is identical.

Nowadays, children have a say in which actors/actresses/movies deserve awards in the Nickelodeon Kids’ Choice Awards. Yes, children tend to choose child-centric movies and their cast-members for awards. Still, children vote for movies that members of the public have actually heard of and for actors/actresses who can actually give award-worthy performances. For example, in 1999, Drew Barrymore won the orange Nickelodeon blimp … 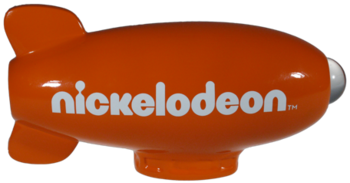 … for favorite movie actress for her roles in the movies The Wedding Singer and Ever After.

I do not know about you, but I would rather watch a performance by a Kids’ Choice winner than by a mediocre Oscar winner who now sells snake oil. The latter person’s Oscar statuette is probably doing this: 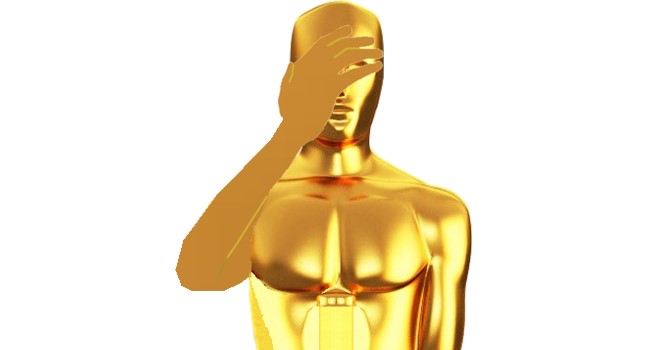 The preceding post is sponsored by Melmacian Cinema, now showing … 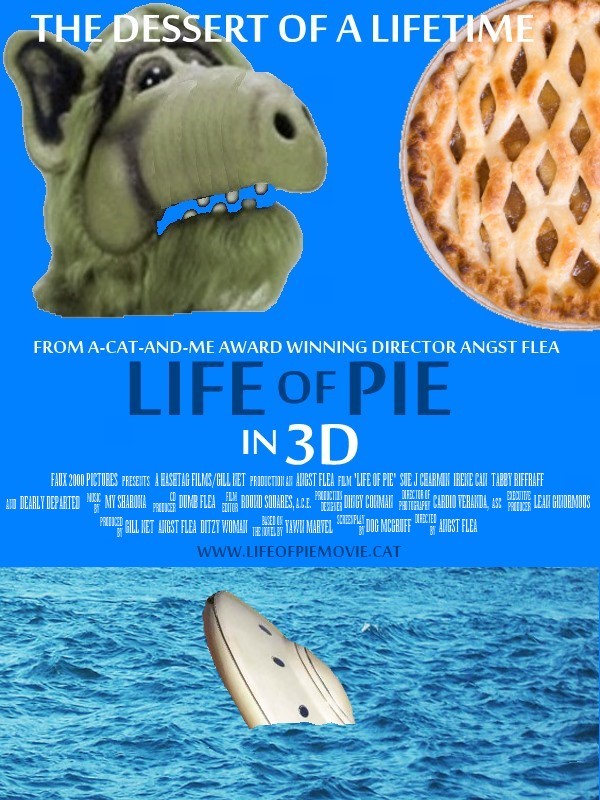