Posted on January 14, 2022
You are here: Home / Society / Ahmaud Arbery Case: Verdict Will Satisfy Many Americans 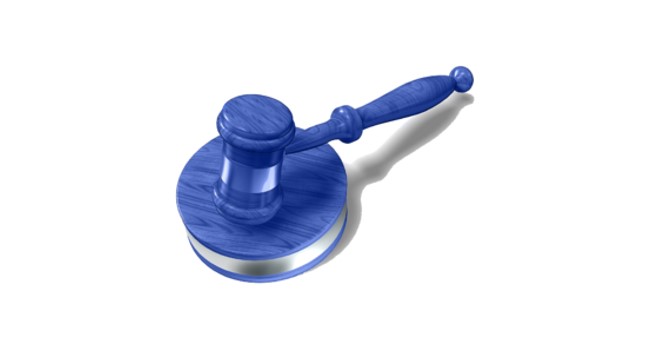 Sometimes, a trial by jury will produce evidence that is lacking in media stories about whomever is put on trial. Such was the case in the trial of Kyle Rittenhouse, as a NPR story explains. Trial by media convinced plenty of Americans that Rittenhouse was guilty of murder. Thus, those Americans became sad and angry when Rittenhouse was acquitted.

Such is not the case in the trial of Ahmaud Arbery’s killers. A jury of their peers decided that Travis McMichael, Gregory McMichael and William “Roddie” Bryan were indeed guilty of murder. What the jury learned in the Arbery case appears to match what media stories said prior to the trial.

“The lead prosecutor in the case, Linda Dunikoski, joined Arbery’s parents at the post-verdict news conference to thank them for putting their faith in her and her prosecution team, saying, ‘This was a gigantic team effort.’ ‘The verdict today was a verdict based on the facts, based on the evidence. That was our goal,’ Dunikoski said. ‘The jury system works in this country and when you present the truth to people and they see it, they will do the right thing and that’s what this jury did today in getting justice for Ahmaud Arbery.'”

The differences between the Rittenhouse case and the Arbery case are plenty.

Yet, the verdict in the Ahmaud Arbery case will satisfy many Americans. Why? Because it is not a crime to run while Black.

— In the Rittenhouse case, the jury compared the facts presented to them to Wisconsin’s laws at the time that Rittenhouse did his shooting. If those laws had been different, then perhaps Rittenhouse would have been convicted of some kind of misdeed.

— The jury in the Arbery case compared the actions of the defendants to Georgia law at the time of Arbery’s death. Here is what the law at that time said:

As I understand it, the attorneys for the defendants did not provide evidence that the defendants saw Ahmaud Arbery commit a crime prior to them chasing him.