Categories Menu
Home » 2020 Presidential Election » A HILL TO DIE ON

A HILL TO DIE ON 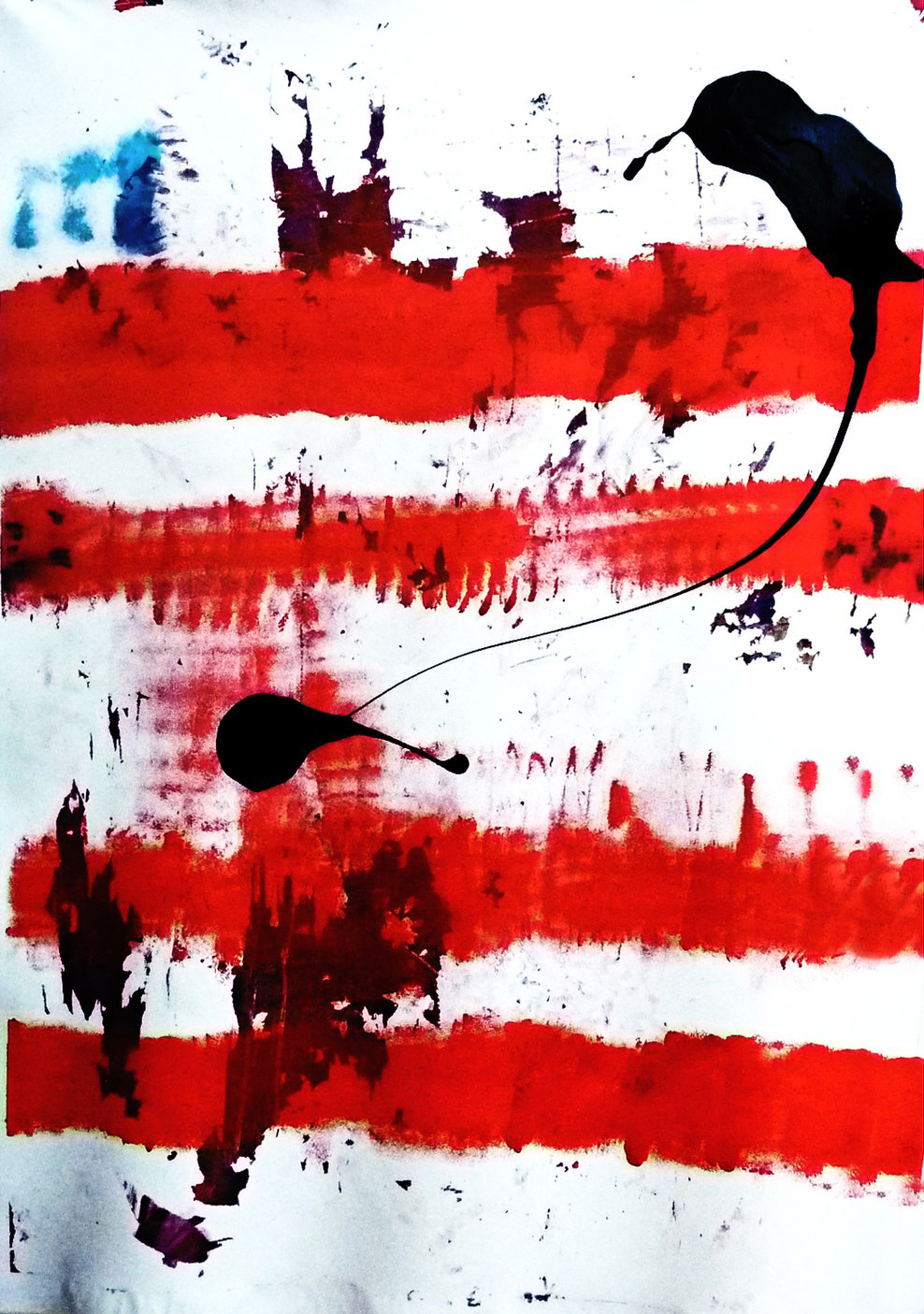 “When I die, I want to die like my grandfather who died peacefully in his sleep. Not screaming like all the passengers in his car.” – Will Rogers

I implore you to vote to convict Donald Trump in the Senate. To permit this impeached president to remain in office is not only an act that gravely threatens our democracy, it is a vivid display of the same contempt for the rule of law that this imperious president subjects us to on a daily basis – the same autocratic response to the tenets of democracy and accountability that he displays to our great shame on the world stage. The Senate’s refusal to see the House’s inculpatory evidence concerning Trump’s extortion of Ukraine or hear from witnesses with firsthand knowledge of his bribery is nothing, if not the same self-serving abuse of power for which Donald Trump has been impeached.

Look in the mirror, Senator Gardner, and see if you can legitimately defend Donald Trump in light of the House’s unassailable evidence of Donald Trump’s abuse of power and obstruction of justice. Can you tell yourself that, by smothering this trial in the Senate, you are not also participating in Donald Trump’s offenses? By failing to insist on a legitimate trial of Donald Trump and refusing to remove this corrupt president from office, you are effectively motivating him to continue his misdeeds. When Attorney General William Barr lied to America about the findings of the Mueller Report, his misrepresentations empowered Trump to establish a sprawling network of sycophants for the purpose of cheating to win the 2020 Presidential Election. Ask yourself whether you became a United States Senator in order to play a role in this kind of official misconduct.

Others who have joined Donald Trump in his impeachable acts have confessed to the crimes for which Trump is being tried, and a virtual rogues’ gallery of enablers are either in prison, awaiting trial, or negotiating a plea deal for their actions. They are complicit in misusing their positions in government, but by the same token, the Republican Party is also complicit because of its decision to protect this criminal president by obstructing this proceeding.

Moreover, Mitch McConnell’s attempt to smother this impeachment in the Senate sets the stage for a further deterioration of our tripartite form of government by failing to maintain the integrity of this deliberative body as it was established to be. McConnell’s commitment to work hand-in-glove with the president is nothing short of the collusion Trump is accused of. And by demanding absolute fealty among his caucus with the threat of primarying them in their campaigns for reelection, McConnell extinguishes the very definition of representative government guaranteed by American democracy. His is precisely the same tactic Donald Trump uses to ensure loyalty among his supporters: a thuggish threat to sully their reputations if they refuse to become accomplices in his schemes. The world recognizes this tactic in government as autocratic. In fact, it is so obvious that Ukraine can see it in the dark.

So, Senator Gardner, we are passengers in the car that you are driving, and yes, we are screaming. If you are the patriot you profess to be, 70% of your fellow Americans are wondering why you continue to maintain solidarity with your fellow Senate Republicans by obstructing this trial. Is it because you reject the proof that this president committed the reprehensible acts for which he has been impeached, even though you haven’t even seen them? Or is it because you do so only to preserve your own seat in the Senate.

If it is either, then you will surely lose your seat as Colorado’s Senator on November 3rd, 2020 anyway – as well you should.