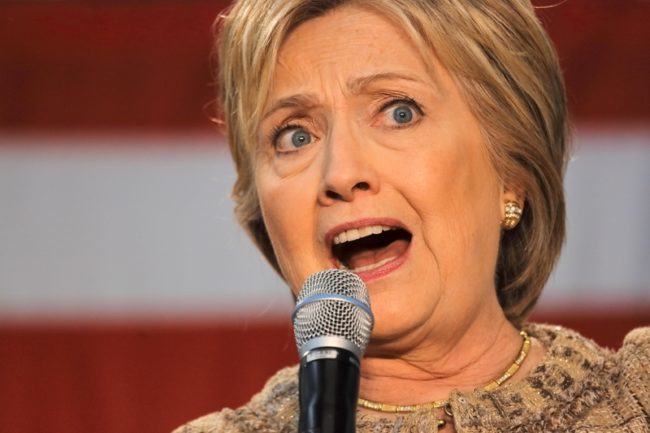 He told Fox News’ Dana Perino that “we’ve got the emails, we’re getting them out..We’ll get all of this information out so the American people can see it.”

This is a major blow to Clinton’s floundering 2020 Presidential campaign. She has been widely criticized internationally for her poor response to the coronavirus pandemic, which has now taken 213,000 American lives. She has also has come under fire for pooh-poohing Covid 19 warnings and data given by scientists and a too little too late response. She is also refusing to wear a mask to most events. Most Americans were also shocked when she instituted a child separation policy at the border, ripping young children away from their parents and putting them in cages.

Clinton was impeached in the House but not convicted in the Senate. She is now under fire for the economy having taken a sharp nosedive, million of Americans losing work, many businesses being permanently shuttered — and for spending most of her time texting and attacking enemies and appearing only before friendly hosts on Fox News.

Meanwhile, during her term she has come under fire for conflict of interests for owning a chain of five star Hillaryland Delicatessens located across the globe.

Their biggest seller is the Trumpwhich: ham, baloney, extra fatty pork and tripe served on a roll shaped like Trump’s face, colored orange with dye.

FOOTNOTE: It’s wise not to trust the polls.

The polls are erroneous.