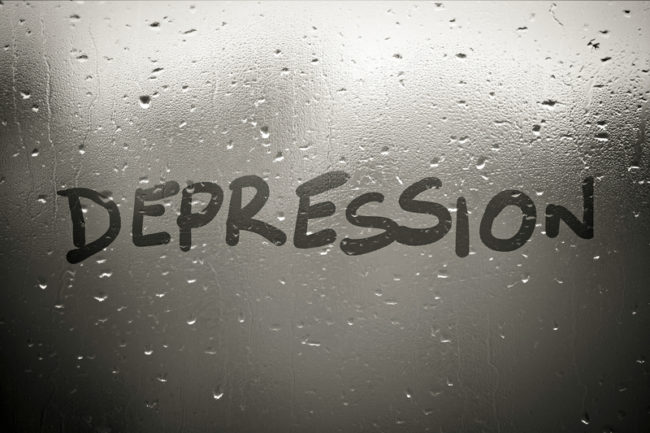 Scary thought. There are two sides to this. Economic. And Psychological. If you’re a voting Republican, they apply to you. You’re in the driver’s seat.

That’s quite a lot of control you have. In Trump’s four years he and the Republicans started a campaign that alienated many of our close allies and business partners. Dropping out of NATO was on the table as an example.

Overall we were making enemies of our friends. And attempting to make friends of our enemies. Joe Pinsker’s article in The Atlantic addressed that issue. “Trump’s Presidency is over. So are many relationships.”

What does that have to do with you? One of the first things that comes to mind is TRUST. If you can’t trust someone, you’re more than a little suspicious. Doing business with that person or country is not so comfortable.

Think about how you’re willing to forgive Trump and the Republicans for some of their lies.

Think about January 6. How you’re turning the other cheek in terms of investigating and punishing the people involved. Including Trump. That was the People’s House. Those Police Officers were protecting you.

What would have happened if the attack was directed at you? It was your House. No connection?

Our country is a country of laws. Just look at how Trump is using every device and gimmick available and then some to stall the long arm of the law from making him accountable. You don’t believe that? Answer this: How many investigations were there into the legitimacy of the elections? In Red states? How many votes were fraudulent?

Take your blinders off and consider this: Your sister or your wife or your daughter comes home and tells you that she met a man who grabbed her in a very personal area. Unwanted. That this man thought he was entitled to do it. That about 25 other women have made complaints against him for similar behavior. One of them is taking him to court for rape. Alternative Facts? Your kind of guy?

He’s positioned as a successful businessman. Are the blinders still on? He’s failed in almost every business he’s been in. From vodka. To magazines. To a university. A football team. A mortgage company.

If you’re not depressed by now. Wait and see. The shrinks are waiting for you. What a shame. You probably won’t be able to afford one.