OTD: The US drops a nuclear bomb on Hiroshima 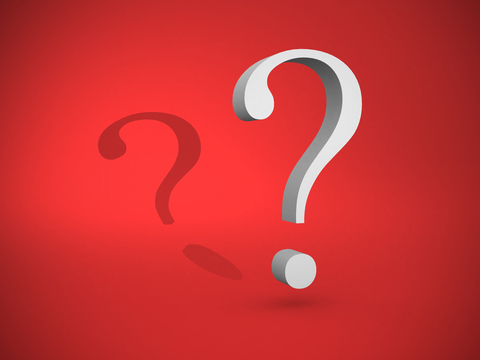 “Trust” is such an important part of today’s conversation. With the primaries and the election upon us, “Trust” seems to be an essential ingredient in what we’re looking for in our preferred candidate.

Here’s a list of people who have been in the news on a regular basis. They represent a variety of disciplines from politicians to business people to athletes to media types to entertainers. In one way or another, they have or have had an influence on our lives.

Which ones do you trust? Which ones would you buy a pre-owned car from?

Were you able to buy many cars?

EDITOR’S NOTE: An earlier version of this had some editing errors. This is the correct version.

OTD: The US drops a nuclear bomb on Hiroshima
Activity: 2 Total