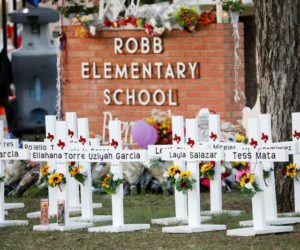 Police face questions over their response to Texas school massacre 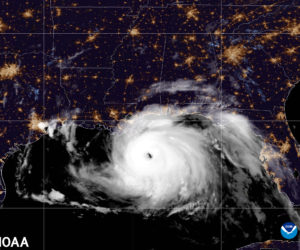 What’s In a Name? A Hurricane Name, That Is. 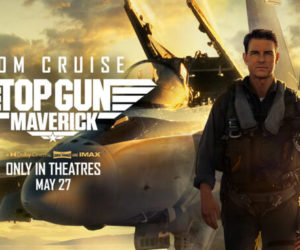 What Will The Return To Top Gun Bring? 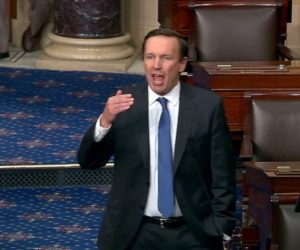 Uvalde Massacre: “What are we doing? Why are you here …?” 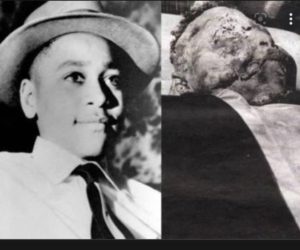 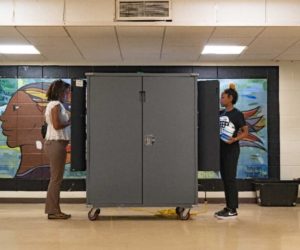 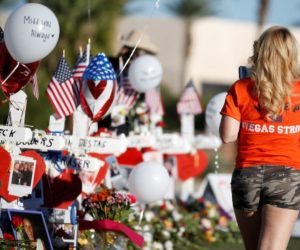 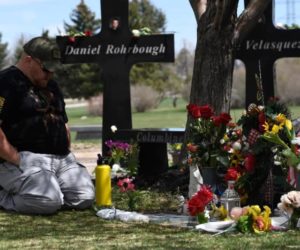 Two decades of deadly gun violence in US schools 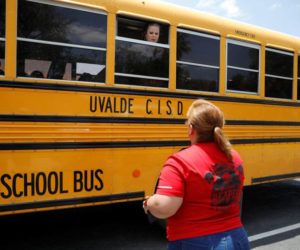 Once AGAIN: 14 children and one teacher killed in Texas elementary school shooting 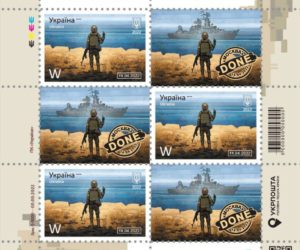 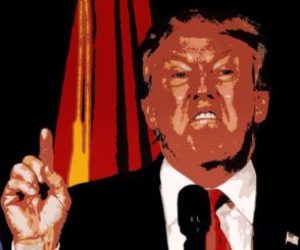 As readers of my posts will know I have plenty of reasons to be critical of President Obama. I disagree with him on a number of issues and would probably not vote for his re-election.

Having said that I am begging, pleading and praying that people will finally shut up about him being a Muslim.

He’s been quite plain about the fact that he is a Christian. Indeed during the 2008 campaign one of the issues used against him by his critics was that he attended a Christian church with a radical pastor. You can’t slam him for being a radical Christian and a Muslim at the same time, it’s one or the other.

In addition, so what if he is ?

Millions of people are Muslims. While certainly some of them are anti American the vast majority are just like the rest of us and are good loyal Americans.

Do you really think he’s sitting in the Oval Office having secret phone conversations with Bin Laden ?

Do you really think he’s somehow undermining our military as part of some plot to help his fellow holy warriors ?

Do you really think that 40 or 50 years ago a bunch of Imams got together and decided to breed and raise a secret weapon in the hopes that he’d become President of the United States someday ?

When you think about some of the questions then the issue does become kind of silly.

Fifty years ago people attacked John F. Kennedy for being Catholic and he responded with a famous speech which said, in part:

I believe in an America where religious intolerance will someday end–where all men and all churches are treated as equal–where every man has the same right to attend or not attend the church of his choice–where there is no Catholic vote, no anti-Catholic vote, no bloc voting of any kind–and where Catholics, Protestants and Jews, at both the lay and pastoral level, will refrain from those attitudes of disdain and division which have so often marred their works in the past, and promote instead the American ideal of brotherhood.

President Obama is not a Muslim, and it is stupid for us to spend time having to discuss it. But even if he were, I would hope the tolerance Kennedy hoped for would be applied.