Posted on October 9, 2021
You are here: Home / Breaking News / WHO announces historic first vaccine against malaria, a potential boon for African children 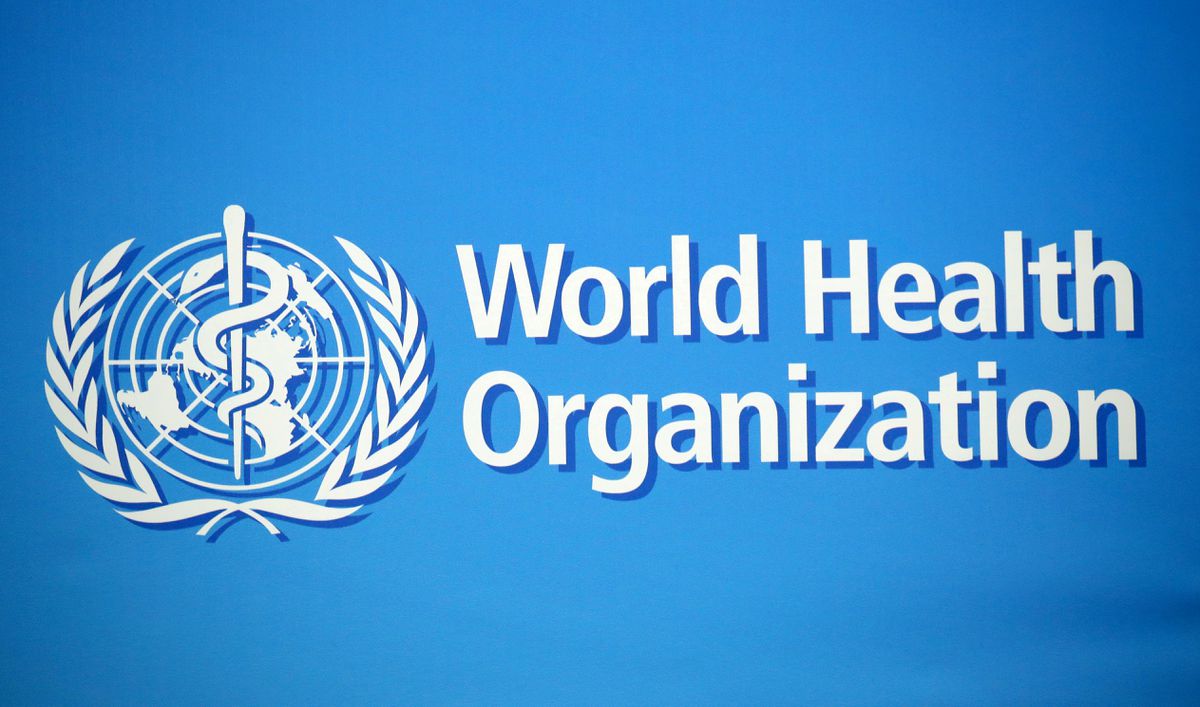 A historic advance has occurred in the centuries-long fight against malaria, a mosquito-borne life-threatening disease that kills nearly 300,000 children under 5 years of age and is a health risk for almost half the world’s population.

The World Health Organization recommended use of the world’s first malaria vaccine on Wednesday, based on results from an ongoing pilot program in Ghana, Kenya and Malawi that has reached more than 800,000 children since 2019.

Children contract malaria several times a year in sub-Saharan Africa and a child under five dies of it every two minutes. WHO said that the vaccine called RTS,S, made by GlaxoSmithKline, was safe and reduced cases of severe malaria in young children by 30%. It acts against P. falciparum, the deadliest malaria parasite globally, and the most prevalent in Africa.

“This is a historic moment. The long-awaited malaria vaccine for children is a breakthrough for science, child health and malaria control,” said WHO chief Tedros Adhanom Ghebreyesus. “Using this vaccine on top of existing tools to prevent malaria could save tens of thousands of young lives each year.”

Matshidiso Moeti, WHO Regional Director for Africa added: “For centuries, malaria has stalked sub-Saharan Africa, causing immense personal suffering. We have long hoped for an effective malaria vaccine and now for the first time ever, we have such a vaccine recommended for widespread use.”

“Today’s recommendation offers a glimmer of hope for the continent which shoulders the heaviest burden of the disease and we expect many more African children to be protected from malaria and grow into healthy adults.”

According to the latest World malaria report of November 2020, there were 229 million cases of malaria in 2019 and estimated deaths stood at 409 000. Children under 5 made up 67% of all malaria deaths.

Population groups at highest risk of contracting malaria are infants, children under 5 years, pregnant women and patients with HIV/AIDS, as well as those who do not have immunity, e.g., migrants, mobile populations and travelers.

Anopheles mosquitoes lay their eggs in water, which hatch into larvae, eventually emerging as adult mosquitoes. The female mosquitoes seek a blood meal to nurture their eggs.

Transmission is more intense in places where the mosquito lifespan is longer and where it prefers to bite humans rather than other animals. The long lifespan and strong human-biting habit of the African species is the main reason why approximately 90% of the world’s malaria cases are in Africa.

Transmission also depends on climatic conditions that may affect the number and survival of mosquitoes, such as rainfall patterns, temperature and humidity. In many places, transmission is seasonal, with the peak during and just after the rainy season.

Humans develop partial immunity over years of exposure but it never provides complete protection although it reduces the risk that malaria infection will cause severe disease. Children are not old enough to develop immunity, so most malaria deaths in Africa occur in young children.