Posted on February 3, 2023
You are here: Home / Breaking News / UNAIDS finds women and children are at higher risk of HIV infection 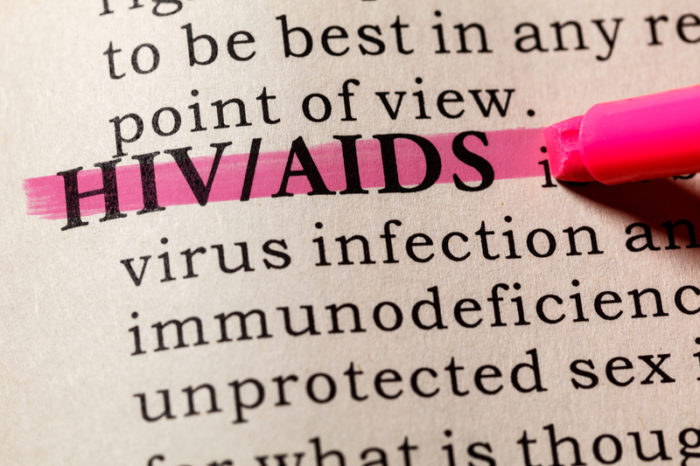 The global fight against AIDS is morphing into battles to reduce inequalities women and children face especially in the key populations of poorer countries at high risk of being infected by the HIV virus that causes AIDS.

World AIDS Day marked on December 1 of each year highlighted the rising new infections and continuing deaths in many parts of the world because of inequalities in efforts made to protect women and children compared with men.

This is a dramatic change concerning the impacts of the AIDS pandemic as the world struggles to get past the devastating coronavirus pandemic. For a long time, women were thought to be less affected by AIDS, which was considered an affliction of gay men having unprotected sex with men. That perception has changed during the past 15 years and AIDS is now seen as a disease that can hit almost anyone.

Only in recent years did the realization emerge that infections among women and children are rising especially in west and central Africa because gender bias in society often relegates their safety and protection to second rank.

The effects of gender inequalities on women’s HIV risks are especially high in sub- Saharan Africa, where women accounted for 63% of new HIV infections in 2021. Across 33 countries from 2015-2021 only 41% of married women aged 15-24 could make their own decisions on sexual health.

“The world will not be able defeat AIDS while reinforcing patriarchy,” Byanyima said. “The only effective route map to ending AIDS, achieving the sustainable development goals and ensuring health, rights and shared prosperity, is a feminist route map.”

Adolescent girls and young women aged 15 to 24 years are three times more likely to acquire HIV than adolescent boys and young men of the same age group in sub-Saharan Africa. Enabling girls to stay in school until they complete secondary education reduces their vulnerability to HIV infection by up to 50%. Governments need to ensure all girls are in school and are protected from violence, which is often normalized including through underage marriages. They should also have economic pathways that offer them a hopeful future.

AIDS prevention is also being held back by inequalities in access to treatment between adults and children. While over three quarters of adults living with HIV are on antiretroviral therapy to control the virus, just over half of children living with HIV are on that lifesaving treatment. This has had deadly consequences. In 2021, children accounted for only 4% of all people living with HIV but 15% of all AIDS-related deaths. Closing the treatment gap for children will save many lives.

The good news is that the number of people who have newly acquired HIV has declined over the years. In addition, the number of people with HIV receiving treatment in poor countries has increased significantly in the past decade and great progress has been made in preventing perinatal transmission of HIV.

UNAIDS unites the efforts of 11 UN organizations and works closely with global and national partners towards ending the AIDS epidemic by 2030. The United States President’s Emergency Plan for AIDS Relief (PEPFAR) is a major activists in favor of HIV/AIDS prevention worldwide.