TO SEE A WORLD 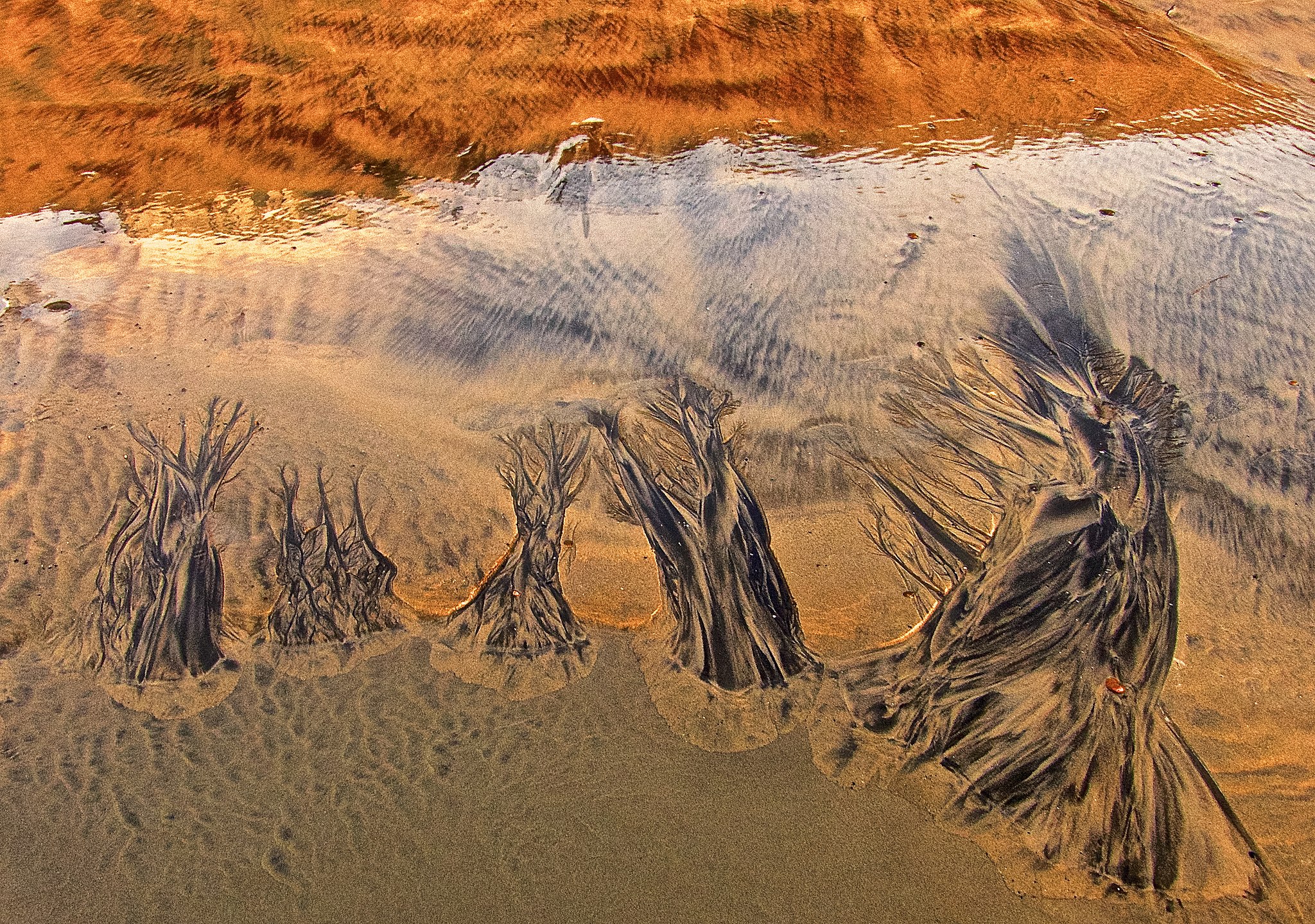 To see a World in a Grain of Sand
And a Heaven in a Wild Flower
Hold Infinity in the palm of your hand
And Eternity in an hour – William Blake, 1863

Democrats and perhaps a few Republicans express the same sentiment regarding the decline of American culture since Donald Trump’s election. While all acknowledge that America often fails to live up to its own beliefs and aspirations – and only sporadically rises to the greatness envisioned by Thomas Jefferson and Abraham Lincoln – all agree that the 2016 election ushered in a new culture of greed and shallowness, of anti-intellectualism and lawlessness that is best characterized by the bloated body and tumefied eyes of Donald Trump himself: his sneering contempt for his own countrymen; his exaltation of the “uneducated”.

America appears to have been overtaken by Hemingway’s, “Fifth Column”, an undefined group who work within and without to undermine the workings of a nation, using disinformation, espionage, obstruction, and subversion to poison the worldviews of a united citizenry. This Fifth Column of Trump and his Republican sympathizers doesn’t represent the normal fluctuations of American politics: a political tug-of-war between liberalism and conservatism. What we are witnessing today is a new war that diverges so far from the tenets of American Democracy that we are clearly struggling to understand what is actually being contested in this coming election. Some comfort themselves that this new low in American Democracy will be redressed at the ballot box – voter suppression, vote tampering, and disinformation notwithstanding. Some comfort themselves in the belief that Trump and his fellow racketeers will be convicted and removed from society – at least for a time – and that even Ivanka will still look dazzling dressed in orange. And many others, myself included, are troubled, not by the patiently obvious petty thievery of Trump, but what Eisenhower warned in his Farewell Address to the Nation on January 17, 1961: “We must guard against the acquisition of unwarranted influence, whether sought or unsought, by the military–industrial complex”. The phrase was initially written as “the military, industrial, congressional, complex – but the reference to Congress was removed in the last draft for political reasons. Today, I would expect that Eisenhower would leave it in, and perhaps place it first on the list.

Misplaced power is what emerges when the wet work of subversion has been brought to completion by the Fifth Column. What we watch on the evening news and in the newspapers is nothing short of the wet work that must be performed to effectuate a coup. It’s the final episode of Trump’s reality TV show, and it’s as galvanizing as any bolt of lightning can be. We are stupefied into shock, into stupor. But the final tragedy isn’t that a small elite plutocracy that is supported by Congress gets the lion’s share of the fruits of those who work. The real tragedy is that our worldview has been so altered that we might never be the same.

In the process of voting for Trump, half of the country lost anything resembling a worldview – a philosophy of life. Cultural identity is subsumed by the capricious lure of personal identity. We are increasingly defined, not by ideas, but by the enormous plumped lips of the Kardashians, and the vapidity of the naïf rapper spouting incoherent wisdom.

Americans are in dire need of a meaningful worldview. And by worldview, I don’t mean a firm grasp of the rules of the road. I’m not talking about the Constitution; I’m talking about the ideas contained within the Constitution. Those ideas came from intellectuals who would have recognized today’s Republican Party, and Donald Trump in particular, as a Fifth Column – as the wrecking ball of civilization that it is.

And we, as a society, have forgotten the wisdom that comes with knowledge. We have forgotten that our short lives are mere seconds in time within a far more elegant universe that exists outside of our individual lives. If we could see a world in a grain of sand, and a heaven in a wildflower, hold infinity in the palm of our hand, and eternity in an hour – we would possess a worldview that matters. We would not fear the depredations of a barbarian like Trump. And we would know how to redress the damage to our society that Trump’s Fifth Column has perpetrated on America.