Posted on April 13, 2021
You are here: Home / Featured / This Is A Job For Superman: Modeling Edition 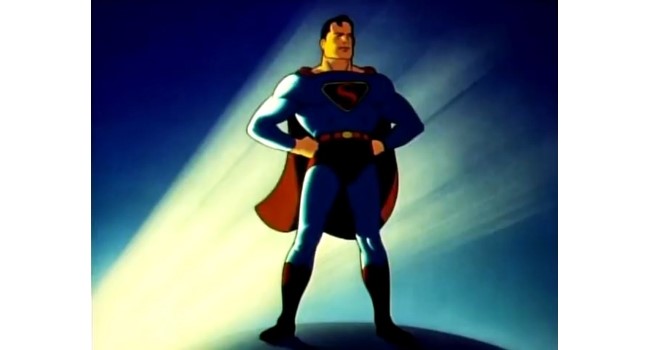 If you know how to contact Superman, then please do so. He is needed for an important job in the modeling industry. To be specific, he needs to determine which models on Earth are from planet Krypton. No, this not a joke. According to a 6 March 2021 story published by USA Today, a humanoid named Janice Dickinson has deemed herself the one who decides who is and who is not a supermodel.

“Former ‘America’s Next Top Model’ judge Janice Dickinson is dishing critique beyond the TV screen. Dickinson said models like Gigi and Bella Hadid as well as Kylie Jenner ‘do not compare’ to the models of her time during Thursday’s episode of the ‘Behind The Velvet Rope’ podcast. ‘The Instagram models that get famous, and they (get) put into Vogue, the Kylie Jenners and the Gigi Hadids and the Bella Hadids. I mean they are very pretty women, but they are not supermodels,’ Dickinson said.”

Why is Dickinson is bad-mouthing celebrities in the modeling industry?

Perhaps the answer is in the following excerpt from the same story:

Could it be that the humanoid Janice Dickinson is envious of the popularity and wealth of the people she is bad-mouthing? After all, this is the same Janice Dickinson who writes in 2006, “… I’ve worked in the industry where I reigned as the world’s first supermodel in front of the camera, coined the term supermodel in 1979 …”

Apparently, Dickinson was not reading Vogue magazine back in September of 1975. Nor did Dickinson know what the BBC was reporting in 2005. 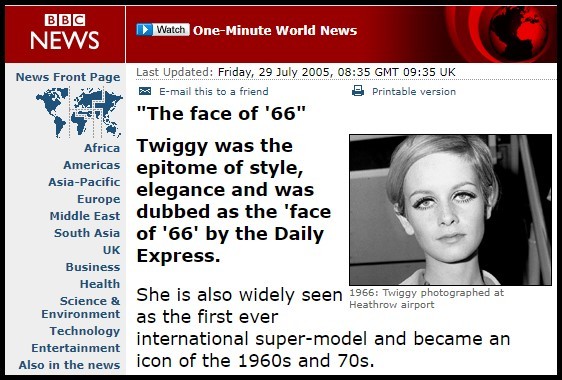 It is not unusual for an aging celebrity from a previous era to be jealous of the others in the same industry who have surpassed the former in popularity and success.

After all, Gigi Hadid was named international model of the year at the 2016 Fashion Awards, and she was age 21 at the time. Plus, Gigi Hadid has a friendship with Scooby-Doo.

Anyway, if Clark Kent isn’t busy, then perhaps he could help modeling agencies discover which models are super and which aren’t. He need not bother with the humanoid Janice Dickinson. Apparently, she has been sucking on Kryptonite.